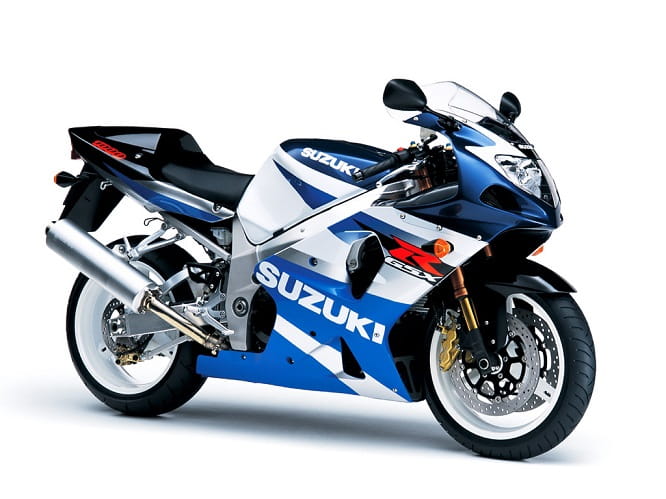 It seems incredible when you think about it, but one of the most revolutionary motorcycles of recent times is still being completely overlooked by collectors. In fact, taking aside its potential investment value, this bike is also generally ignored by the used bike buying public. What is this hidden gem? The groundbreaking Suzuki GSX-R1000 K1.

Launched in 2001, the GSX-R1000 arrived and basically kicked the living daylights out of the litre bike class. Considering both Yamaha with the YZF-R1 and Honda with the vastly improved FireBlade were now putting their full weight into developing cutting edge sportsbikes, to launch a brand new machine that was so far ahead of the competition was an incredibly impressive achievement by Suzuki. But that’s exactly what the GSX-R1000 K1 did and it transformed the whole sector.

Unlike Honda and Yamaha, who were busy refining and polishing the rough edges on their litre bikes, Suzuki unleashed a full hooligan of a sportsbike. Not only did the K1 boast a stack load more power than its rivals, it weighed a claimed 170kg, making it the lightest bike in the class. It’s a simple formula, more power and less weight equals better performance and the K1 certainly provided this in spades. And it also had a trump card up its sleeve – character. 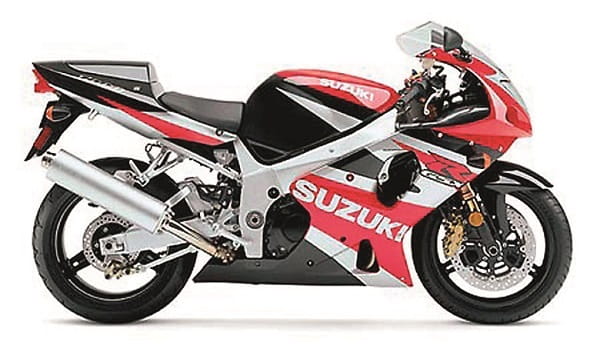 The K1’s designers worked very hard on reducing the engine’s internal friction and making its components as light as possible to create a motor that revved quickly and felt fast. This, aligned with a typically raucous GSX-R airbox, impressive handling and a surprisingly roomy riding position, made the GSX-R the standout litre bike of its period and forced the rest of the manufacturers to up their game. It changed a generation and demonstrated that when it comes to sportsbikes, excess is never enough. So why aren’t collectors snapping up the K1?

The issues that the GSX-R1000 has are the same problems that every Suzuki model experiences – a lack of exclusivity and dubious build quality. As the K1 was such a popular machine (over 3000 arrived in the UK in 2001 alone), it isn’t viewed as rare and as such doesn’t catch the eye of serious collectors. And then there is the build quality problem. It doesn’t take much for a GSX-R1000 to look pretty tatty and most owners tend to modify their bike in some way. Try and find a completely stock GSX-R1000 K1 in the used market, it’s almost impossible. But, ironically, these two factors can actually work in the favour of a canny investor.

Do your homework and search out a nice and tidy blue and white (it has to be blue and white, no other colour cuts it on a GSX-R) K1 with a stock exhaust can and no modifications such as a butchered rear mudguard and you are onto a winner. It will take a lot of searching as standard GSX-Rs are rarer than hen’s teeth, but your time and effort will be rewarded in the longterm. Next year, when Suzuki launch the much-rumoured brand new GSX-R1000, interest in the brand will be reignited and that’s when more people are likely to catch onto the fact that the K1 is such a bargain, making locating a potential investment even harder. Don’t hesitate, act now to snap up this guaranteed future investment. 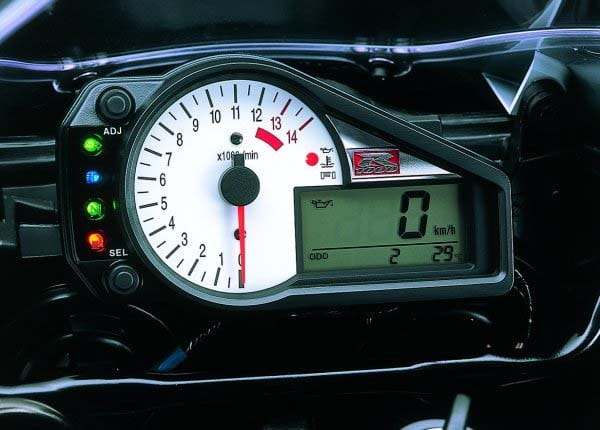 http://www.gixerboyz.co.uk - A UK-based forum dedicated to GSX-Rs with a useful technical area and also a bikes for sale section.

http://www.gixxer.com/  - A forum dedicated to the GSX-R in all its many varieties. You are unlikely to find a stocker here for sale, but you never know.