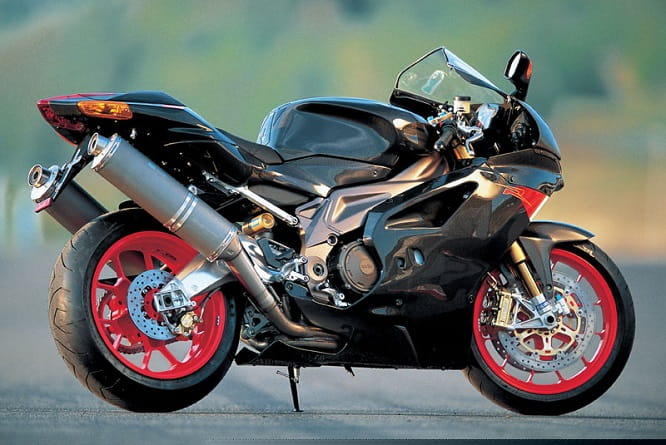 “The what?” we hear you say. Which is a fair point as not only do Aprilia models tend to slip under the radar when it comes to those looking for a future investment, the  Nera is a machine forgotten by all but the most passionate RSV fan.

Launched in 2004, the Nera was, according to Aprilia, ‘a dream.’ Well that was what the marketing spiel said, the reality was that Aprilia were testing the water to see if its fans would buy ultra high-end products for a substantial premium. In many ways it was the forerunner to the likes of the Ducati Superleggera – a bike that was built purely to capture the imagination (and cash) of the high rollers. So what were they getting for their money?

Aprilia put a price tag of £24,000 on the Nera, which might not seem that steep in the context of the Superleggera, but when you consider the RSV-R Factory was £10,000 you get the picture. As you would expect it was limited in its production run to just 200 models and came with a fairly impressive spec sheet.

The frame may have been the same as the RSV, but Aprilia painted it with an exclusive Titanium gold paint and then added forged magnesium OZ wheels, which even featured titanium nuts and bolts. Nera owners delighted in the fact they were 1.9kg lighter than the forged aluminium units on the Factory as well as painted in a natty red colour…

Inside the 60-degree V-twin engine, which Aprilia dubbed the ‘V60 Magnesium +’, the Nera featured magnesium covers, titanium nuts and bots, 57mm throttle bodies and pistons with a molybdenum disulphide surfacing to reduce friction. The net result was a claimed 141bhp, which was only 2bhp up on the stock Factory but thanks to the Nera’s light 175kg claimed weight felt considerably more. Well, that was what owners were keen to claim. 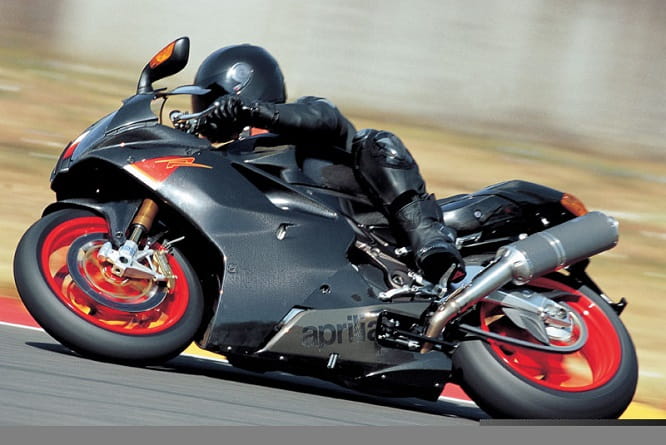 To match this extra go, Aprilia also uprated the Nera’s whoa with the first radial master cylinder seen on a production bike added to the Factory’s already impressive radial Brembo set-up. And it didn’t stop there, the Nera came clad in a fully carbon fairing with a carbon tank and a new top yoke machined out of billet alloy and featuring a numbered plaque. The first of the ‘Dream Series’ of Aprilia bikes had arrived, but was the market ready for them?

Sadly for Aprilia, in 2004 the Nera wasn’t very well received and the concept of the Dream Series was quickly dropped. The firm stuck to making the ‘paint and sticker’ replicas that its fans bought and left the ultra high end market to Ducati, a theme that still rings true today.

The Nera may have been ultra limited in its production run, but that doesn’t mean it is commanding a premium and you can pick one up nowadays for under £10,000. It’s an insane situation, but even limited edition Aprilias simply refuse to go up in value as there is no appetite for them with collectors. Surely this situation will change in the near future… 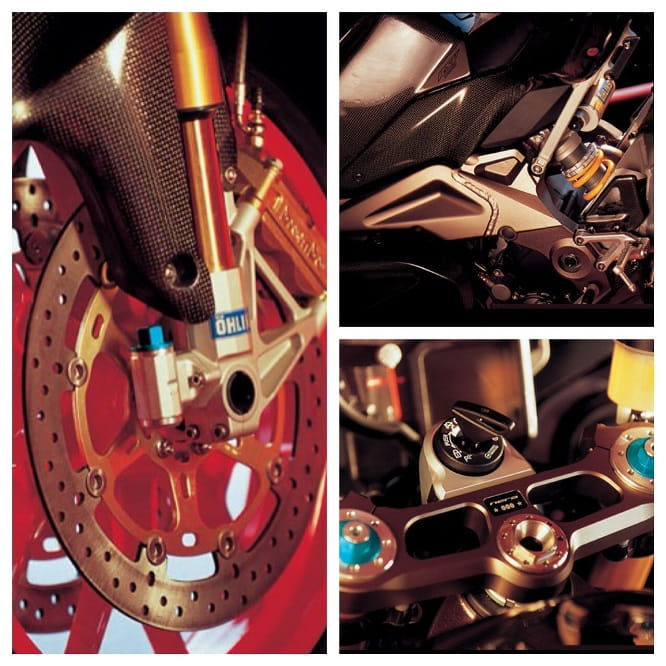 Aprilia Performance - Griff and his team are the best in the UK when it comes to Aprilia V-twin models. If you own an RSV, visit their Tamworth garage.

Ridden one? Own one?  or