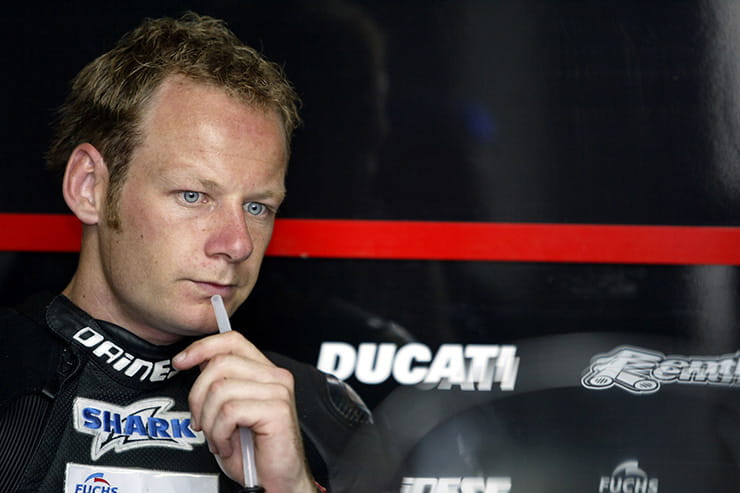 The WorldSBK Championship rolls back into town for its annual jaunt to Donington Park this weekend with two ‘Best of British’ riders primed and ready to stand their home ground against the international visitors.

While this may be a homecoming for the likes of Jonathan Rea, Alex Lowes and Scott Redding, the WorldSBK regulars arrive faced with a welcome party comprising Tarran Mackenzie (McAMS Yamaha) and Peter Hickman (FHO BMW), who will compete as wildcards this weekend.

Evoking memories of precocious local heroes humbling their esteemed rivals on home soil in years gone by, while it won’t be easy for Bennetts BSB Champion Mackenzie and Isle of Man TT star Hickman to upset the form book at Donington Park this weekend, history has shown anything is possible… 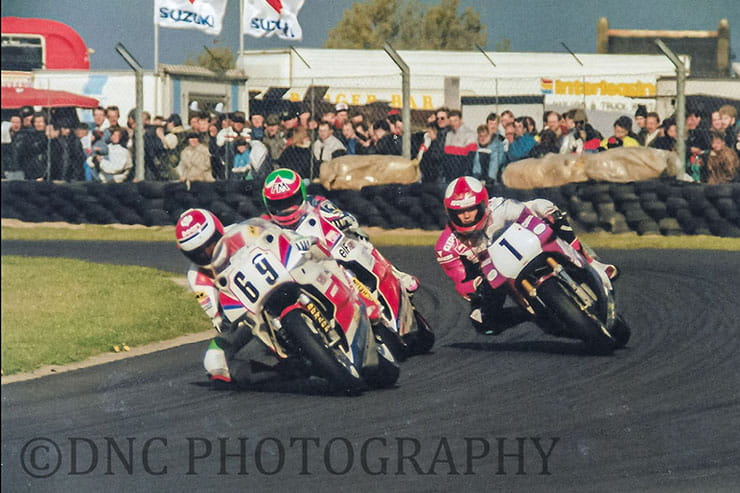 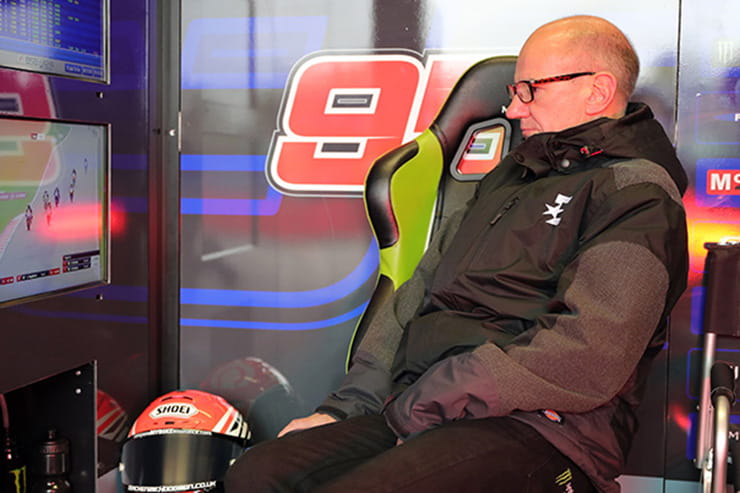 Making his long-awaited WorldSBK debut this weekend on the McAMS Yamaha, Tarran Mackenzie can take inspiration from his own father Niall Mackenzie when it comes to performing on the international stage.

However, while Tarran guests in WorldSBK via BSB, Niall’s one-off appearance at Donington Park in 1990 came during the height of his GP career. While not ‘strictly’ a wild card in that his 1990 500GP deal with Suzuki came in the wake of his WorldSBK appearance, it was nevertheless a prelude for what was to come.

Scoring a best finish of fourth place - chasing home Giancarlo Falappa, Raymond Roche and Fred Merkel - aboard a Yamaha, Mackenzie would go on to finish fourth overall in 500GP that same year once he got the call from Suzuki. 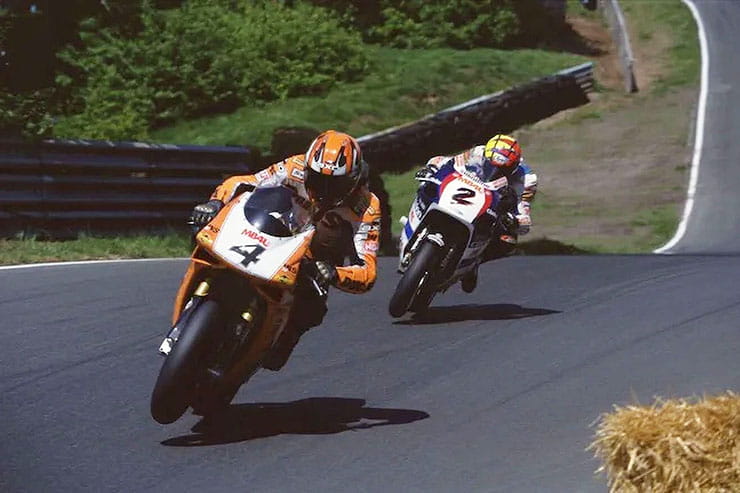 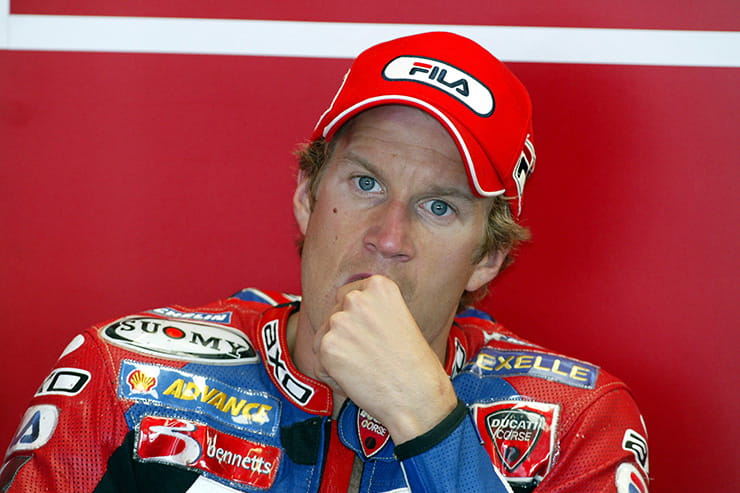 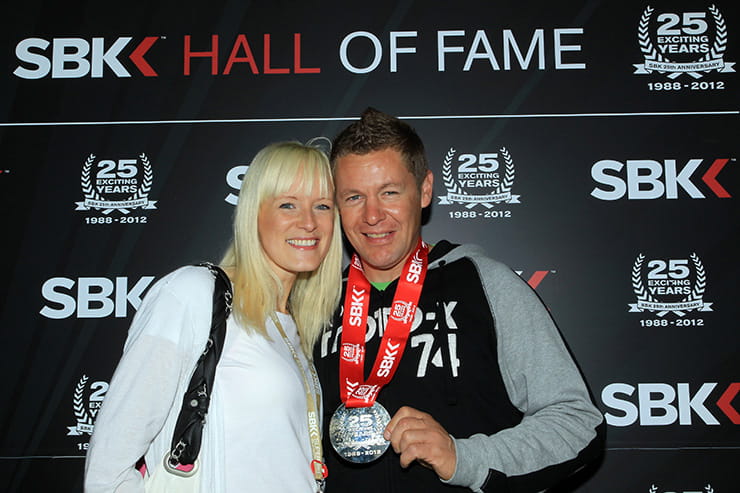 In 2000, the WorldSBK regulars found themselves reduced to mere ‘extras’ in the eyes of the fevered home crowds as they turned up in their droves primarily to watch Neil Hodgson and Chris Walker take their scintillating BSB rivalry onto the world stage.

Competing in both rounds held on British soil that year at Donington Park and Brands Hatch, while their wildcards had no direct bearing on their titanic BSB battle, the fight for honour was just as strong.

Having warmed the 100,000 strong crowd at Donington Park with a third and fifth place respectively in race one, Hodgson and Walker had the masses on their feet in race two as both overhauled the fading Frankie Chili on the final lap to claim a stunning wildcard 1-2.

Hodgson went on to repeat the feat later in the year with a second victory at Brands Hatch on the GSE Ducati. 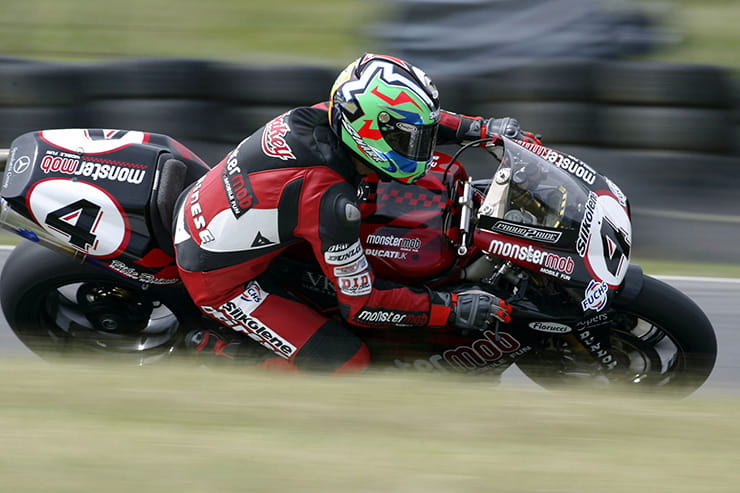 With those aforementioned wildcard performances smoothing the way for Hodgson to establish himself as a full-time force in WorldSBK full-time, by 2003 he was the series’ dominant figure.

Then again, he should have known better than anyone what a local interloper can do with a huge crowd on their side as he was forced to submit to an inspired Shane Byrne at Brands Hatch.

The local hero - already on course for a first BSB title - was formidable in seeing off the threat from the world’s best at his beloved home venue, scoring a stunning double victory on the Monstermob Ducati. 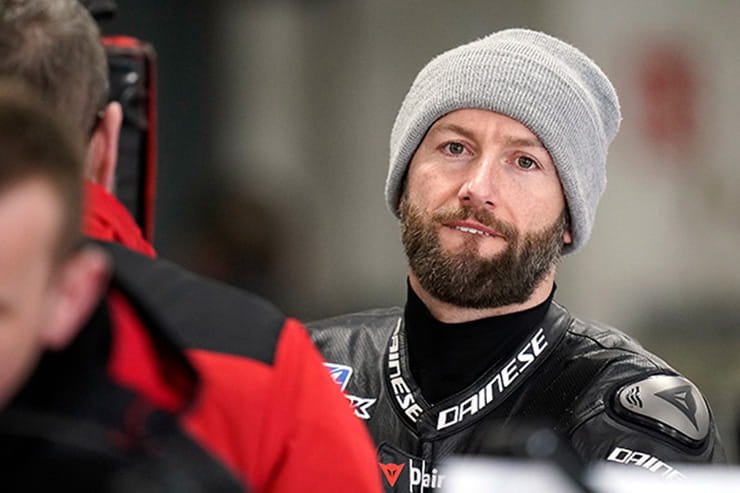 While BSB has always been regarded as a primary breeding ground for tomorrow’s stars, its 2008 alumnus was - even by its lofty standards - a quality selection.

Indeed, each of the top four riders in the standings - Shane Byrne, Leon Haslam, Cal Crutchlow and Tom Sykes - would go on to the world stage in 2009 with deals stimulated by strong showings on home soil at Brands Hatch and Donington Park.

However, while Byrne, Haslam and Crutchlow’s promotions had always been in the offing, it was Sykes’ headline-grabbing performance at Donington Park that went on to be the turning point in his burgeoning career.

Aboard the Rizla Suzuki, Sykes whipped up a frenzy among the home supporters by sweeping into an early lead over Troy Bayliss following a red flag restart. However, while he was a clear 3.9secs up on the road, the margin between Sykes and Bayliss was in reality much smaller than that.

This was due to the use of an aggregate format being initiated in the wake of an earlier red flag. It meant the race restarted with the riders lining up on the grid in the positions held at the time of the stoppage, but still with the same margins as shown on the timing screens.

It certainly wasn’t easy to follow - which goes some way to explaining why the format isn’t used now - but even with the phantom ground to make up on the restart, Sykes led Bayliss on the road before eventually surpassing him on the timesheets too.

Alas, a shock maiden victory wasn’t to be when Sykes mistook a rain flag for the pace car and eased off the throttle. Though he quickly realised his mistake, it allowed Bayliss to recover the time lost to Sykes, enabling him to leapfrog him on the timesheets and claim victory.

Nevertheless, Sykes’ efforts had at least impressed Yamaha, which promptly offered him a WorldSBK deal for 2009 to begin a journey that took him all the way to the WorldSBK title in 2013 with Kawasaki. 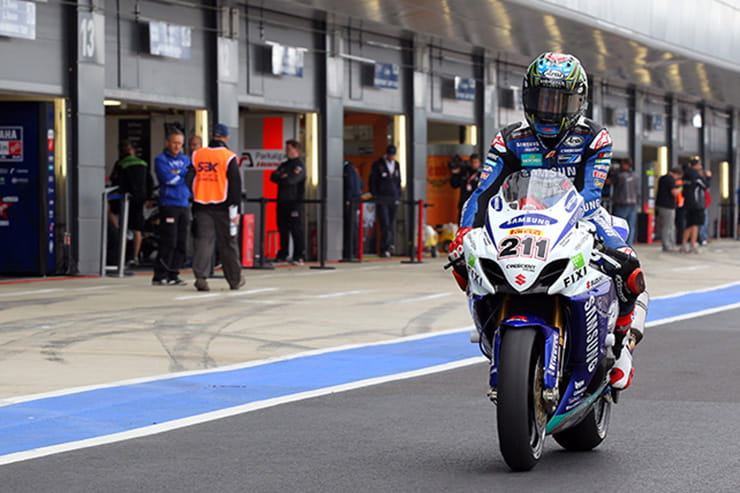 Though not a British wildcard, American John Hopkins was nonetheless adopted by the home fans as he took on the visitors with an outing at the Silverstone round of the 2011 WorldSBK Championship.

Coming in the midst of his exhilarating BSB title tussle with Tommy Hill, ex-MotoGP rider Hopkins proved he’d lost none of his touch as he mixed it with the world championship regulars on the Crescent Suzuki GSX-R1000.

Marking his territory with a superb pole position, Hopkins would go on to secure a fifth and seventh place result come the end of the weekend.