Peter Hickman gets another WorldSBK shot with BMW 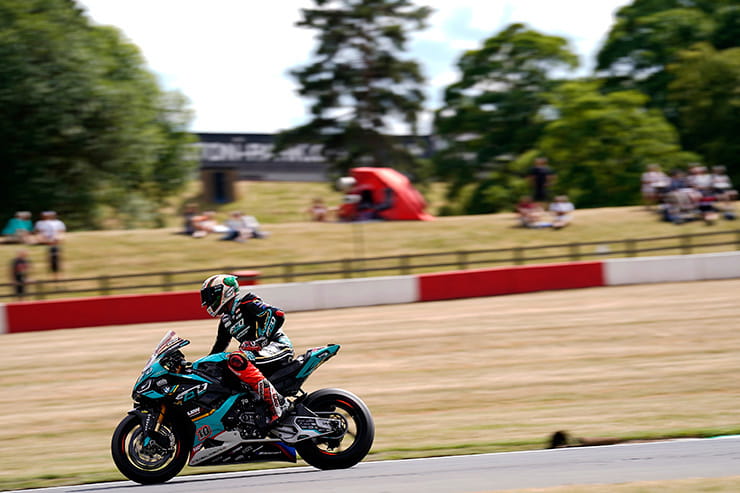 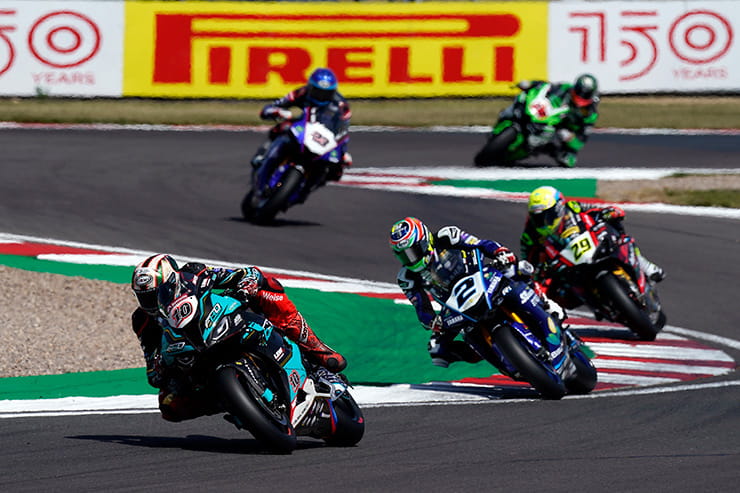 Peter Hickman will make a second appearance in the WorldSBK Championship next weekend after being called up to deputise for the injured Michael van der Mark in the factory BMW team.

In what has already been a very busy year for the BikeSocial ambassador, Hickman - who made a wildcard appearance with FHO Racing during last weekend’s Donington Park round of WorldSBK - will travel to Most Autodrom in the Czech Republic as an addition to a 2022 schedule that has also incorporated his commitments in the Bennetts British Superbike Championship, the Isle of Man TT and the North West 200.

While this is Hickman’s fourth career outing at WorldSBK level - and his second with the Shaun Muir Racing-run BMW Motorrad squad - this will be his first overseas appearance having previously only competed at Donington Park.

Deputising for van der Mark - who is continuing his recovery from a hip injury - Hickman will be paired with 2019 BSB Champion Scott Redding in an all-British line-up.

After his wildcard at Donington Park with FHO Racing was compromised by difficulties tuning the unfamiliar WorldSBK electronics package, Hickman is more optimistic of a stronger showing on the proven factory BMW M 1000 RR despite having never raced in Most.

“It’s a good opportunity to ride in the World Championship again,” he told BikeSocial. “It is the first time I have raced in the WorldSBK Championship outside of the UK, it is a new circuit but we will give it a good go.

“It might suit me, I’ve not watched an on-board yet but it looks quite fast and loopy, which suits my style. At Donington even with the electronics problems, up to the Melbourne hairpin I was around tenth quickest, so through the fast stuff I was fine but it was in the slow stuff I was getting hammered.”

With Hickman’s international profile soaring in recent years on the back of his race-winning exploits in BSB and his dominant showing at the 2022 Isle of Man TT, he admits the prospect of joining WorldSBK full-time is tantalising.

“I would love to [move to WorldSBK], I think every rider would say the same. An opportunity to go to World Championship level doesn’t come around very often.

The British Championship is still difficult to get into but I have been here a long time and I’ve been lucky enough to win races and podiums.

“I’m 35 so that’s fairly old for a World Championship rider but should the opportunity arise then I would take it. I would be stupid not to.” 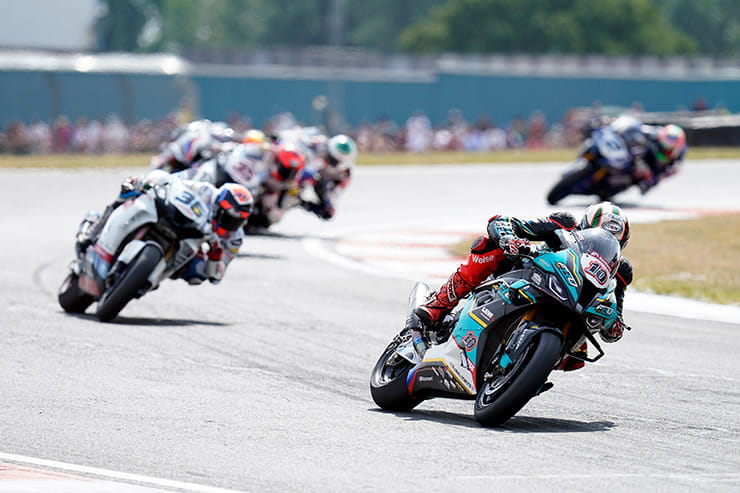