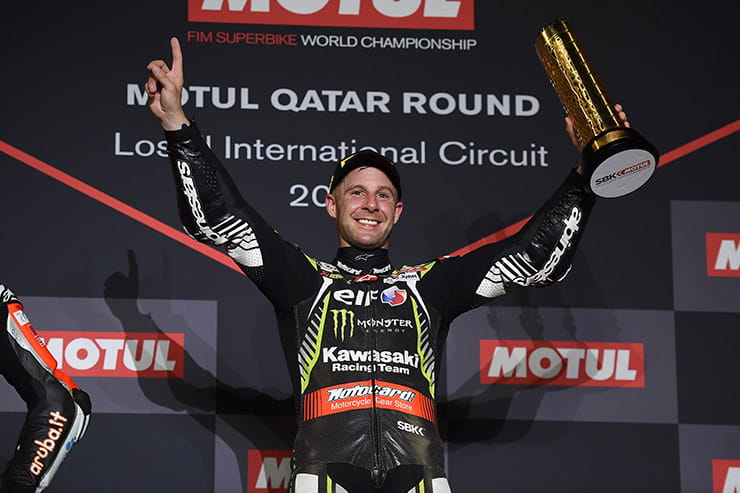 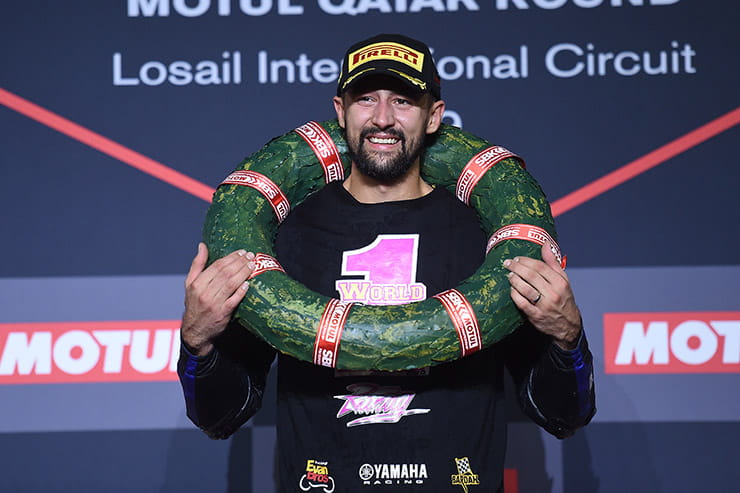 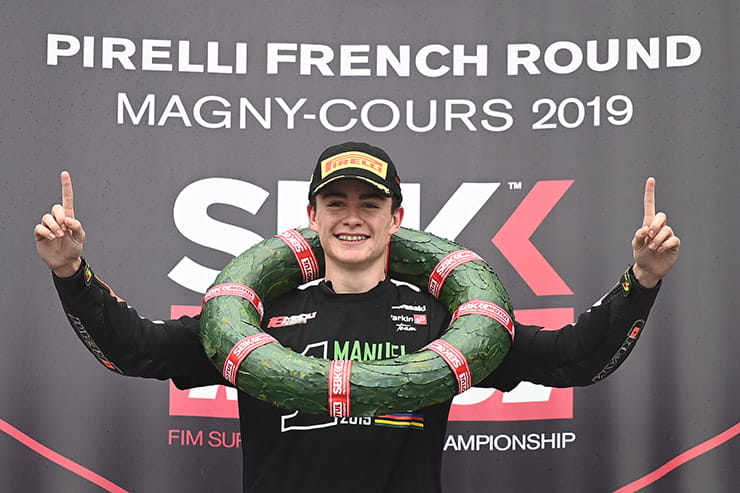 The 2020 World Superbike Season kicked off in style at the Phillip Island Circuit, Australia, and there are plenty of stories to follow this year. Talk of the paddock has centred around two key changes for this year - the full-on attack on the championship by Honda and its new for 2020 CBR1000RR-R Fireblade with Alvaro Bautista and Leon Haslam on board; and Scott Redding, fresh from Bennetts BSB success, looking to stamp his mark on the World stage and go one better than Bautista could manage in his rookie year.

Away from the headlines though, there's plenty more drama with Yamaha upping the game with a new YZF-R1 for 2020 and Turkish superstar Toprak Razgatlioglu on board, Lowes making the move from Yamaha to Kawasaki and the reigning Champ Jonathan Rea setting his sights on becoming the first ever WSBK rider to notch up 100 race wins.

In World Supersport, reigning champ Randy Krummenacher is looking to retain his crown, this year on board the ever-improving MV Agusta, while his main rival from 2019, Federico Caricasulo moves up to Superbikes. Britain's Danny Webb makes a welcome return to World-class racing aboard the WRP Wepol Racing Yamaha YZF-R6. Reigning 300 Supersport Champion, Manuel Gonzales, also rides in WSSP this year aboard the Kawasaki Parkingo Team ZX-6R.

We'll make sure you won't miss any of the action by bringing all the news, tables and TV Times through the season all compiled into one easy to follow page. 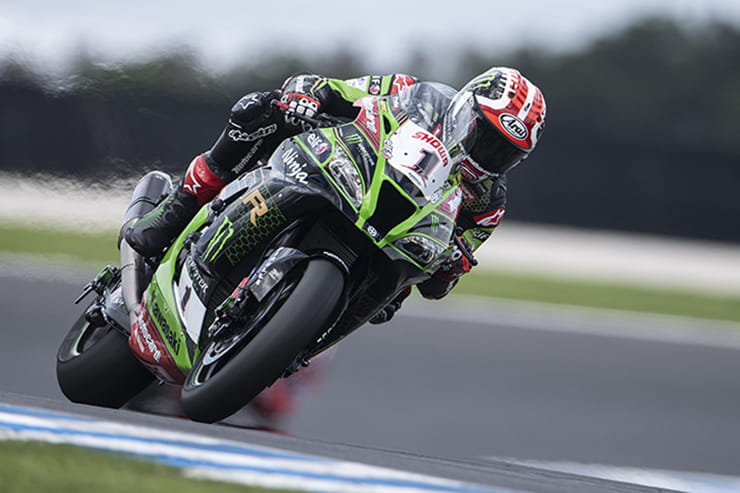 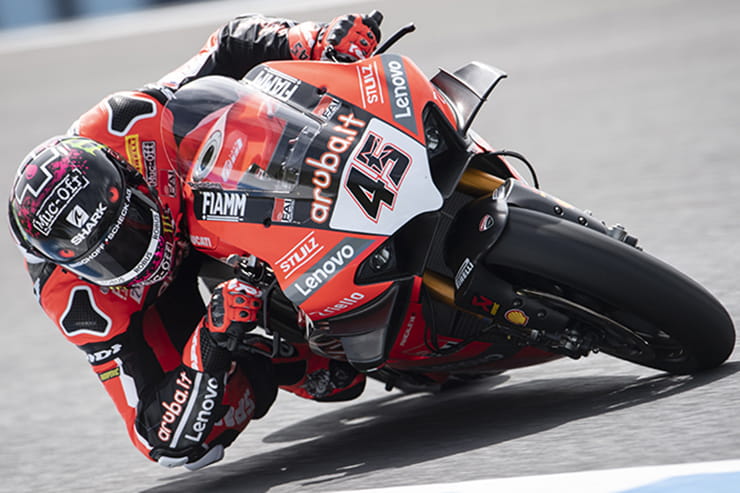 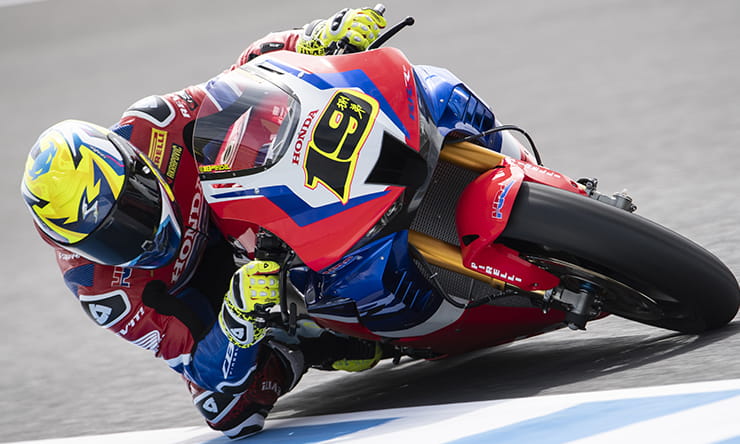 The Government of Sant Juan, Grupo OSD, the Fédération Internationale de Motocyclisme (FIM) and Dorna WSBK Organization (DWO) regret to announce that the Argentinean Round of the 2020 MOTUL FIM Superbike World Championship has been postponed until 2021. The round was originally scheduled for the 9th – 11th of October and was to enter its third year of WorldSBK action. With their contract to host a round lasting for three years, the round will take place as part of the 2021 MOTUL FIM Superbike World Championship and therefore will be able to host the Argentine audience for the third season, a year later than originally planned, with a date still yet to be confirmed.

2020 World Superbike Riders Table (after Round 7) 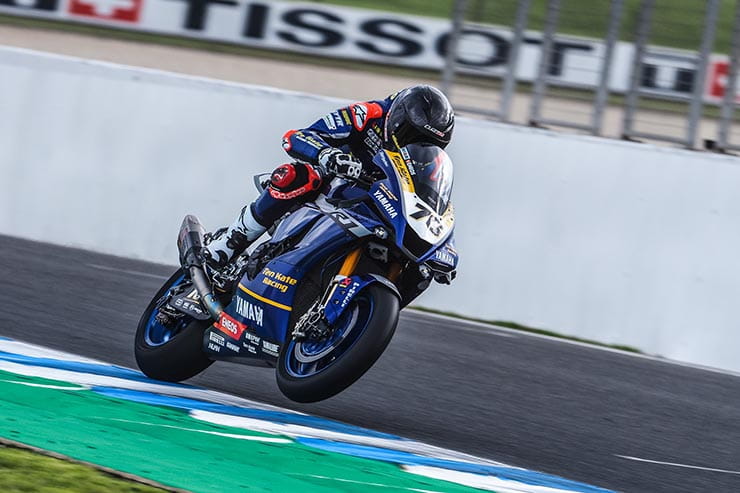 Coverage of World Superbikes is live on Eurosport 2 and Eurosport 2 HD, with free-to-view highlights on ITV during the week. You can also keep up with all the action by subscribing to the WorldSBK videopass 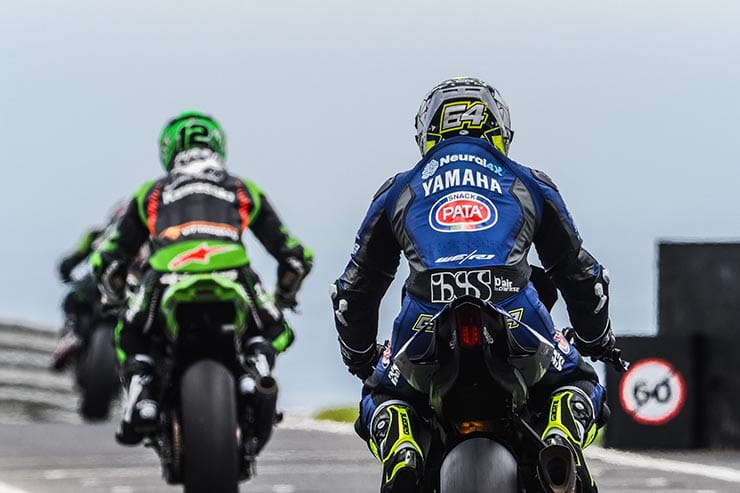