Ducati's Alvaro Bautista's early dominant form seems a distant memory now with his main adversary Kawasaki's Jonathan Rea taking nine of the last twelve races and Bautista's appearances on the podium being few and far between.

With a championship lead of 91 points heading into this weekend's French Round, Jonathan Rea looks increasingly likely to be adding a fifth world title to his collection.

Whilst still a mathematical possibility (if Bautista were to win every remaining race, and Rea finishing no higher than fourth in all but one, and fifth in that one), realistically only a serious injury would see Bautista clawing back enough points to take the title, but there is all to play for further down the field with just over a race-win's worth of points covering third to sixth places.

In case you missed the races from Portugal, summarised below are the race results including top five finishers. 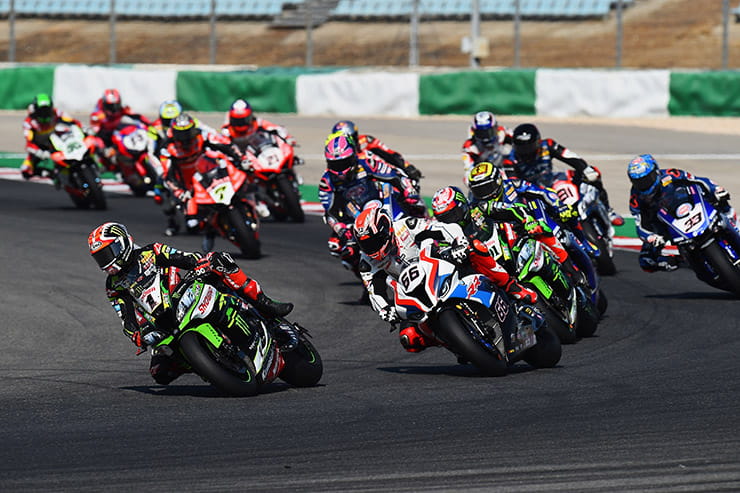 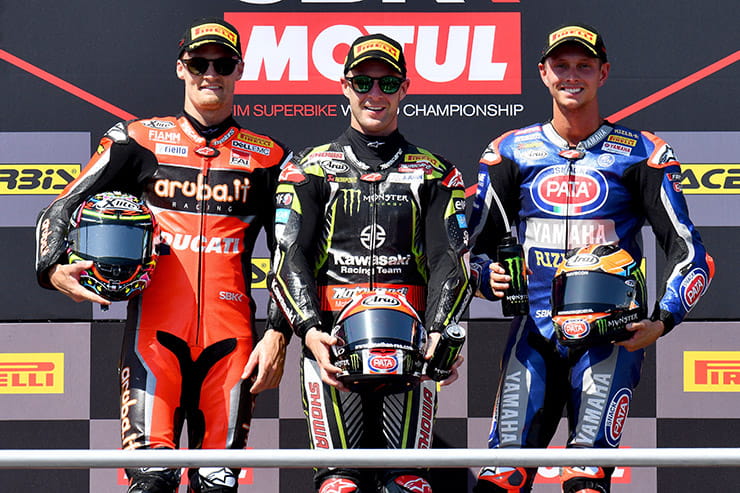 Here's how the Championship tables stand after the Portuguese Round. 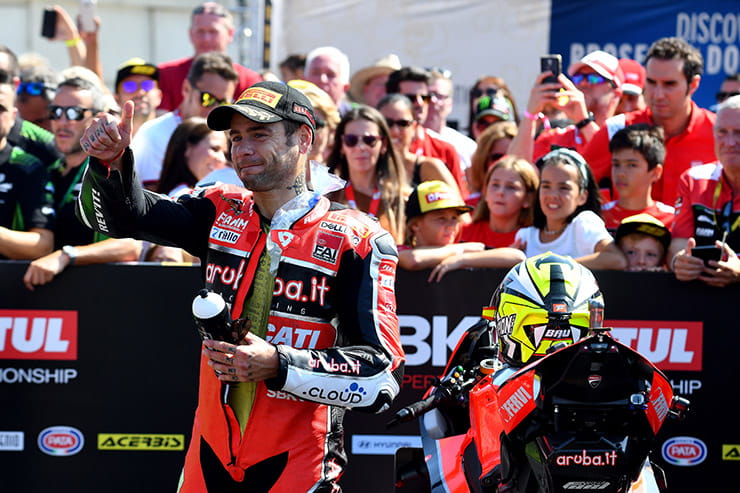 The season continues this weekend at the Pirelli French Round at the Circuit de Nevers Magny-Cours, Magny-Cours, Central France, a 4.41KM track, comprising nine right-hand and eight left-hand corners and a 250 metre straight.

TV coverage is split between Eurosport 1 for live action, and Eurosport 2 and free-to-air ITV4 for highlights, as follows: 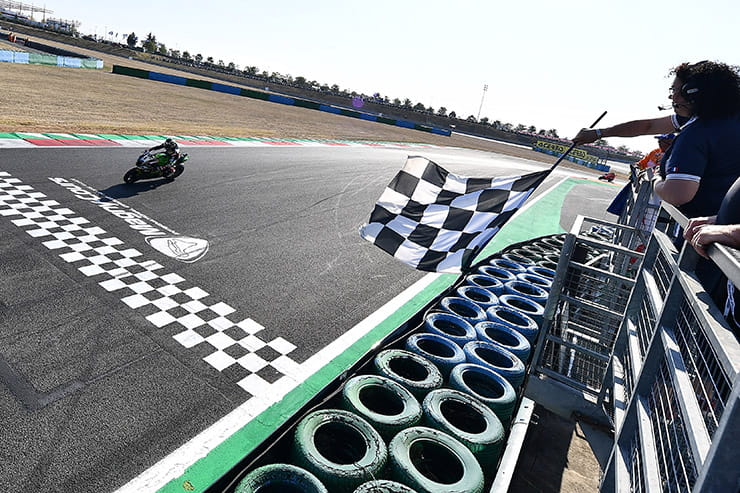