World Superbikes Round 4 review and Round 5 TV Schedule

After nearly a month's break, it's Round 5 of the World Superbike Championship this weekend, with the Pirelli Italian Round at Autodromo Internazionale Enzo e Dino Ferrari, Imola, Italy. 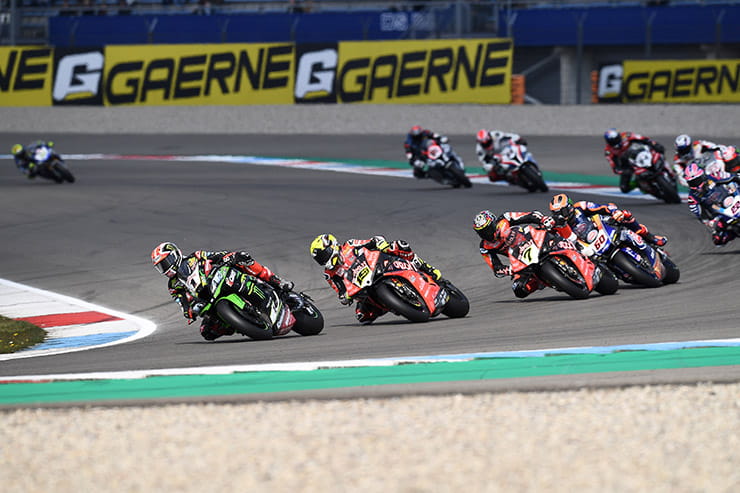 In a heavily rescheduled weekend which saw sunshine, rain and even snow, Round 4 at Assen was cut short, with the removal of the Superpole race due to weather related delays.

Bautista was joined on the podium in both races by local hero Michael Van Der Mark (Pata Yamaha) and Britain's Jonathan Rea (Kawasaki Racing) with the Northern Irish man taking second place in Race 1, ahead of the Dutchman.

In Race 2, Van Der Mark, egged on by his home advantage, managed to get ahead of Rea on Lap 19, keeping his advantage to the chequered flag.

Brits Alex Lowes (Pata Yamaha) and Leon Haslam (Kawasaki Racing) finished Race 1 in fourth and fifth respectively after a long hard fight for position. Lowes repeated his fourth place in Race 2, while Haslam could only manage a disappointing eighth place second time out.

Ducati's Chaz Davies showed some solid form, finishing in seventh in Race 1 and fifth in Race 2 while BMW's Tom Sykes was disappointed to finish in eighth (having lost two places on final lap) and seventh.

Switzerland's Randy Krummenacher (Yamaha) led for the majority of the WSSP race, having started on Pole, but was pipped to the post on the final lap by Italy's Federico Caricasulo (Yamaha) who started the race back in eighth place.

Austrian Thomas Gradinger (Yamaha) started from fifth on the grid before climbing to third place by Lap 12, and securing the final spot on the podium.

Britain's Kyle Smith had a demoralising outing, leaving the circuit on lap four and ending his weekend in the medical centre.

Any one of the top 11 finishers could have won the World Supersport300 race, with only just over a second covering the leading group.

After the jostling and elbow barging of the final corner it was Spain's Manuel Gonzalez (Kawasaki) who took the chequered flag, less than two tenths of a second ahead of Dutchman Scott Deroue (Kawasaki) and Germany's Jan-Ole Jahnig (KTM).

Reigning Champion Ana Carrasco's (Kawasaki) title defence continues to get off to a challenging start, with an unlucky eighth place, despite being up in second place a one point and only being 0.9 seconds off the lead. 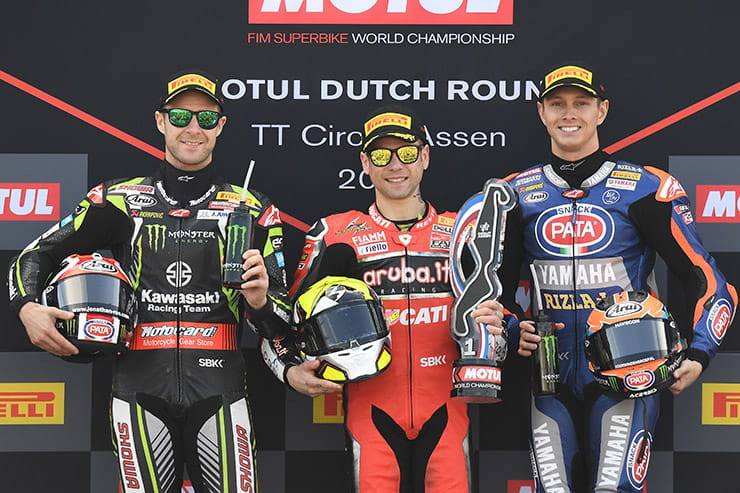 After Round Four, here's how the all important championship tables stand: 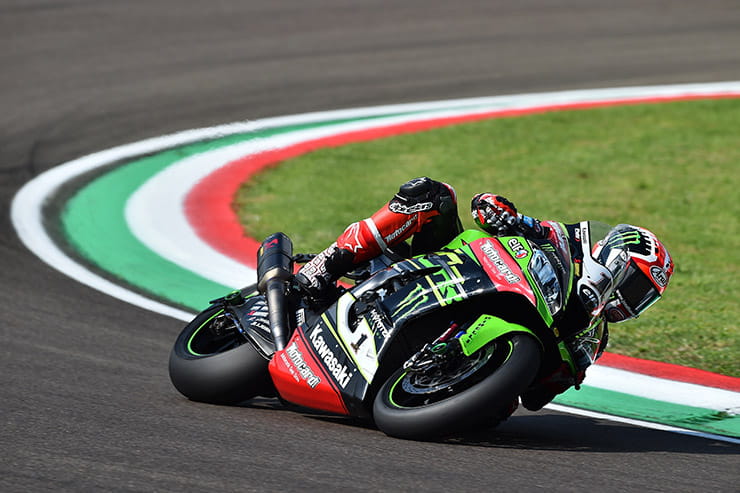