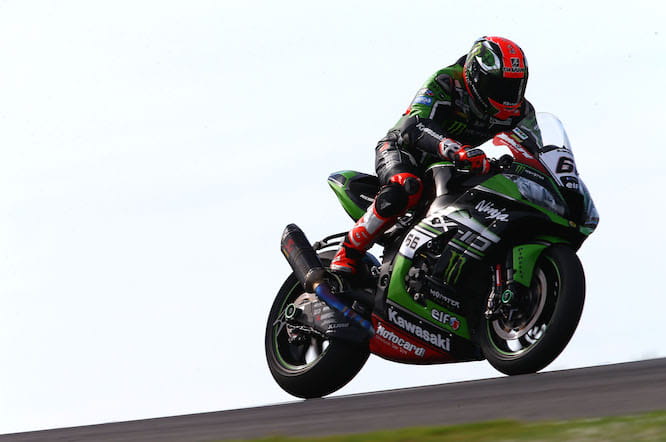 The 2016 World Superbike Championship gets underway in Australia this weekend and it's all change for the series this year. As you'll notice from the TV guide below, WSBK bosses have split races across the weekend with the first of the traditional two races now taking place on Saturday afternoon.

Jonathan Rea will look to get his title defence of to a strong start as he aims to become the first rider to retain the crown since Fogarty in the 90s, but his Tom Sykes has other ideas after being annihilated by his team-mate last year.

Chaz Davies will want to start where he left off, having dominated the end of last year's season while the new Yamaha duo of Sylvain Guintoli and Alex Lowes will be looking to get off to a steady start.

Nicky Hayden will be aiming for a decent result at a circuit he knows as he moves from MotoGP to World Superbikes, and his team-mate Michael van der Mark will be keen to step things up in his second year.

Here are all the TV times, including replays if you don't want to make that early start: