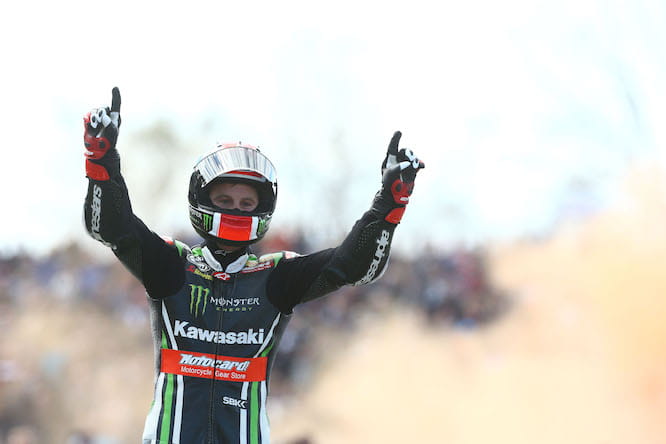 Jonathan Rea has been crowned World Superbike Champion after a fourth place finish in the first race at Jerez.

The Northern Irishman has finished every race but one on the podium so far this year and has an impressive ten victories to his name, placing him far enough ahead of second-placed Chaz Davies to take the crown with two rounds remaining.

All Rea needed to take the title in the first race was a top ten finish, which was exactly what he did to cross the line fourth. He had been running second but hit issues meaning he’d fall back to fourth.

"It's an amazing feeling," said Rea speaking after the race. "This is the reward for all the hard work for most of the season. I have to thank my team and my family. It's incredible, it's amazing to achieve the dream I had when I was younger. It's a strange feeling to have won the championship with five races to go."