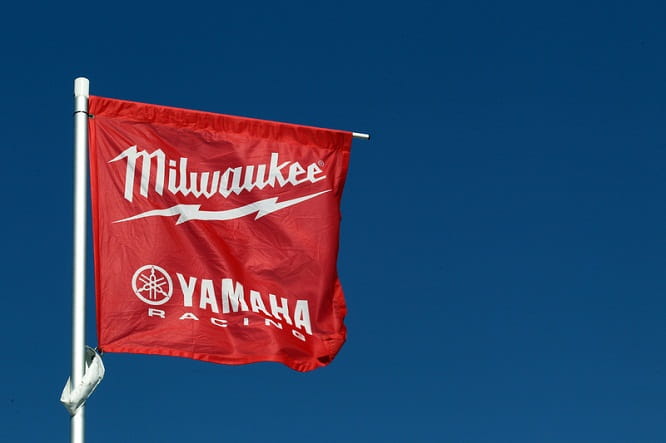 In recent weeks speculation has been rife about the Guisborough outfit’s future, but since clinching the British Superbike title with Josh Brookes at the weekend things have started to become a little clearer.

World Superbikes in 2016 had always been the plan for Muir and doubts about the move only came about when Yamaha Europe awarded Crescent Racing with the factory-supported WSB contract instead of the Milwaukee tools-backed squad.

Following this, rumours placed Muir in talks with multiple manufacturers, including Suzuki and Aprilia, about stepping up to the world stage.

Two weeks ago, Muir told Bike Social that he had three options for 2015: Go to WSB, stay in BSB or leave the sport altogether. Now, after the final round of the season we understand Muir is close to a decision that will take the team to the world level.

While it’s not clear what bikes the team will run, Bike Social understands the squad has hired two former Yamaha employees who played key roles in the development of the new YZF-R1 on track. 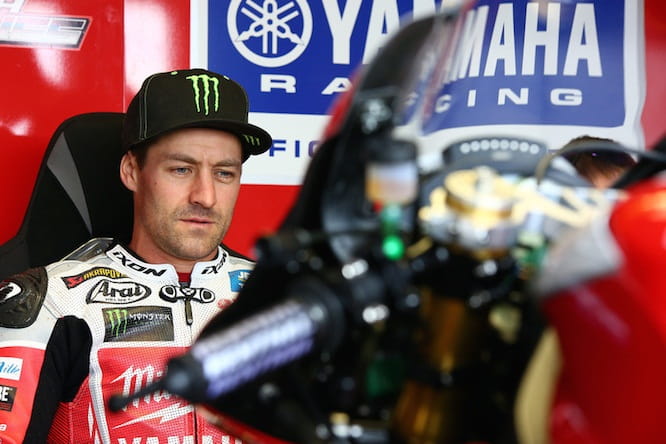 This could mean Muir will run a privateer Yamaha squad in an attempt to take on the factory-backed Crescent team.

2015 British Superbike Champion Josh Brookes is certain to form one part of the line-up.

Speaking to Bike Social, the Aussie said nothing is sorted but expressed a clear desire to step up to the world stage: “I 100% want to go to World Championship. “I was there in 2008 and for financial reasons I had to choose BSB because I’ve got to pay for the lifestyle I want to live! I’ve definitely got a good feeling with Shaun Muir and the SMR team so I think my ticket is to stay with them. If they go to World Superbike then that’s the perfect chance for me.”

Who would be on the second bike, if there is one, is unknown but rumours at the final round of WSB in Qatar suggest MotoGP rider Karel Abraham could join the team.

Muir told Bike Social at Silverstone that his sponsor, Milwaukee, would be going to World Superbike with or without the team so it’s expected they will stay on board while it’s thought Dorna, the series’ owners, are also set to help the team make the transition.