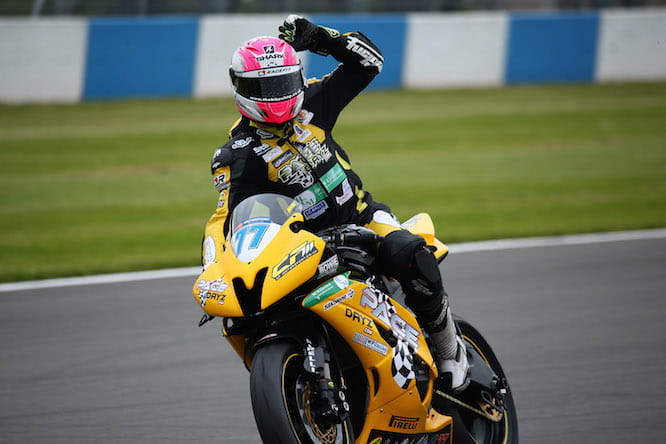 The 17-year-old British Supersport contender, entered into the race as a wildcard by his PaceDayz.com Yamaha team, has shown strong pace all weekend.

Ryde held his own with his more experienced contemporaries to battle for the lead at the start of the race and despite struggling to maintain the frontrunners’ pace, the reigning National Supertock 600 champion sat in a strong third place until Lorenzo Zanetti came past with four laps to go. 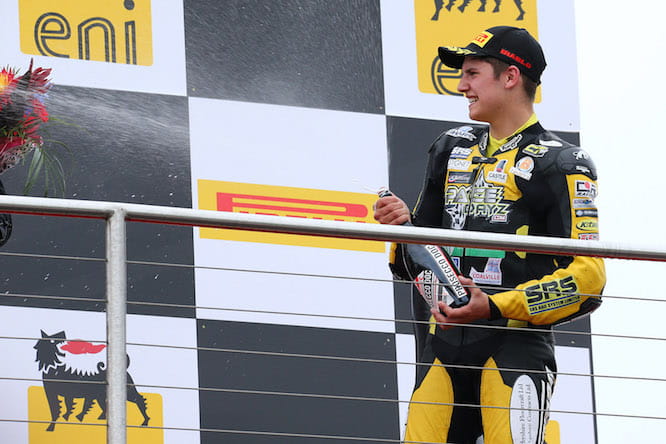 Not wanting to let a podium slip away, Ryde fought back hard to eventually cross the line 0.1 seconds ahead of the factory MV Agusta rider.

“It was great fun at the start with Kenan and Cluzel”, said Ryde after the race. “I was really comfortable in second place but when Cluzel came past and started to chase Sofuoglu down I couldn’t keep up. When Zanetti came past me for third I had to see how fast I could go and got stuck in and managed get back ahead and stay there.”