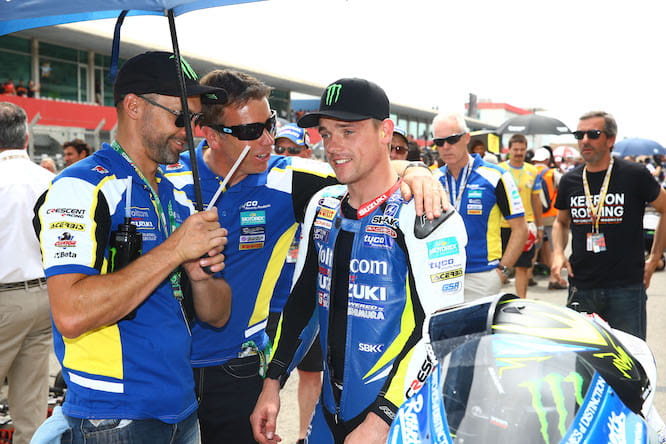 The 38th edition of the iconic endurance race takes place next month with a star-studded line-up taking to the Japanese circuits for one of the most physically demanding challenges in motorcycle racing.

The manic schedule will see Lowes fly to Japan for testing on the 7th and 8th July before heading to California for the Laguna Seca round of World Superbikes only to then return to Japan a week later for the Suzuka race.

“The Suzuka track is a favourite among many riders and while it’s going to be a lot for me to learn, I’m really excited about the opportunity,” said Lowes.

“It’s going to be an interesting challenge especially with the test and race each side of the Laguna World Superbike round in July but I can do a good job.

“I’m looking forward to getting over to Japan, getting started and representing the Voltcom Crescent Suzuki and Yoshimura partnership for my first endurance race”.