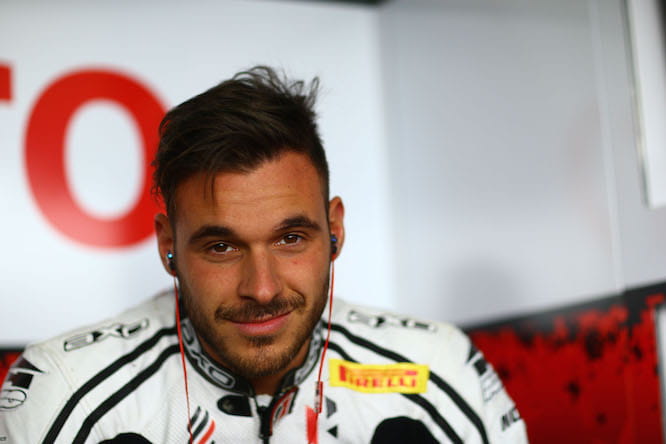 The incident happened after a race at Mugello in September 2013. Video footage shows the Italian rider reaching out to another rider’s handlebars with that rider (David Cappato) then crashing to the ground.

Canepa is set to appear in court in Florence on September 30th this year facing assault charges after Cappato broke his collarbone in the crash.