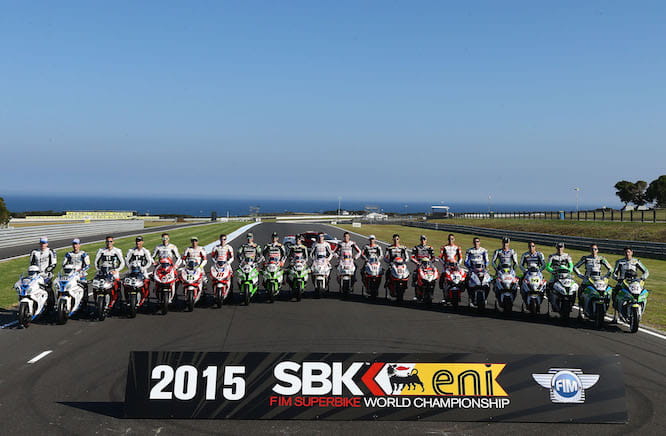 With the first races of this year's Superbike World Championship set to get underway on Sunday, we've pulled together a guide of the 23 full-time riders on the grid for the season ahead.

So when you're sat up on Sunday morning all blurry-eyed, use this handy guide for a bit of a who's who!

Need to catch up on testing? Times can be found here. 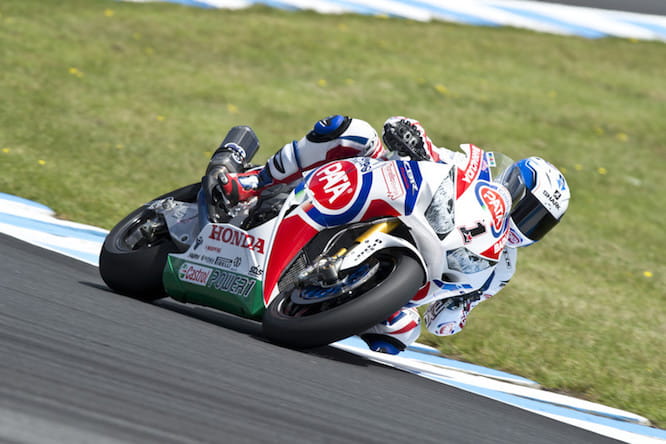 With the new rules there’s been more hope in the Honda camp than in previous years but a testing injury for Guintoli has seen the team get off to a slow start. 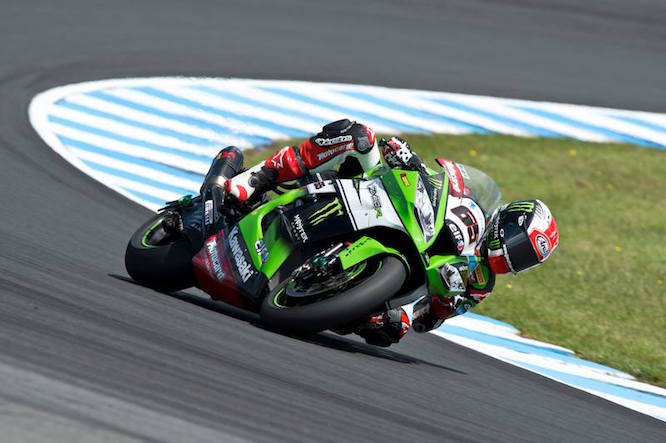 Kawasaki boasts its most formidable line-up yet this season with Jonathan Rea joining 2013 World Champion Tom Sykes. Both have shown incredible pace in testing with pundits tipping this year’s championship to be a battle between the pair. 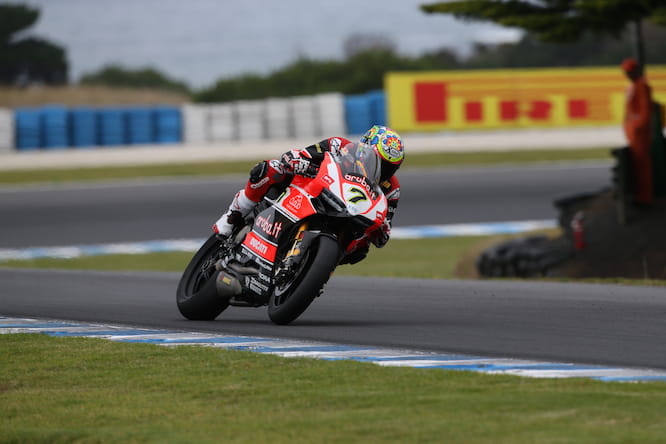 A new bike to meet the new rules has boosted positivity in the Ducati camp ahead of this season. Chaz Davies and Davide Giugliano have both shown their raw pace but it’s now time to convert this into results.

It was a bad start for Giugliano, who broke his back in a testing highside. He’ll miss the first four rounds. Troy Bayliss will stand in at Phillip Island. 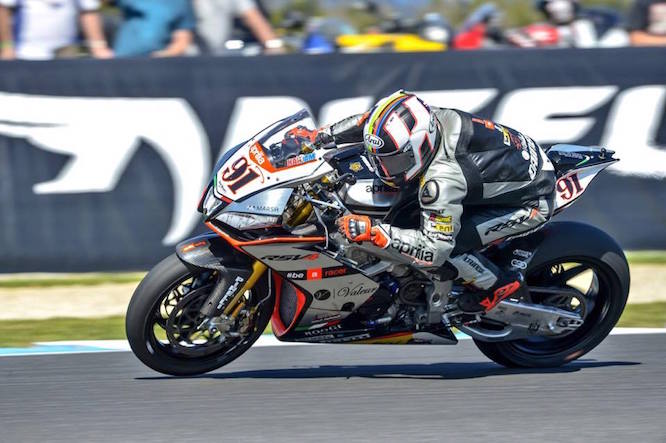 Considering Aprilia’s factory team supposedly left World Superbikes at the end of 2014, this bike looks surprisingly similar to the RSV4 Sylvain Guintoli took to the title.

The Red Devils Team take over the running of the outfit with a slightly updated RSV4 RF model.

Leon Haslam heads up the team and testing times suggest the Aprilia could just help him make that long-awaited resurgence. He’s joined by former Moto2 star Jordi Torres, who was perhaps the surprise of testing. Expect big things from this team on what’s been the best bike for the last few years. 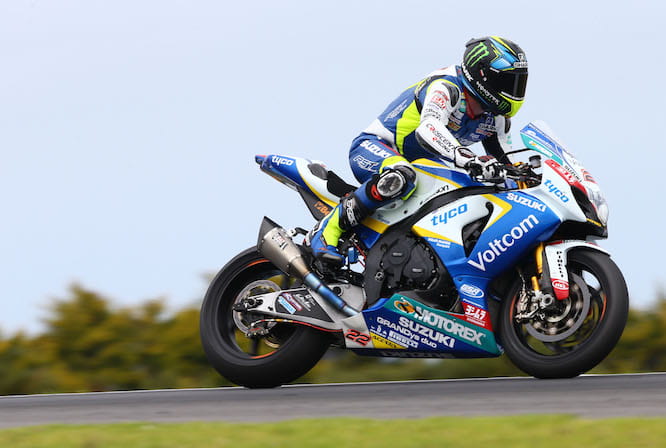 Suzuki is another manufacturer hoping to benefit from the more-level playing field controlled by new regulations. Randy de Puniet joins Alex Lowes in the team for 2015.

Lowes has shown extremely stong pace in testing, if he can keep his calm he should be on for some decent results this season. 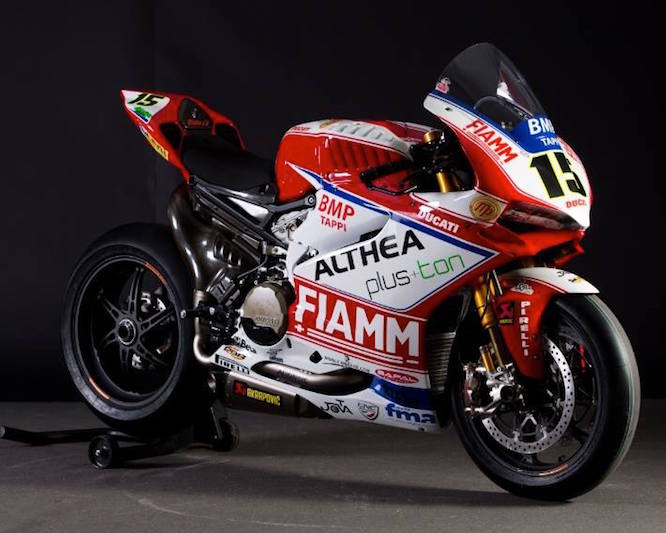 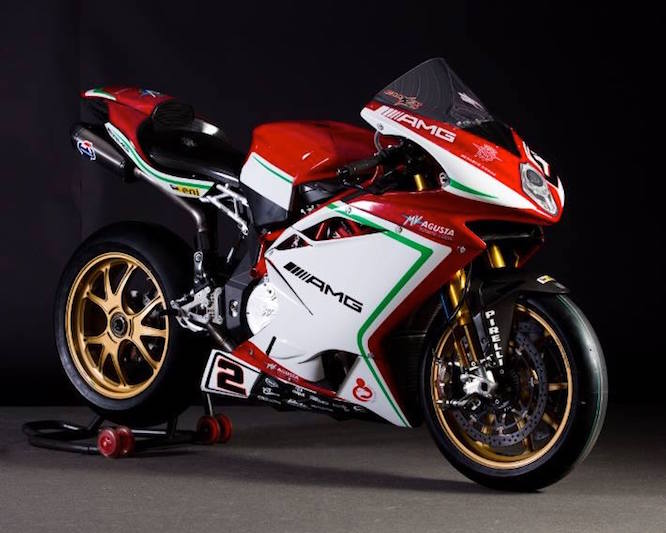 Leon Camier is back in World Superbikes full time this year with the MV Agusta Reparto Corse squad formed midway through last season. The F4 has seen further upgrades since last season and Camier should be good to push towards top ten. 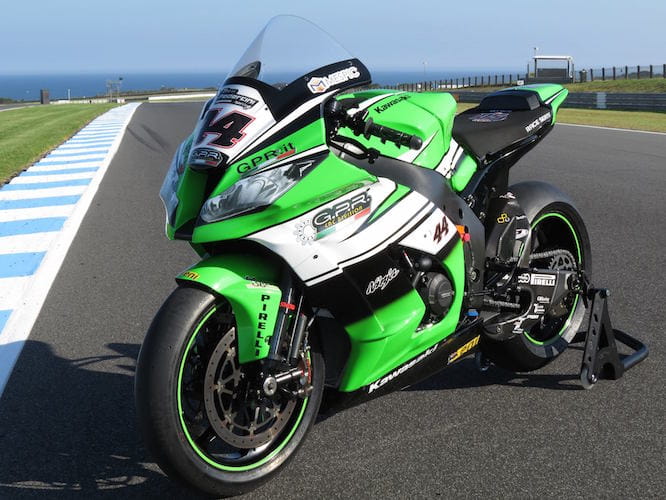 David Salom won the EVO title for Kawasaki last year and as such, Kawasaki Motors Europe has found the funs to run him in the now downsized Pedercini team.

The Spaniard has shown strong pace in testing but it’d be a huge ask for him to break much further forwards than the bottom end of the top ten. 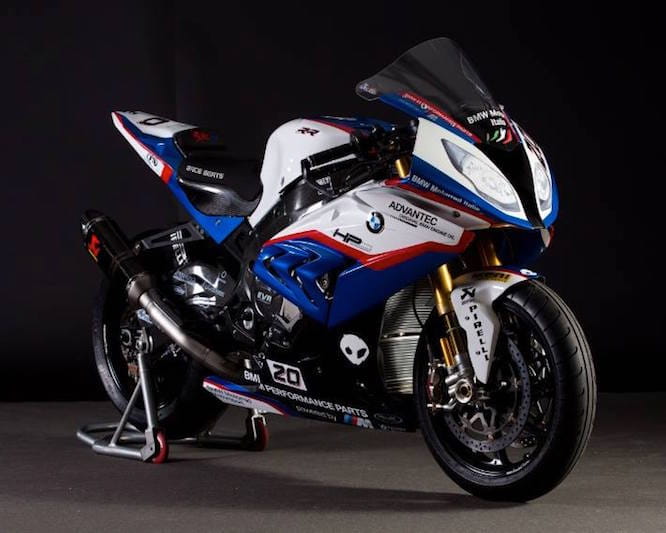 Sylvain Barrier returns this season with the BMW Motorrad Italia outfit. Barrier was plagued with injuries in 2014 and it’s fair to say most of them were his fault. As a two time European Superstock 1000 champion, he isn’t slow and if he can calm down a bit, could take the BMW closer to the front. 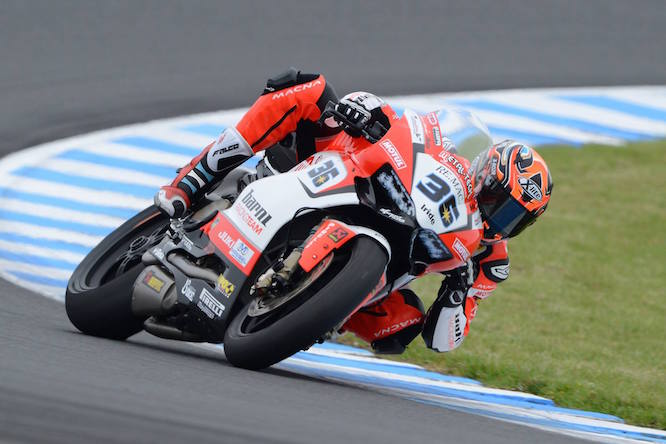 Mercado had a tough season on the Pedercini Kawasaki last year but returns to his former Barni Racing outfit for 2015. 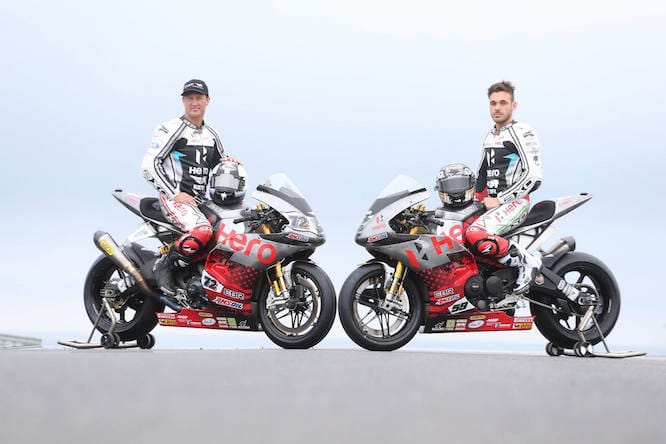 Hero EBR are looking to up the game this year and have signed former MotoGP rider Niccolo Canepa to lead its effort. The Italian rider was just over a second off the pace in the recent tests, which is a massive step forward for the Erik Buell Racing outfit. He’s joined by Larry Pegram who took the manufacturer’s first points in a wildcard appearance at Laguna Seca last year. 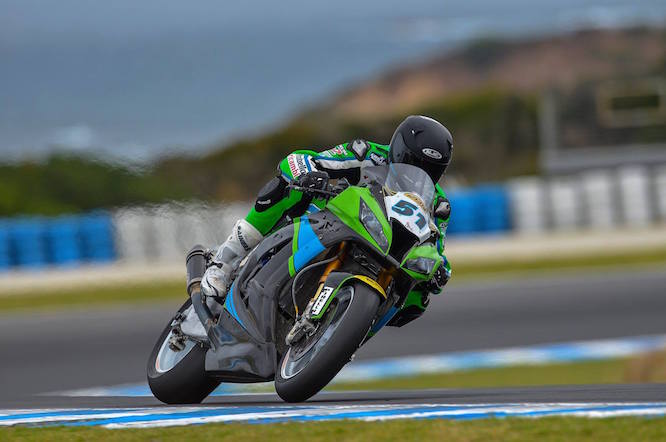 After the Alstare Bimota squad fell apart, Christophe Ponsson would have been left without a ride for 2015 had Grillini not come to the rescue. He’s joined by former STK1000 rider Santiago Barragan. 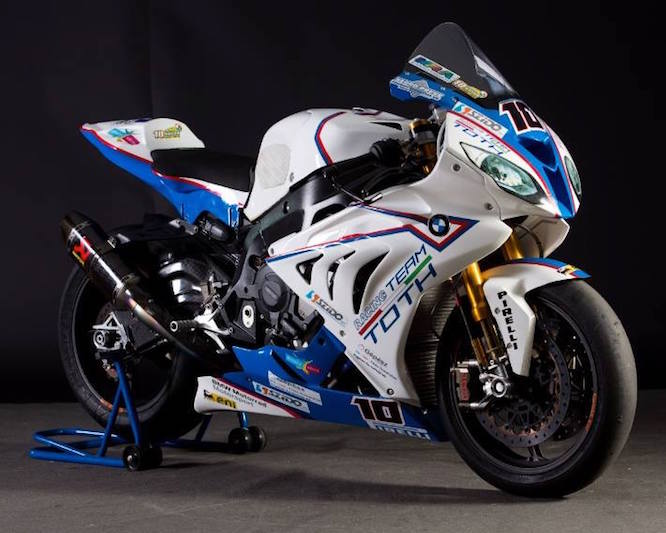 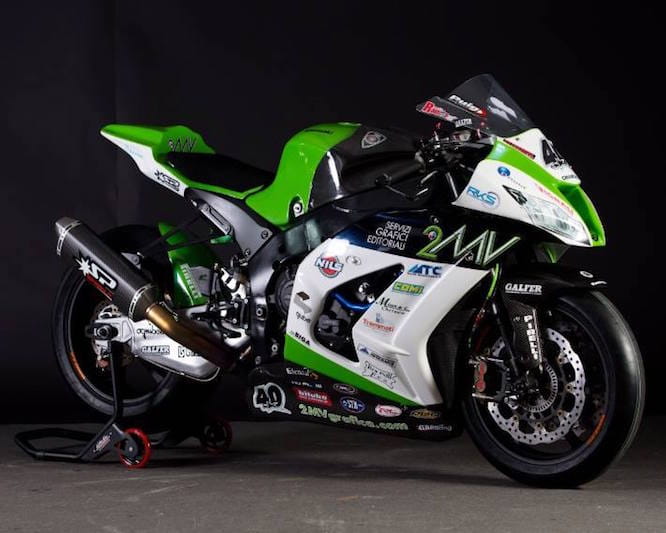