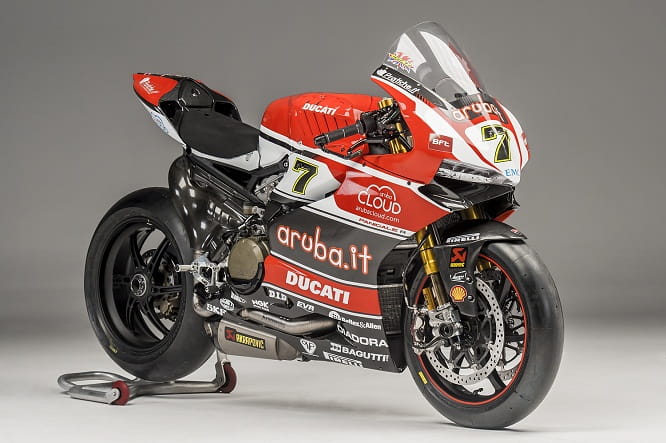 Ducati has today unveiled their livery for the 2015 World Superbike season, marking the launch of the all new Aruba.it Ducati Superbike Team.

Chaz Davies and Davide Giugliano once again line up for the iconic Italian marque as it looks to return to its former World Superbike glory with the new Panigale R.

Maintaining the classic Ducati red and white colours, the bike is also adorned in the black white and red of new sponsor Aruba.it, an Italian web production team who will join the team as ‘more than a sponsor’ for the season ahead.

The season got off to a good start for the team in pre-season testing with Davide Giugliano at the top of the timesheets in Jerez. 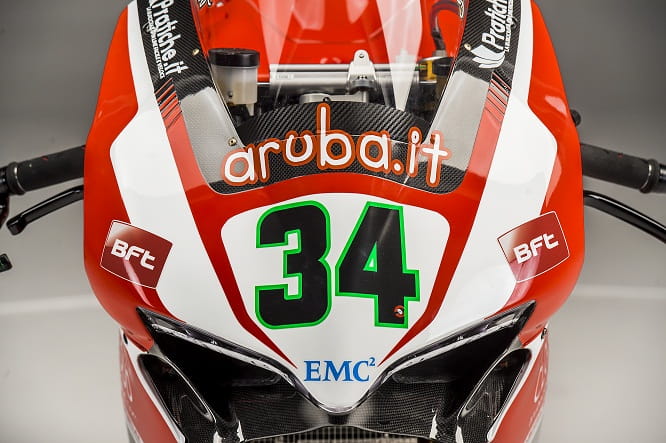