World Superbike Grid 2016 - Who is riding where 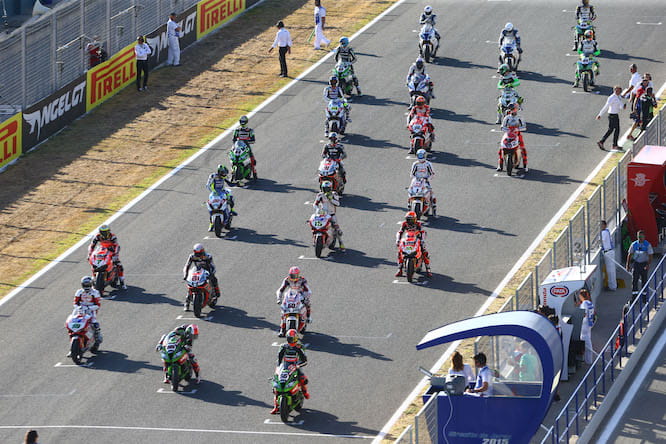 Missing your bike racing fix over the winter? Worry not! Boxing Day marks just two months until the 2016 season gets underway with the first round of the 2016 Superbike World Championship in Australia.

News as to who will be riding where has been scattered across the last six months so we’ve compiled it together in this one article to keep you in the know.

There is little change at the front next season as World Champion Jonathan Rea and runner-up Chaz Davies are to remain with the Kawasaki and Ducati teams respectively. The front-running outfits will also retain Tom Sykes and Davide Giugaliano.

Big news for next year is that 2006 MotoGP World Champion Nicky Hayden will join the series after penning a deal with Honda. Hayden joins the team, which is no longer sponsored by Italian crisp firm PATA, alongside young upstart Michael van der Mark who impressed with a couple of podiums in his debut season this year. 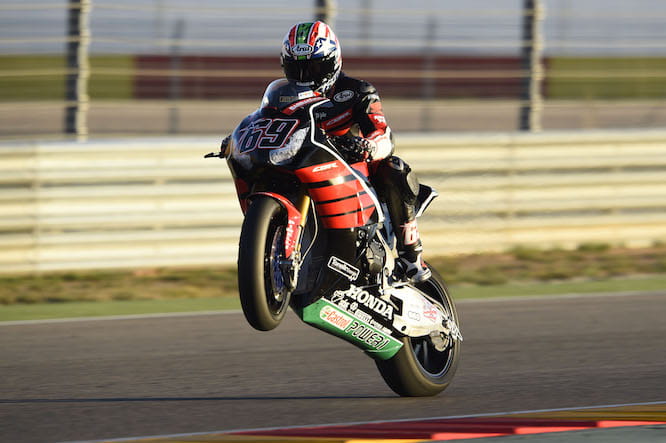 Yamaha will return to the series for the first time since 2011 and have secured the services of Alex Lowes and Sylvain Guintoli. Paul Denning’s Crescent Racing team was chosen to run the outfit and both riders are feeling positive after getting their first tastes of the new YZF-R1 before the winter testing ban kicked in.

British Superbike Champion Josh Brookes moves up to the world stage next year. Having races in WSB in 2007/8, the Aussie is no stranger to the series but reckons he’s got his best chance yet in the all-new Milwaukee BMW team. He’s joined by former MotoGP star Karel Abraham in the British squad.

Also running BMW machinery in 2016 is the former world championship-winning Althea team. After an impressive debut season this year, former Moto2 rider Jordi Torres will line up on one of the team’s S1000RRs alongside IDM Superbike champion and long-time BMW ambassador Markus Reiterberger. 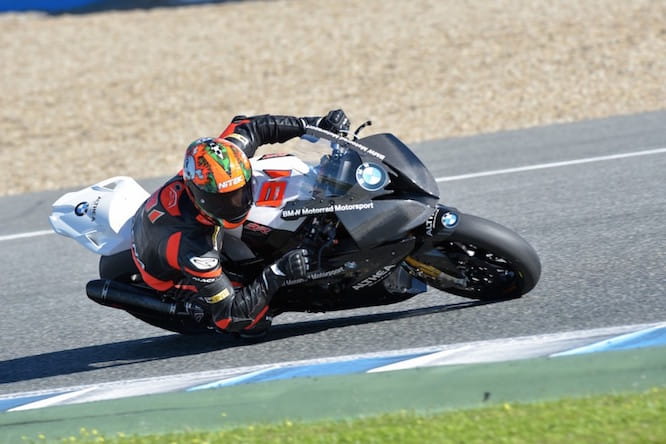 Double European Superstock champion Sylvain Barrier will get another crack at WSB with the Pedercini Kawasaki team, which is yet to announce a second rider.

Leon Camier will continue to campaign the F4RR for MV Agusta Reparto Corse with Marco Melandri joining the outfit solely as a test rider.

Barni Ducati have secured the services of Spaniard Xavi Fores who didn’t embarrass himself in a number of stand-in rides for Davide Giugliano last year.

Pre-season testing resumes late January before teams fly out to Australia for a final test ahead of the first round at Phillip Island. You can view the full calendar here.