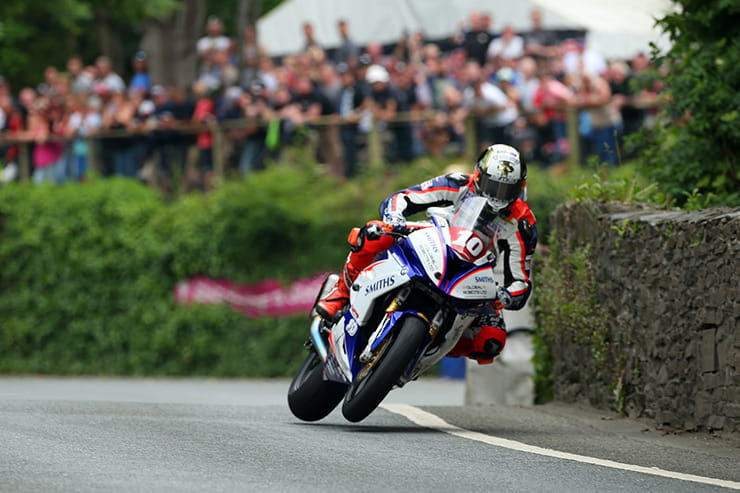 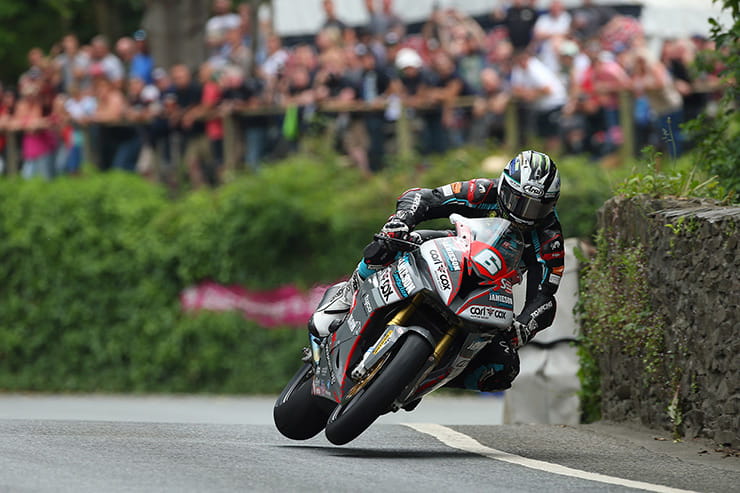 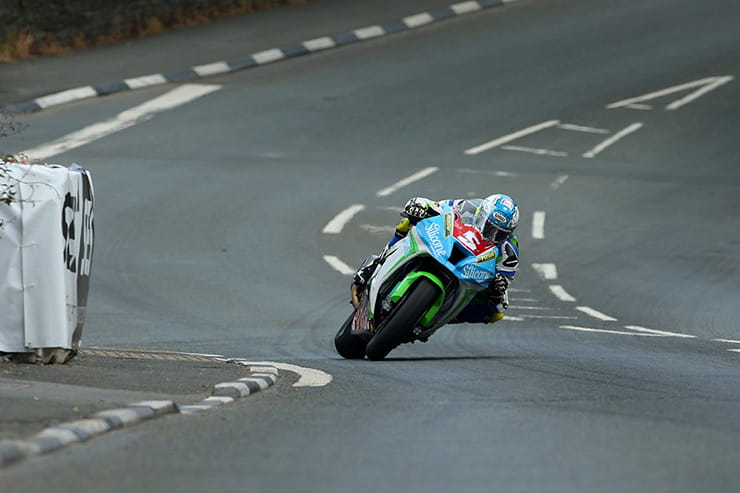 Peter Hickman took his first ever Isle of Man TT win after a thrilling encounter in the four-lap RL360 Superstock race, setting a new race lap record and overall race record along the way. Having stood on the podium in the earlier Supersport race, it was an enthralling race between the Smiths BMW rider and Tyco BMW’s Michael Dunlop with the top two split by just +0.146 on the final lap at the Ramsey Hairpin with just 12-miles to home.

The same top three from the Supersport race claimed the podium positions but it was the BMW of Hickman on the top step. Dunlop came home second 4.4 seconds behind while Dean Harrison and his Silicon Engineering Kawasaki a further 9.2 seconds further back. 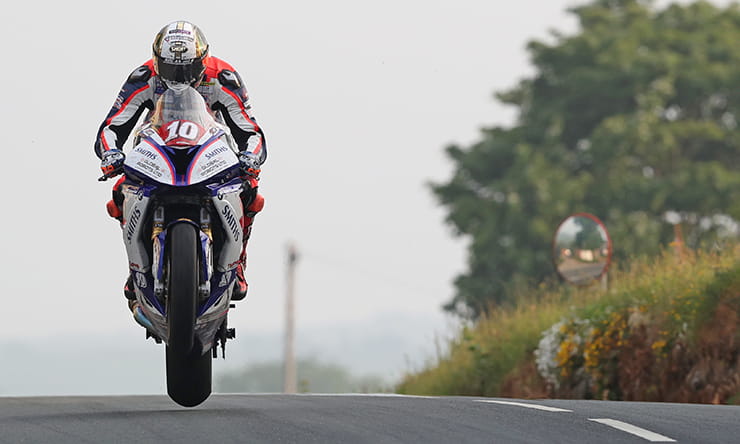 The 31-year old from Louth had to work hard for his maiden victory having made a big mistake on lap one. Running on at Braddan Bridge meant the BMW man had to stop and turnaround.

“I was a tiny bit late on the brakes into Braddan – I was trying too hard and we all know how rubbish I am on the first lap normally. I had to go straight on, I was so angry,” said the eventual race winner. “I had to stop and turnaround then go around the tree again to re-join, I probably lost 10-15 seconds and by the time I got my first board (at Sulby) it read P9”. 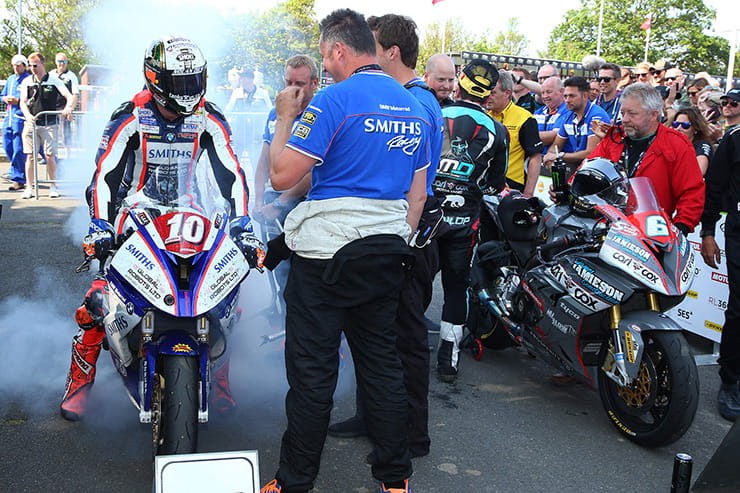 That was duly smashed on the final lap as Hickman and Dunlop did battle. While Harrison dropped away, Hickman got the hammer down setting a final lap time of 134.403mph (16:50.601), a mere 2.7 seconds off the outright lap record set on Saturday by Harrison. On his way to beating Ian Hutchinson’s 2016 lap record, Hickman also beat Harrison’s outright sector record from Ramsey to the Bungalow from Saturday’s Superbike race, a record that had belonged to Steve Plater since 2009.

Hickman also praised an unlikely source who, perhaps unknowingly, contributed to his win, “Thanks to the guy with the pink hat at Bagarrow, I used him as a brake marker each lap!"

A sterling effort from David ‘Davo’ Johnson on the Gulf BMW saw the Australian take fourth place but over a minute behind Harrison. 4.9 seconds further back was James Hillier with Michael Rutter, Martin Jessopp, Sam West, Ivan Lintin and the newcomer, Davey Todd, rounding out the top 10.

Six of the top eight were on BMW’s demonstrating an era of dominance for the German marque. Four of the top seen in Saturday’s Superbike race were also BMW-equipped including winner Michael Dunlop who now still has three more races this week to close the gap between himself and John McGuinness in the all-time winner list. It’s 26 vs 17 currently.

The final word belonged to Hickman, “That was the hardest I’ve ever ridden a bike around here.” 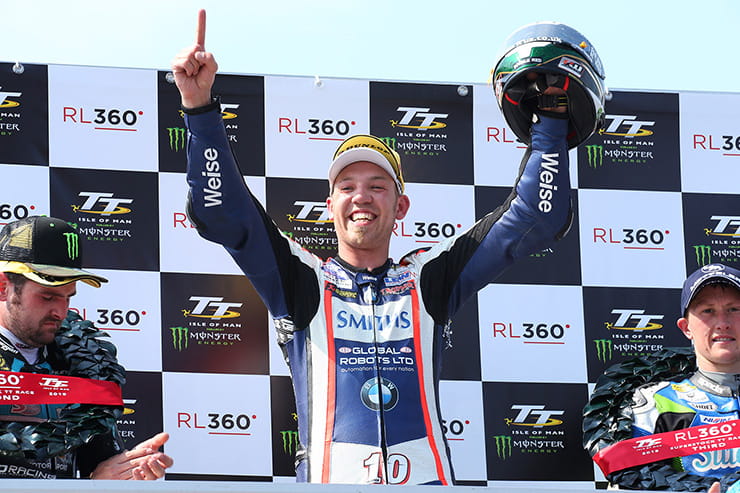