Ben and Tom Birchall took a dominant victory in Monday’s Locate.im Sidecar TT Race at the 2019 Isle of Man TT races, fuelled by Monster Energy, as they swept to victory by 48.116s from John Holden/Lee Cain with Alan Founds/Jake Lowther completing the podium in third. 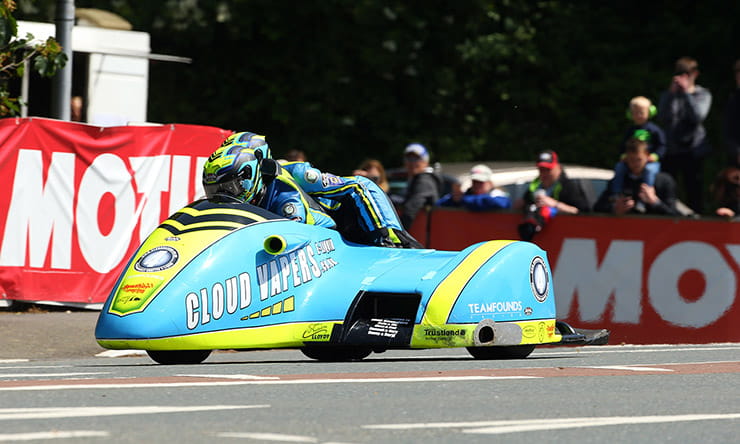 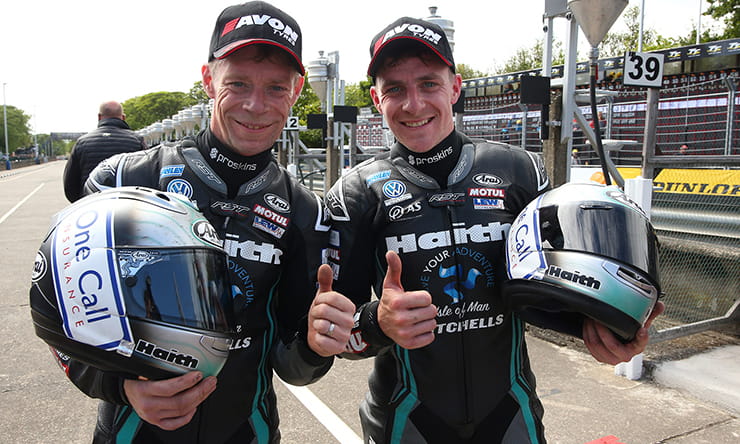 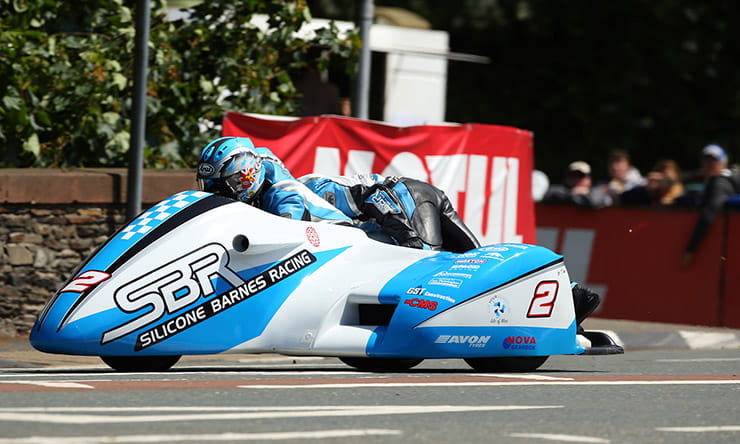 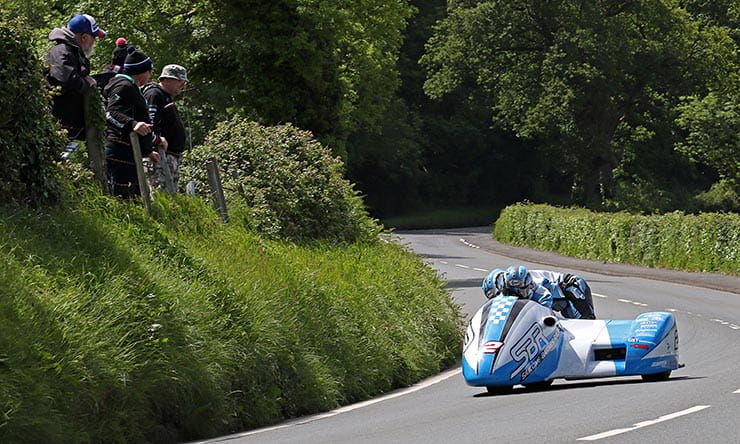 An opening lap of 117.709mph gave the Birchalls a lead over Holden and Cain of 14.904s who were in turn more than 15 seconds clear of the battle for third that continued to rage. 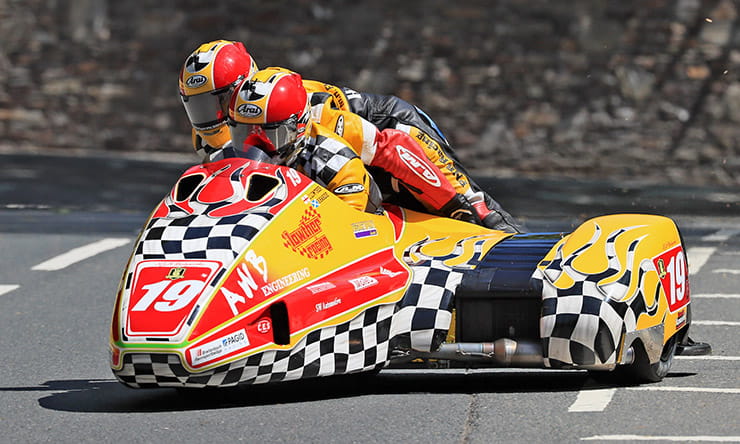 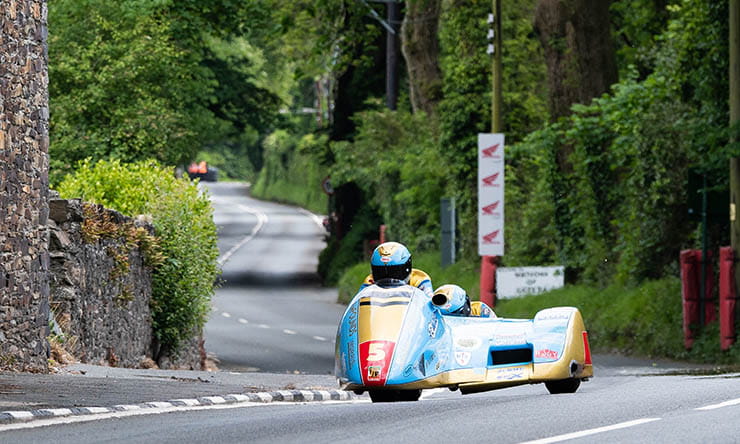 Peter Founds and Jevan Walmsley flying through Gorse Lee on the opening lap. 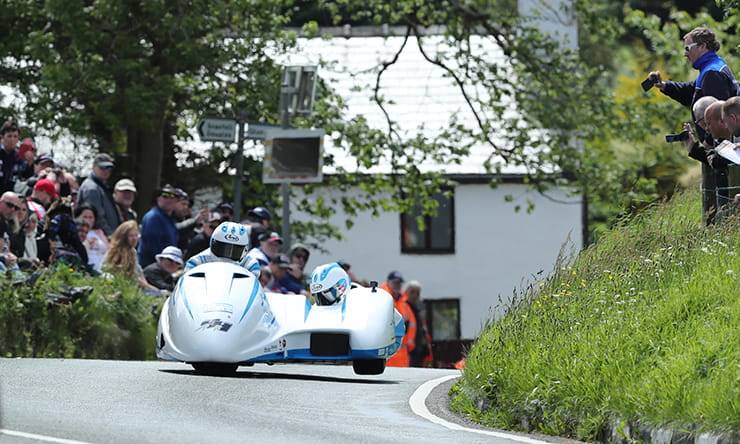 The Crowe brothers lapped at 112.56mph to become the fastest sidecar newcomers ever, bettering the mark of 112.031mph set by Tim Reeves in 2008. 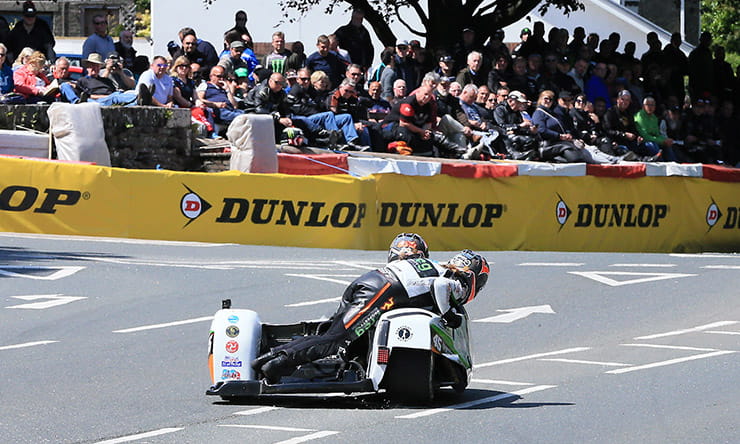 Maria Costello and Julie Canipa riding to a 21st place finish, with every lap over 100mph and a best of 102.45mph. 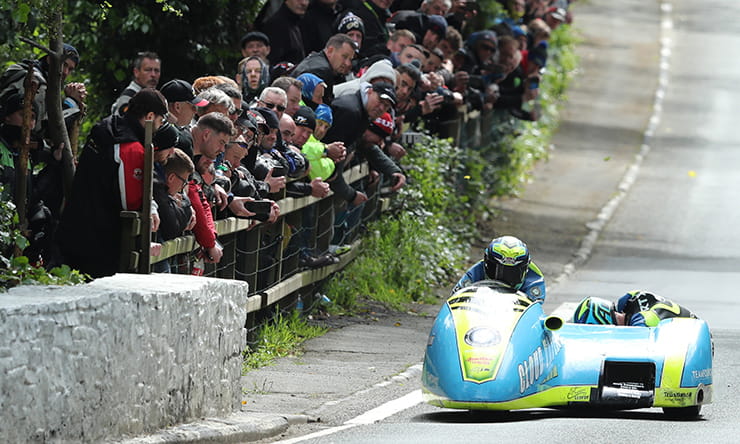 Founds and Lowther took their second TT podium, and first since 2016, as they edged out Founds and Walmsley by just 5.5s. 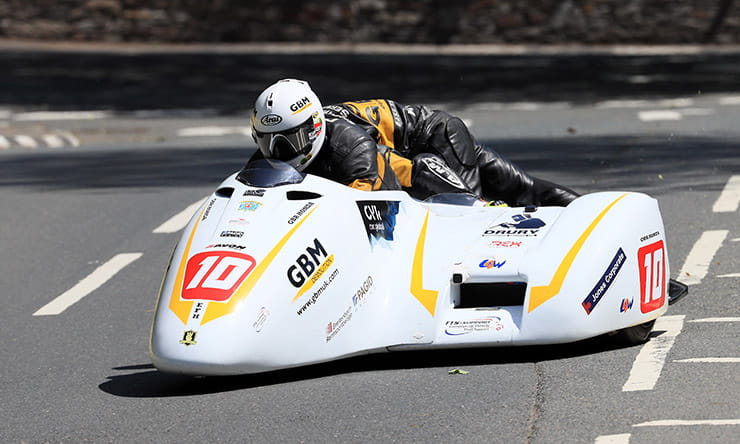 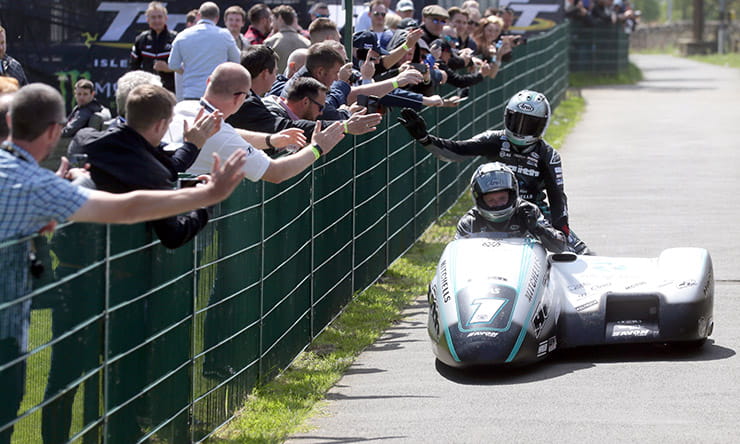 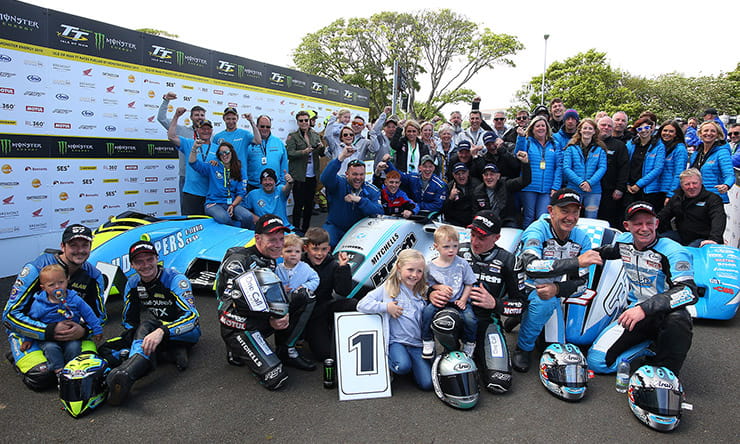 It’s a family affair. Your race 1 Sidecar podium of the 2019 Isle of Man TT Races. 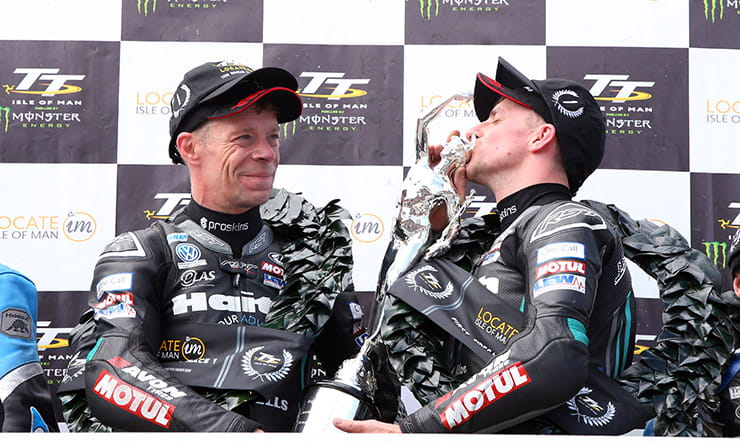 Tom became the most successful passenger in TT history bettering the previous best of eight wins he had jointly held with Rick Long and Dan Sayle.