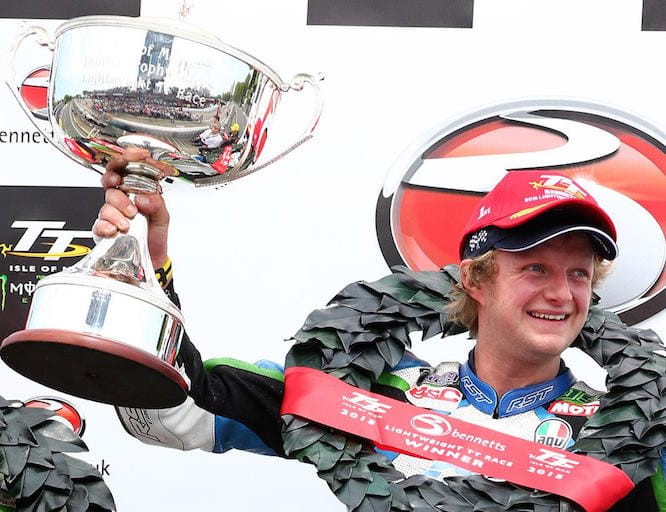 After a strong start, Lintin took the lead on the first lap ahead of KMR Racing’s Ryan Farquhar and Quattro Plant Kawasaki’s Hillier.

Pitting at the end of the first lap, Farquhar was clocked doing 64mph and handed a 30 second time penalty, pushing him down the field. It got worse for the Northern Irishman, who was then forced to retire at Cronk-y-Voddy on the second lap. 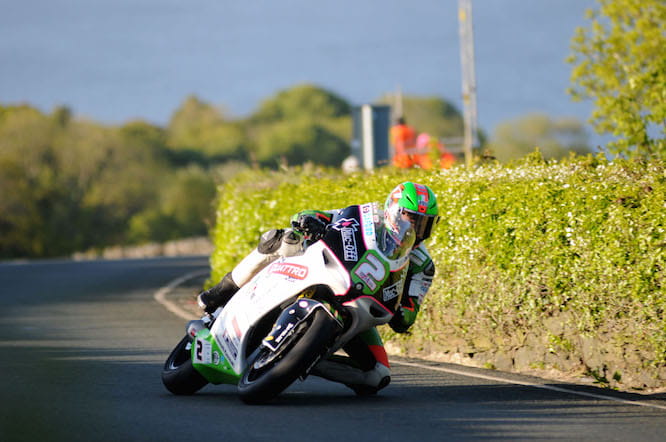 Hillier pushed hard on the third and final lap to take the lap record (120.848mph) but it wasn’t enough to top Lintin, who crossed the line to take his debut TT victory.

Michael Rutter was third on the Paton.