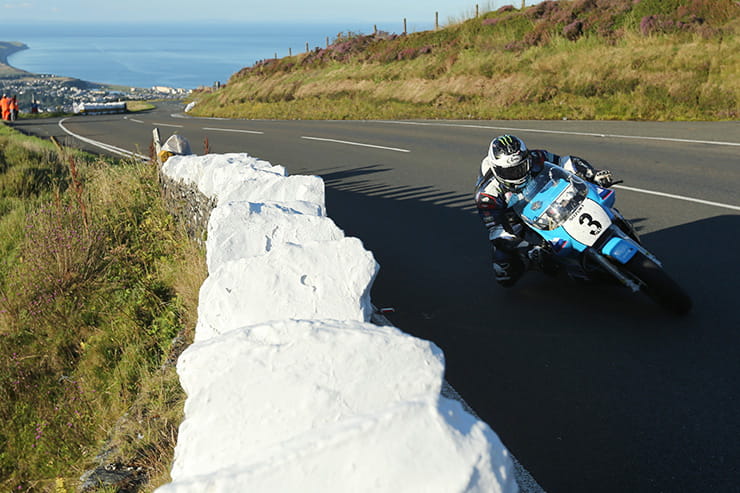 13-time TT winner Michael Dunlop demonstrated just how quick he is around the Isle of Man’s Mountain Course as he set the fastest laps of the Classic TT presented by Bennetts meeting so far in two classes.

Conditions were pretty perfect for the third qualifying session of the week and the flying Kiwi, Bruce Anstey, took advantage to finally set a lap time having retired in the previous two evenings.

Anstey set a lap time of 113.776mph (19m 53.819s) on the Valvoline Racing by Padgetts Motorcycles Honda RS250 that he will race in Saturday’s Sure Lightweight Classic TT. The second quickest time of the week and only just over a second shy of Ian Lougher’s from Tuesday’s session. 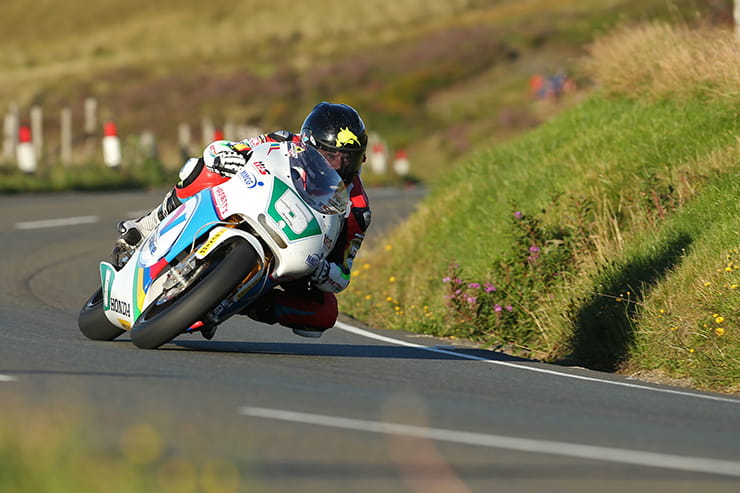 In the concurrent Classic TT Lightweight session, Ian Lougher who has topped the leaderboard for the first two qualifying sessions, was reported as a retirement at Braddan Bridge.

Paul Owen on the Team 98 Honda and Phil Harvey on the CSC Racing Honda finished second and third on the night with 110.068 and 109.077 respectively behind Anstey.

Michael Dunlop’s first completed lap on the Black Eagle Racing MV Agusta topped the qualifying leaderboard for the Junior class, beating Michael Rutter’s time from the previous evening while Jamie Coward (101.640) riding the Ted Woof Honda and William Dunlop (100.977) were also both inside Rutter’s previous fastest time for the class. 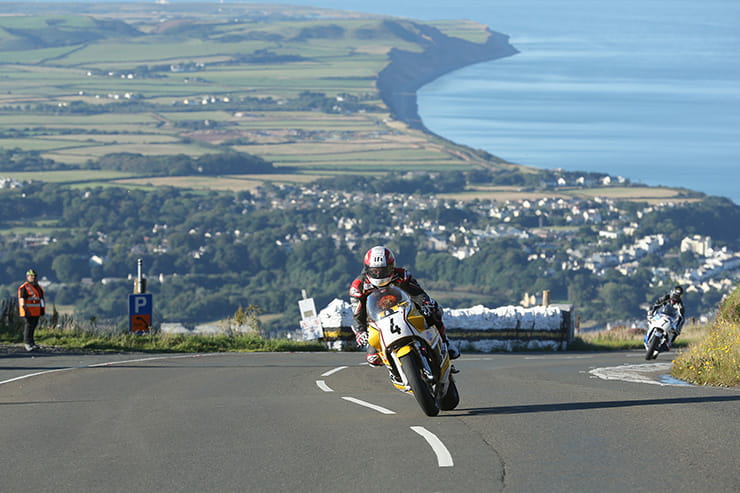