The four-lap Monster Energy Supersport Races at the Isle of Man TT Races fuelled by Monster Energy are always two of the most fiercely fought contests, and 2019 will be no exception with a stunning line up assembled.

All of last year’s leading protagonists, including 2018 Supersport Race winners Michael Dunlop and Dean Harrison, are back for more. Given their performances last year, these two are arguably the men to beat.

The duo went head to head in both encounters last year, Dunlop coming home ahead of Harrison on his MD Honda in Race One when he set a new lap record at an average speed of 129.197mph.

Harrison took the victory later in the week when the Silicone Engineering Kawasaki rider also lapped in excess of 129mph on his way to his second TT victory.

The two other riders to finish on the Supersport podium in 2018 were Peter Hickman and James Hillier.

All of the seeded riders have already lapped at more than 123mph in the Supersport category, and the quality stretches even further down the field. Craig Neve, Horst Saiger, Tom Weeden, Julian Trummer, Derek Sheils and last year’s Junior Manx Grand Prix winner James Chawke all have the speed and experience to challenge for the top 20.

New Zealand rider Jay Lawrence will also be in action on the Carl Cox Motorsport Honda and he’ll be joined by fellow countryman and newcomer Daniel Mettam. Raymond Casey, Jonathan Goetschy and David Datzer also set to get their first taste of race action around the Mountain Course. 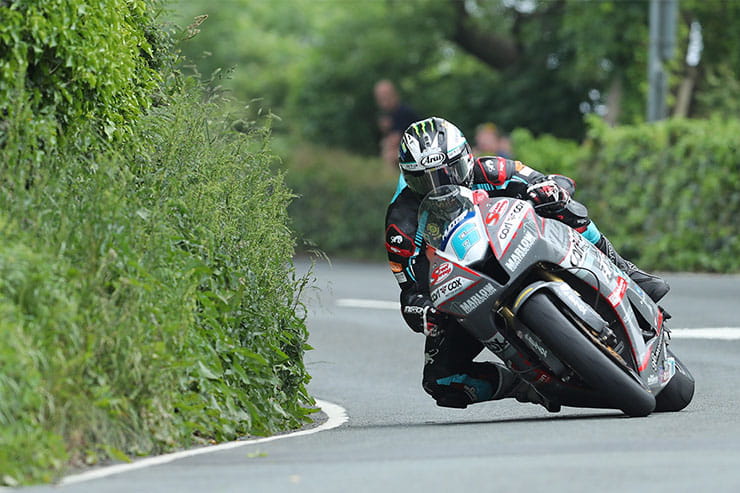