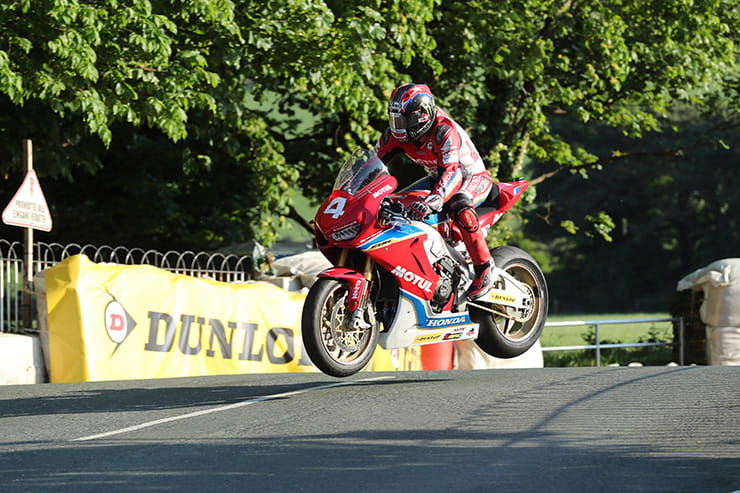 To say that Jonny Twelvetrees 12-month stint as Honda Racing’s Team Manager has been a baptism of fire would be a colossal understatement.

The young manager stepped in not long before TT 2017 only to have to navigate the company through one of its toughest TTs ever: its beloved superstar rider John McGuinness suffered career-changing injuries due to a technical issue with the new SP2 Fireblade's fly-by-wire throttle and then, to make matters worse, Guy Martin crashed.

But this year things are different. Very different.

For starters, he’s sharing the duties with his predecessor Neil Tuxworth, who managed Honda’s racing efforts with Joey Dunlop, John Kocinski and Colin Edwards. With the two of them, the team’s in pretty safe hands.

And for a while, it was looking as if Twelvetrees wouldn’t be at the TT. “I wasn’t able to make the North West because my little boy was ill. But we’ve figured out what was wrong and so he’s fine now. But I can’t stay for the whole duration because I also manage the endurance team so I have to oversee that as well.”

Gone is John McGuinness, who has ridden for Honda solidly for more than eleven years. Instead the team have Lee Johnston and Ian Hutchinson - the latter was signed up in spite of his serious leg injury sustained during last year’s TT.

“We chose Ian because he’s fast. His records speak for itself. It was believed that the cage on his leg would be removed by the end of April but it took longer. But these things happen and we understand but now he’s doing really well,” said Twelvetrees.

“We signed the deal with Ian before Christmas and it was quite straightforward, we got talking and hit it off. And now him and Lee are getting on well and things are gelling together nicely.”

As for the absence of McGuinness he said: “It’s sad not having John on board because he is part of the family but it was an agreement on both sides. He’s a close friend of the team and Honda in general.” 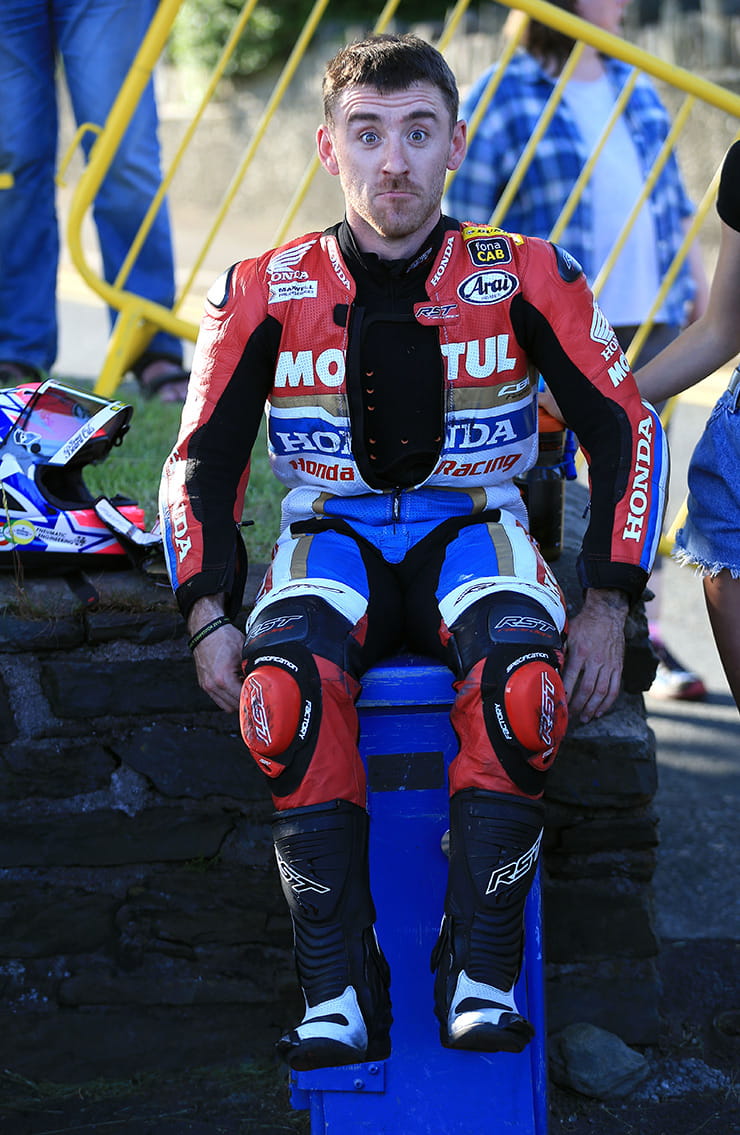 Both riders have big boots to fill. No living rider has matched McGuinness’ record but Lee Johnston’s focus is on the task at hand: to ride as fast as possible. And as for being part of the official Honda team, he said: “It’s great being with a factory team - though no-one’s ever sure what that actually means. In many ways it’s the same as being in any other team only the main difference being with the Honda is the sheer amount of people. There’s someone who just deals with the press, then there’s another person who deals with another thing and the whole outfit is so much more official.”

Johnston - renowned for his charisma and wit - is a far cry from the serious Ian Hutchinson. So how are the two getting on? “Ian’s actually really funny and we are getting on really well. And it’s so good for me having another rider to provide feedback. I’ve raced in a one-rider team so many times that you think the problems you experience might just be your own perceptions, but with another rider you have your feelings and thoughts about the bike set-up and its problems validated.”

But the big question looms over the machine: the SP2, which Guy Martin dubbed ‘a Jonah’ in an interview after his crash in practice week at the TT last year.

Tuxworth said: “We’re now running on the Motec system, which is totally different to what we had at last year’s TT but the same as we run in the BSB series.”

Lee Johnston said: “The issue last year was an issue with the communication in the ECU unit and in terms of scale of the issue it was actually a millisecond of a minute but it was unfortunate that it went wrong in such a way and was then blown out of proportion.”

So will this mean a return of Honda’s reign at the TT? Watch this space to find out… 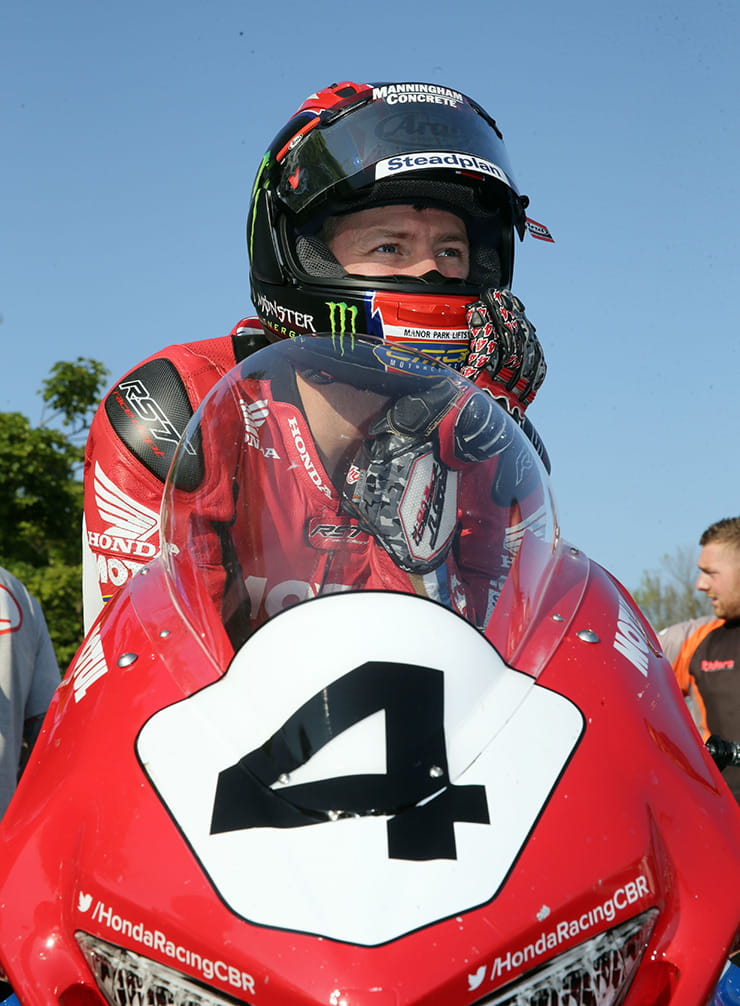