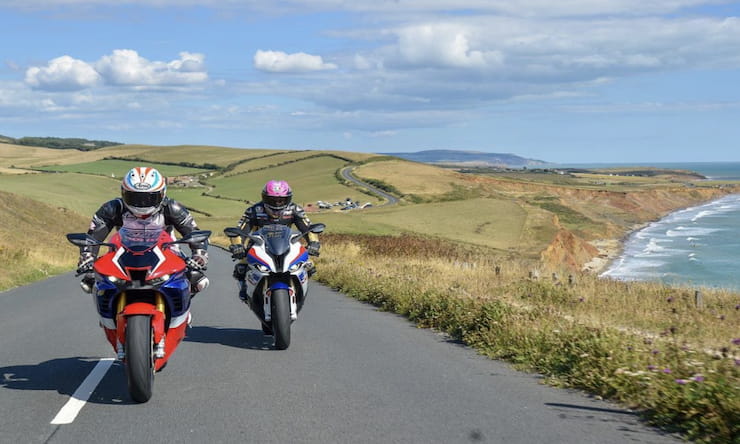 The much-anticipated Isle of Wight Road Races have been dealt another blow after a spat with the local council regarding mandatory road closure permits led to the event being postponed to 2023.

The inaugural event was scheduled to take place in April 2022 around a designated 12.4-mile route - named the ‘Chale Circuit’ - to the south of the island, which included a long high-speed stretch of the coastal Military Road.

However, the Isle of Wight council has refused to sign-off on providing the Motor Race Order - a mandatory document to permit road closures during the event - saying it hasn’t received sufficient paperwork from the Auto-Cycle Union (ACU).

It is a justification the ACU and promoters have refuted, insisting it submitted the correct documents before the 19th October 2021 deadline and now there isn’t enough time to begin preparations regardless of whether the permit is approved.

With no other viable 2022 date available, organisers have been forced to push it back to 2023.

“We have reluctantly accepted that the Isle of Wight Road Races now can’t go ahead on our planned dates this year,” a statement from organisers read.

“Our Motor Race Order application was submitted on time to the Isle of Wight Council on 19th October 2021 but has not yet been determined. We understand that there are some technical concerns, but this is out of our control and the clock has run down.”

“We would like to thank all the Isle of Wight Road Races fans and in particular the Island-based motorcycle clubs and the Facebook supporters' group for their continued enthusiasm and encouragement. Especially those who had already looked to book travel and accommodation for April.

“We have received an enormous amount of positivity from across the whole Island, including many residents, landowners and businesses based in and around the circuit in Brighstone, Chale and Shorwell. We look forward to securing new dates for the Isle of Wight Road Races as soon as possible.” 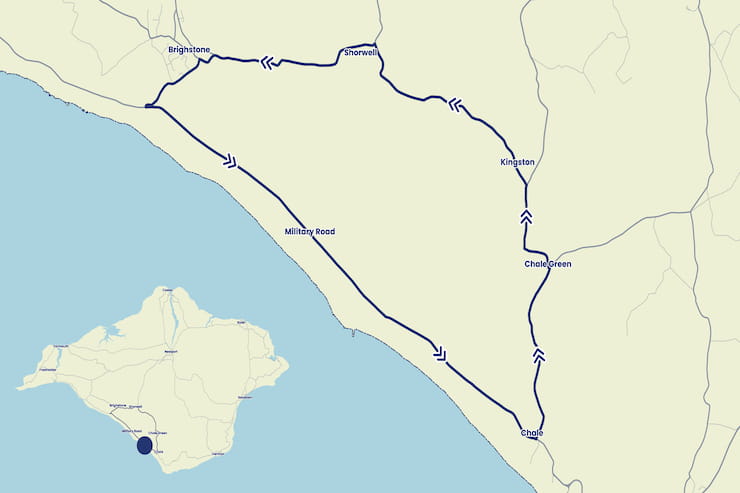 What did the Isle of Wight Council say?

The Isle of Wight Council maintains it hasn’t received the documents it needs to proceed with the permit, despite the ACU’s experience in handling such matters through its involvement with numerous high-profile road racing events, including the blue riband Isle of Man TT.

“The council had been awaiting further information from the Auto-Cycle Union (ACU) — the governing body for motorbike races — in order to progress the application but this was not received,” a spokesperson told the Island Echo newspaper.

“This has meant that, as per the relevant legislation, the motor race application was not considered to be duly made and could not be considered by the council.

“Further, it is unfortunate that the application was submitted on, or near, the latest possible date to meet statutory requirements which left no allowance for changes to the application documentation.”

This latest episode is the latest blow to come down on the festival, which was announced in July 2020 as the Diamond Races and pitched as the first international road race in the UK’s southern region.

Originally scheduled for October 2021, the Diamond Races was postponed and then cancelled altogether in February 2021 before being revived under a new Isle of Wight Road Races title and given an April 2022 placeholder.

Though there was opposition to the event among residents concerned about disruption, it was expected to become one of the highlights of the road racing calendar and entice a high-profile entry list.

Moreover, organisers had predicted a £30m income boost for the island at a time when local businesses have suffered in the wake of declining tourist numbers due to COVID-19.