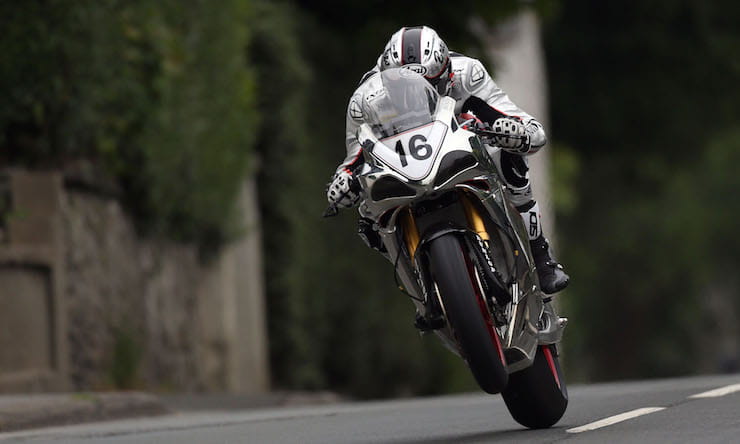 Norton’s immaculate stable is a hive of activity ahead of today’s Superbike race, with final changes being made to Josh Brookes and Dave Johnson bikes.

Team director Mick Grant said: “The biggest problem we’ve had is the lack of practice. That’s been particularly hard for Josh because he hasn’t raced here for a while. I think Josh needs laps more than anyone else in the paddock.”

“He went out on Friday night full of confidence but then he had to stop because of suspension issues and Davo stopped with a loose wire. The two are on a similar pace at the moment, with Davo not to far from his practice pace of last year. ”

But the bikes need more testing time. “We have two riders but it’s six times more work because each aspect of the bike is tailored to the individual.”

Grant says that the Norton team is focussing on the Senior race as the ‘big one’. “We also have a throttle issue on Davo’s bike and that needs resolving. But we are being positive about everything and running the machines in today’s race as best we can. Once the TT is finished it will be the Friday race that people remember.”

The Norton's will roar down Bray Hill today at 2pm for the opening race of TT week. 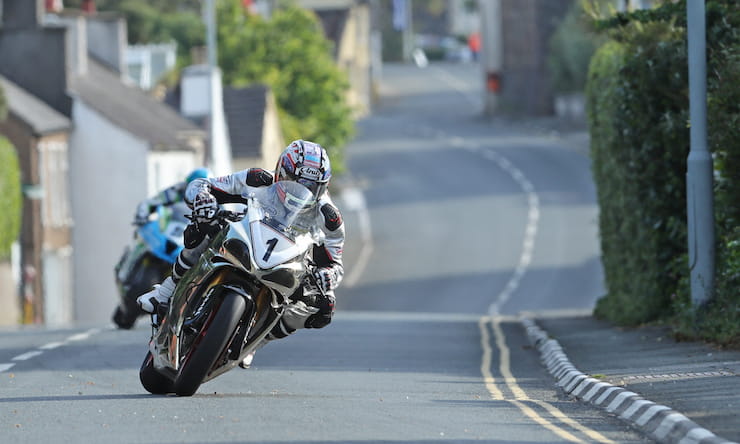