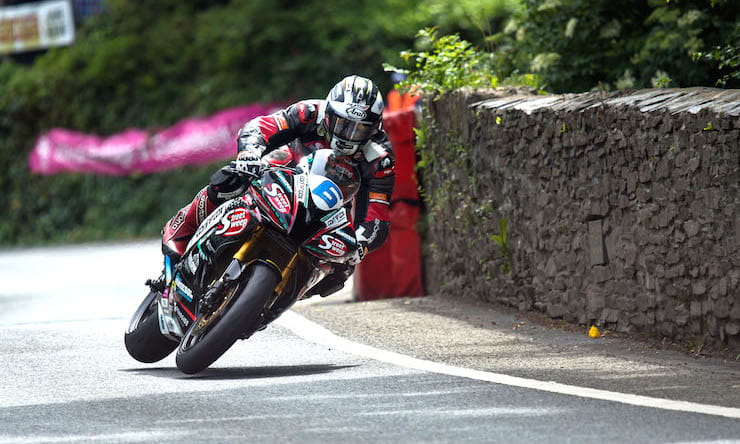 Michael Dunlop recovered from the disappointment of yesterday's Superbike race to storm to the opening Supersport race of the week.

Dunlop said: “I settled in nicely to the race and I saw P4 on the board and realised I had to up my ante. I pulled into the pits and pulled in the gap.”

On the last lap the Ballymoney rider was leading by a whopping 14 seconds - and this was Dunlop taking it easy!

“I decided to roll it off on the last lap. I was sick as a dog yesterday so decided to take it easy and take it home.”

But the race wasn’t without troubles, in spite of the epic lead. “The bike moved around a little bit but I just held it tight and pushed it on a little bit and held that cushion between me and Hillier.” 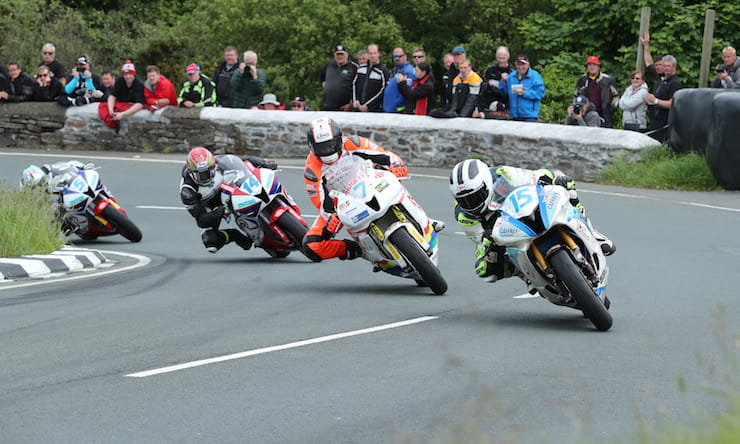 William Dunlop, Peter Hickman and Ian Hutchinson raced neck-to-neck, swapping from second to third to fourth between them.

James Hillier said: “I enjoyed that race. The bike did everything I wanted it to do. The wind is very high on the mountain and to be honest I went a bit too safe on certain wet spots around the track. I could have taken more risks but it’s so easy to make a mistake under the trees.”

Hillier’s success is also owing to his slick pitstop. “The boys are on form,” he said. “They have always been pretty sharp. They’re not much to look at but they are pretty sharp.”

“It pays off to reward the team with this result so this is good. I didn’t ride above my limit but we are here on the podium and it’s something to build on.”

British Superbike regular, Hickman finished third - a position that he fought fiercely for. The Lincolnshire rider was determined to have his second podium finish of the week after finishing second in the Superbike race yesterday and nothing was going to stop him. Not even a battle with Ian Hutchinson - on the Monster Energy Yamaha - and William Dunlop.

Hutchinson reached third place at one point on lap three but it was only a fleeting visit - Hickman fought back and at one point had a 29 second lead on Monster Energy’s Hutchinson.

Speaking after the race Hickman said: “The bike was mega. I’m not really a 600 rider and it went absolutely great. To get on the podium is just something else and I got a 126.8 mph - the fastest lap of the race.”