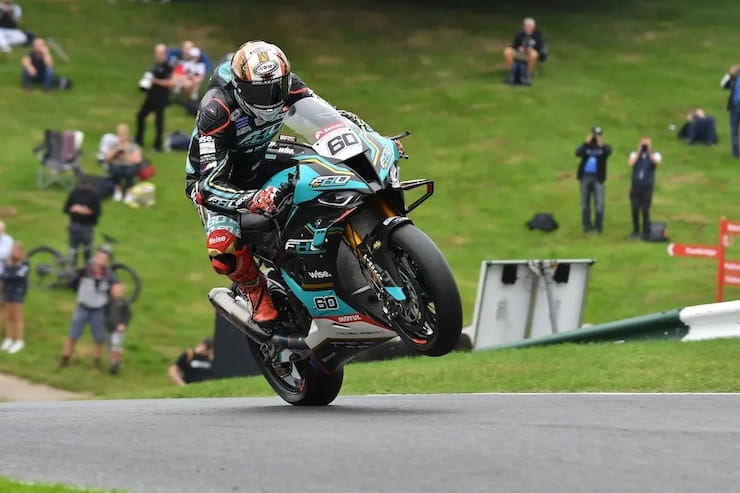 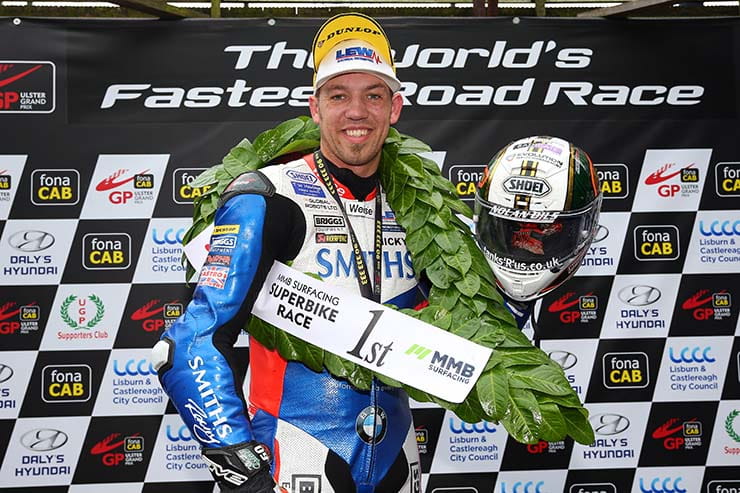 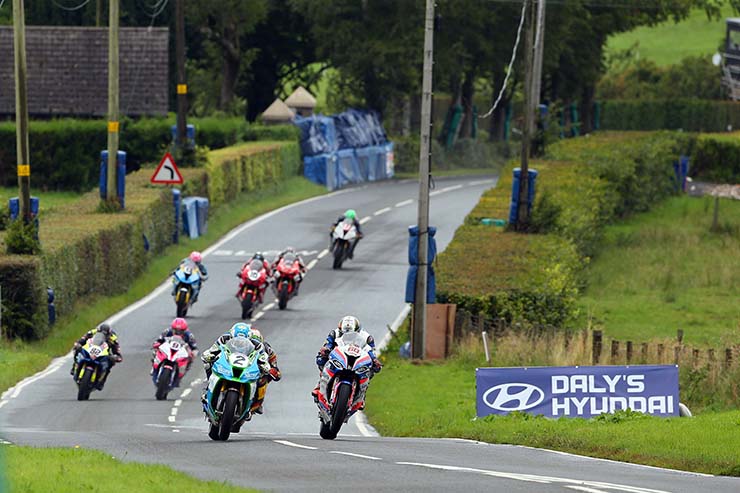 Peter Hickman has called the likely axing of the Ulster Grand Prix a ‘huge shame’ after the embattled road racing event was cancelled only two months on from its revival being announced.

Dubbed the ‘World’s Fastest Road Race’, the Ulster GP is considered one of the blue riband events on the road racing schedule, regularly attracting an elite entry list of riders akin to that of the Isle of Man TT and North West 200.

However, the event ran into serious financial difficulties at the conclusion of the 2019 race, with a reported £300,000 being amassed in debts. Moreover, it was unable to pay out full prize money to riders, not least Hickman who scored a record seven wins from seven starts.

Putting the Ulster GP’s future in doubt, it nonetheless enjoyed an effective reprieve in 2020 and 2021 after COVID-19 led to the cancellation of nearly all road racing events. This led to a renewed effort for 2022 being revealed in January under the new steer of the Revival Racing Motorcycle Club.

It’s an outcome Hickman - whose Ulster GP success played its part in him being named Torrens Trophy winner for 2019 - says is a huge loss for the sport.

“The Club isn’t definitely dead, it isn’t definitely finished, there is still some hope somewhere on the line,” he remarked during this week’s belated presentation at the Royal Automobile Club.

“It is a massive shame, if that event doesn’t happen because that is one of the best circuits in the world.” 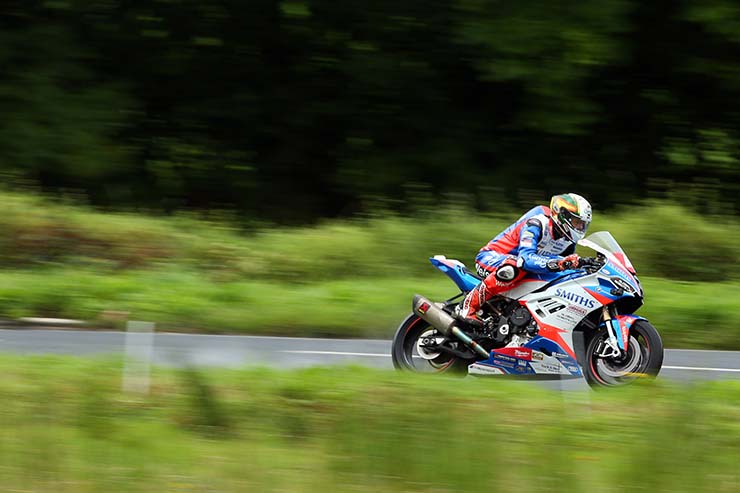 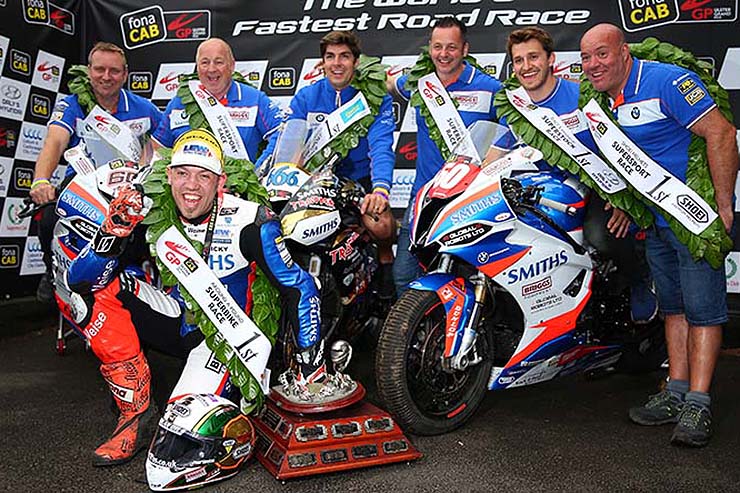 Indeed, Hickman - whose record-breaking effort around the Dundrod Circuit proves marginally quicker than that of his Isle of Man TT benchmark - considers racing the seven-mile course a particular highlight of his season.

“If we could make that into a short circuit, it would be the bo*****s. It is an epic place to ride, phenomenal. If you ask anyone who has ever raced it they will tell you the same thing.”

Despite the loss of the Ulster GP from the schedule, Hickman will remain particularly active over the course of the 2022 season as he prepares to tackle this year’s Bennetts British Superbike Championship on the FHO Racing BMW M 1000 RR, while he is considered the rider to beat at the Isle of Man TT across Superbike, Supersport, Superstock and Lightweight classes.

He will also be looking to build on his two victories at the North West 200 and the Macau Grand Prix, where he is eyeing a fourth success around the Guia Circuit.