Could Peter Hickman give Norton its first Isle of Man TT win in 30 years? 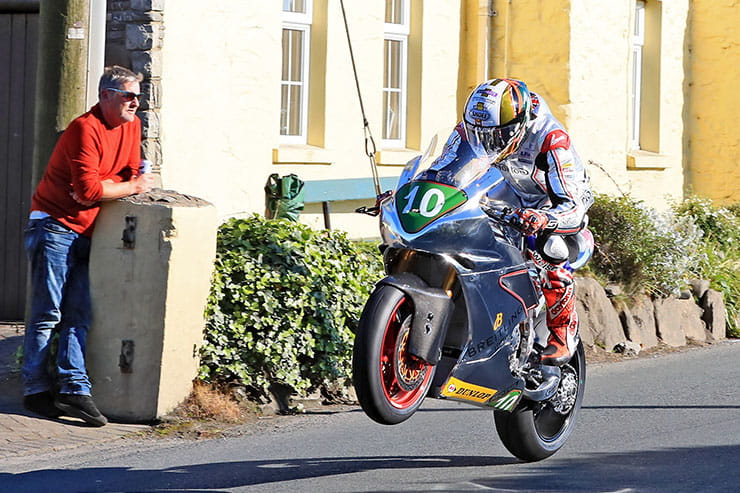 Peter Hickman says the Norton Superlight he will campaign in the 2022 Isle of Man TT Bennetts Supertwin class ‘definitely has potential’ as he eyes a record six victories in this year’s festival and a first win for the British marque at the event since 1992.

The four-time Bennetts British Superbike Championship (BSB) Title Showdown contender and current Isle of Man TT lap record holder heads into the 2022 road racing season as a hot favourite to continue the rich vein of form that saw him difficult to beat in 2019.

Having already confirmed plans to compete in both the Superbike and Superstock classes at the 2022 TT on the FHO Racing BMW M 1000RR - the first in three years after the 2020 and 2021 editions were cancelled due to COVID-19 - Hickman told Bike Social this week that he will also compete in the Supersport class on a Triumph STR765 and in the Supertwin class with a Norton Superlight.

It means Hickman will be entered into six races on the 2022 Isle of Man TT, putting him in position to break Ian Hutchinson’s 2010 record of winning five races in one week.

With five TT wins to his name, Hickman has already tasted success in the Superbike, Supersport and Superstock classes, but is yet to triumph in Supertwin.

In 2019, Hickman was teamed with a factory Norton ‘Lightweight’ effort spearheaded by former CEO Stuart Garner and competing alongside TT legend John McGuinness, who also rode the V4RR in the Superbike class. 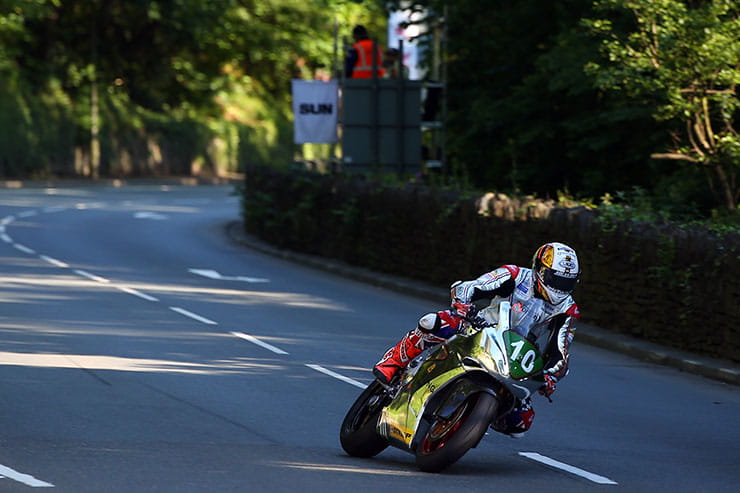 Despite limited mileage on the Norton Superlight, Hickman was able to achieve a 120mph+ lap en route to eighth in the final classification.

It was a result that encouraged Hickman to purchase the machine itself, prompting him to put it through a series of upgrades and enter it under his own Peter Hickman Racing banner for 2022.

“In the Supertwin class I’m going to ride the Norton twin,” he told Bike Social in an exclusive interview. “It’s the one I raced in 2019 for Norton, but I actually have the bike now. So, it’s been through a lot of development and a lot of work has been going into that. I’m looking forward to seeing what we can do with it.”

Though Hickman is receiving no direct support from Norton - which has since been taken over by TVS Motors - he believes the changes he’s made can make it a competitive contender in the Supertwin class. 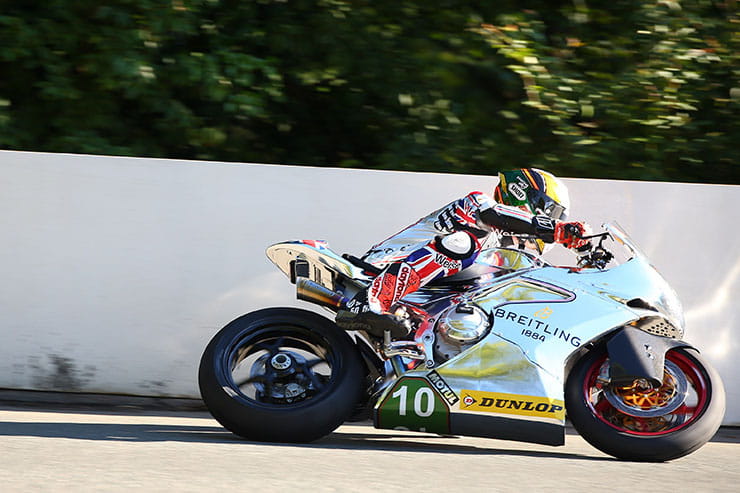 “Norton is very much doing its own thing with the road bikes and they’re not particularly interested in racing (Ed – at the moment, read this interview for more). However, a lot of the people at Norton are interested in racing. So, I still have some contacts there that I’ve talked to and asked some questions about things if we have a problem.

“But the general rule is we’ve kind of been doing our own thing anyway and doing it in the way that we think it should be done, not the way it was done before.

“We finished eighth, and over a 120-mile-an-hour lap. So, we’re actually two mile an hour off the lap record. The bike was 25 kilos overweight. It was ten horsepower down. It definitely has potential.”

Norton has intimated that it is interested in a return to racing going forward - either in BSB or the TT - but for now is focused on meeting existing orders at its new Solihull factory base and developing a fresh model line.

Should Hickman prove successful in the Supertwin class, it will mark a 95th win on the TT for the British firm, but its first since 1992.