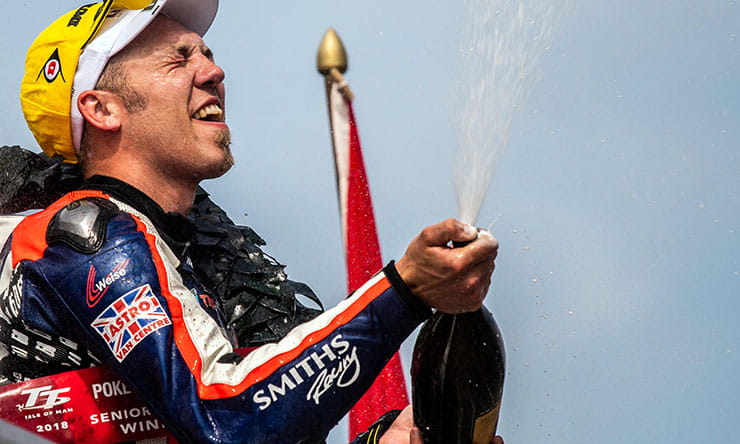 Peter Hickman has confirmed to BikeSocial he will attempt a record-breaking six wins at the 2022 Isle of Man TT with entries into the Supersport and Supertwin classes in addition to his Superbike and Superstock efforts.

The current holder of the lap record around the Snaefell Mountain Course with a fastest speed 135.452mph, Hickman heads into 2022 as a hot favourite to continue the progress that made him the new force on the roads in 2019 prior to COVID-19 ravaging schedules.

Having already confirmed his Superbike and Superstock entries aboard a BMW M 1000 RR prepared by the FHO Racing team he competes with in the Bennetts British Superbike Championship (BSB), Hickman will supplement this with his own private efforts in the Supersport and Supertwin classes.

If he manages to win all six races, he will break the record for the most victories achieved over a single event, surpassing the current record holder Ian Hutchinson, who scored five wins on the 2010 Isle of Man TT

In the two Monster Energy Supersport TT races, Hickman will once again compete under his own Peter Hickman Racing banner aboard Triumph machinery, with backing from beverage company Trooper. 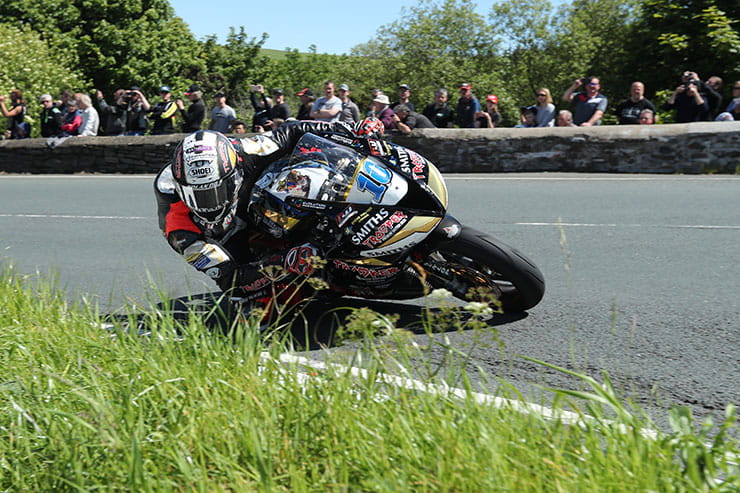 In the Bennetts Supertwin TT race, Hickman will stick with the Norton Superlight he campaigned in the 2019 Isle of Man TT.

One of several high-profile riders tapped by Norton’s erstwhile management structure prior to its near-collapse in 2020, Hickman has since purchased the model himself and given it a significant upgrade to race as a PHR Performance entry. 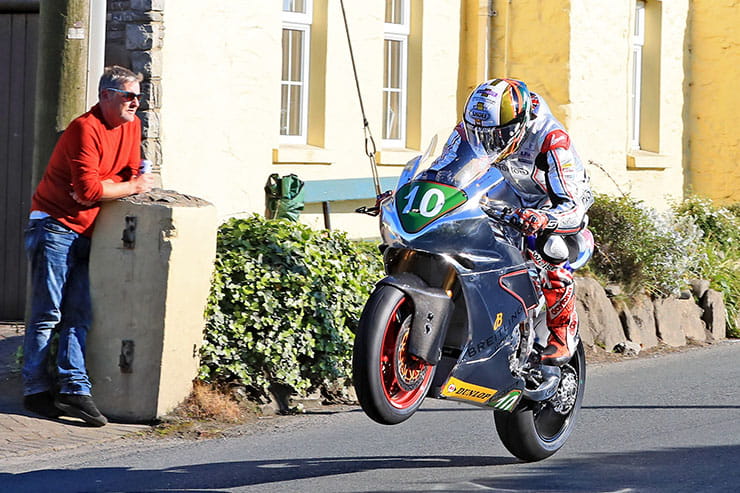 “I’ll be riding a Trooper-backed Triumph 765,” Hickman told BikeSocial in an exclusive interview. “That’s the plan for the North West 200 and the TT in the Supersport class. It will be a Trooper-backed bike, as it has been the last few years anyway.

“Then in the Supertwin class I’m going to ride the Norton twin that I’ve still got and that I raced in 2019 for Norton, but I actually have the bike now. So, it’s undergone a lot of development and a lot of work has been going into that. I’m looking forward to seeing what we can do with it.”

Though Norton has intimated it will consider returning to the TT in a factory capacity under its fresh TVS ownership, Hickman - who finished eighth in 2019 despite minimal mileage on his race bike - says the Superlight has undergone a significant upgrade since then and is confident it can now be competitive.

“Norton are very much doing their own thing with the road bikes and they’re not particularly interested in racing. However, a lot of the people at Norton are interested in racing, so I still have some contacts there that I’ve talked to and asked some questions about things if we have a problem.

“But we’ve kind of been doing our own thing anyway and doing it in the way that we think it should be done, not the way it was done before.”

A four-time BSB Title Showdown contender, Hickman has achieved five wins on the Isle of Man TT, including the Senior TT in 2018 and three wins across the 2019 festival.