IoM TT 2017: Meet the man in charge of the Mountain Course 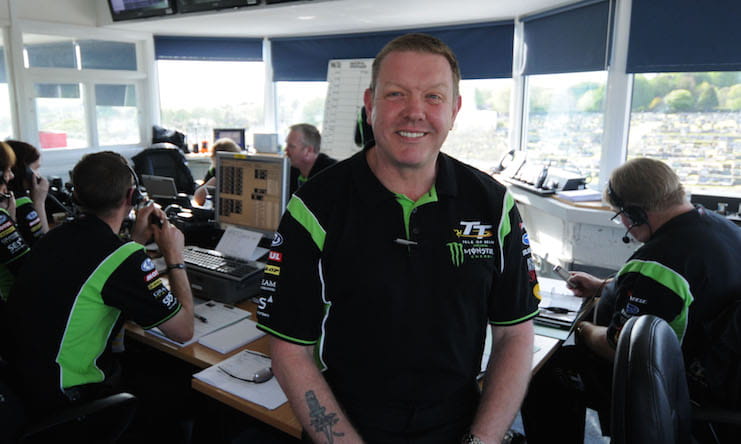 He is the clerk of the course, and what he says, goes.

And this week - with days of inclement weather - the ACU official has had to make some tough decisions.

“It is a difficult job and we are in constant contact with Ronaldsway and on Thursday’s practice session we were informed that the rain would be coming in at about 5/6pm. So I made the announcement and - low and behold - the rain came the second it was broadcast on the tannoy. It was as if the message was followed by God sending the rain.”

Of course, cancelling a practice session is not ideal, but if the mist on the TT course’s mountain section is such that a helicopter can’t land, then there can be no racing.

“I keep an eye on it all the time and I make sure that we act decisively - riders don’t want to be hanging about so they need to know as soon as possible what’s happening. We also have to make sure there is enough notice before the various infrastructure systems are implemented, such as road closures and marshals heading to their posts.”

Already, the practice schedule has been seriously affected by bad weather and it’s looking like TT 2017 race week will too.

“We’re looking at using the two alternate non race days as a back-up if the weather is bad. It is a bad forecast for Monday so Tuesday would be a good alternative for that for some of the racing. We can also get a full day’s qualifying into Saturday and run the racing on Sunday, with the sidecar race on Monday and the Superstock on Tuesday.”

But what happens if it were to rain every day?

To that, Gary Thompson, is baffled.

But he has contended with having to make tough calls in the past, including the controversial decision to cancel the Senior race on the Friday in 2012. Only during the world wars and the Foot and Mouth crisis has the Senior been cancelled.

So clearly, Thompson is not afraid of making brave choices.

“Everyone knows I am trying to do what I can to aid the event. I have to make decisions early and always act decisively.” 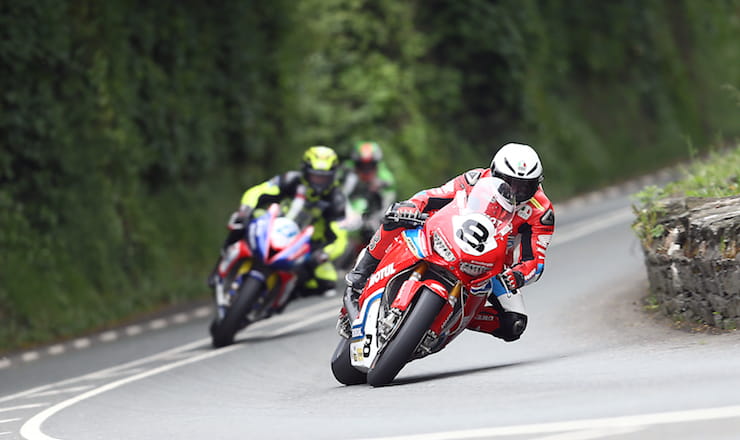