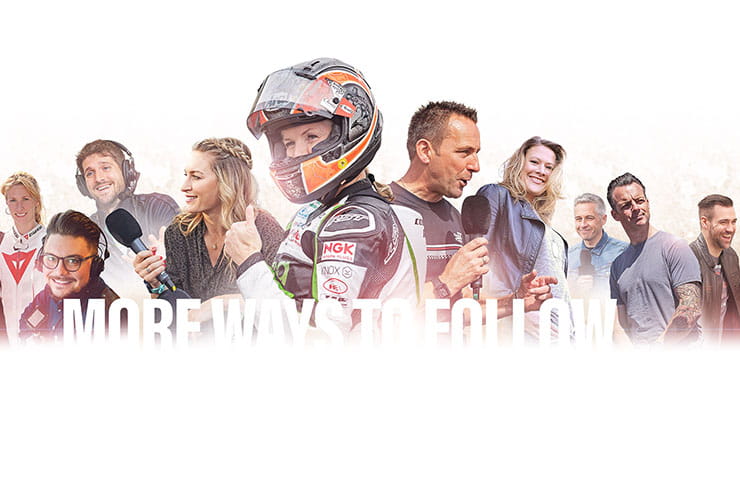 As the countdown clock hits 100 days to go until the rebirth of the Isle of Man TT after a two-year COVID-enforced hiatus, the organisers have announced more details on the live broadcasting element, the presenter and commentary line-up, plus a dedicated channel with year-round content. All of which is free except the live races themselves which will only be accessible to those anywhere in the world with an internet connection and £14.99.

Not only will the 2022 Isle of Man TT feature a dramatic step-change in the way it is seen globally in terms of quality and breadth of content over the two weeks, but the TT organisers are also set to deliver a feature-length documentary in the Autumn of 2022 with an 8-part docuseries to follow in Spring 2023 – the inspiration of which has been taken by Netflix’s popular ‘Drive to Survive’ Formula One-based series.

“The Isle of Man TT drives into a new digital era with an ambition to make the ‘major sporting event’ a year-round event,” said Paul Philips, TT Business Development Manager.

The TT’s own digital channel launches in April via its partner, Vimeo, to be known as TT+ which will provide year-round free-to-access and original content. All that’s required is a streaming device and an internet connection. It’s here where the full coverage of the TT will broadcast from the first wheel being turned at the start of practice. Live coverage of all eight races from Saturday 4th June – Friday 10th June will sit behind a pay wall at £14.99 for an annual pass. 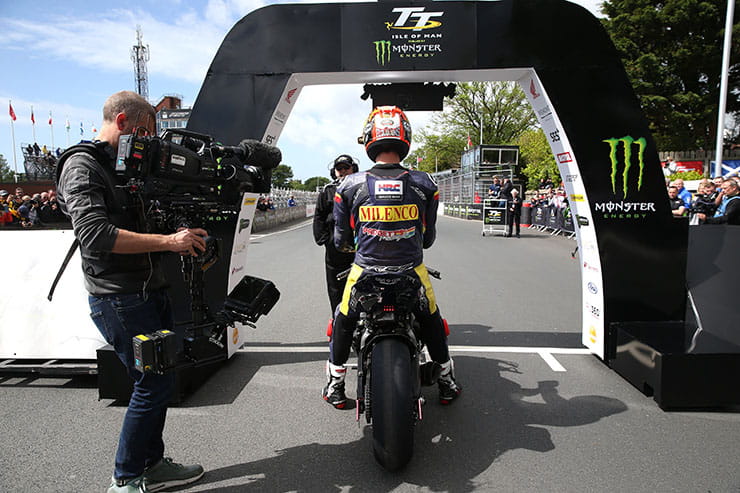 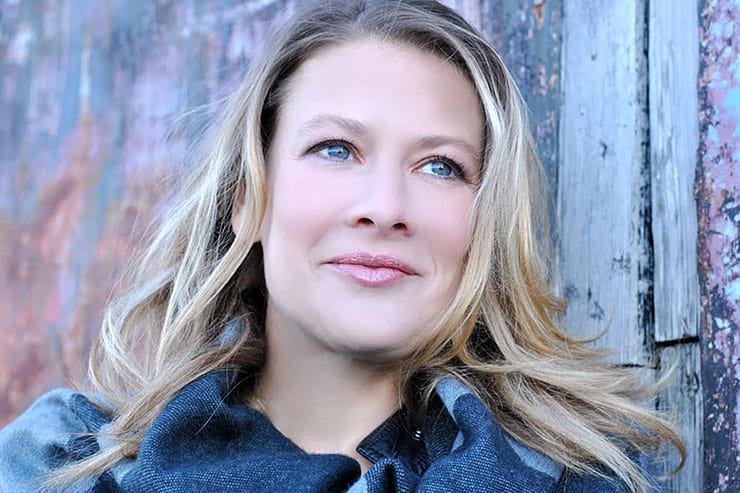 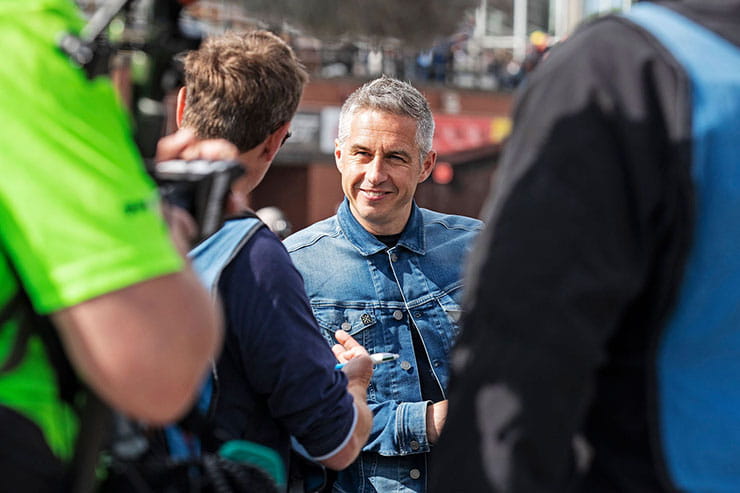 Above: Jennie Gow and Matt Roberts are among the broadcasting line-up

Who will present and commentate on the 2022 Isle of Man TT?

Plater will also be involved in his current fortnightly podcast role alongside Chris Pritchard, though for the TT its frequency will be increased to daily.

The team will be charged with bringing every piece of action, gossip, news and an overall authenticity of the TT across to the viewer wherever in the world they are.

Jennie Gow said, “It’s been on my bucket list for a long time as a motorsport presenter and I can’t wait to join up with the team on site and bring you all the action. To be able to share that with so many more people is incredible. We’ll be presenting more than just racing; we’ll be introducing all the incredible personalities, showcasing their talents and unique mind-set as they take on the challenging mountain course.” 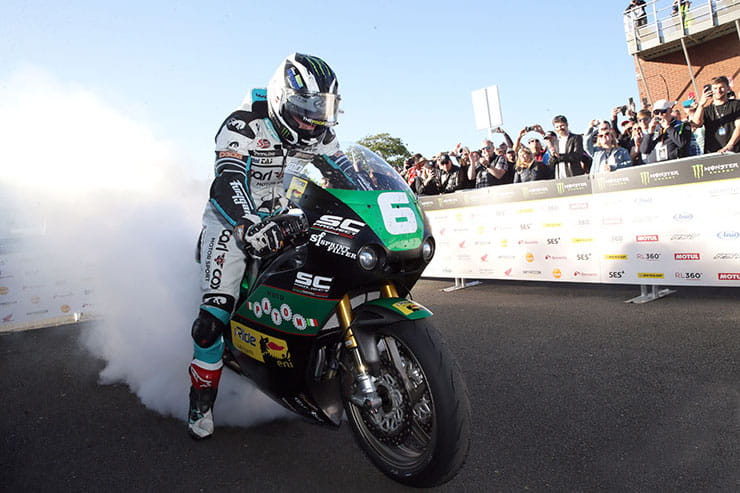 Above: Michael Dunlop celebrates with a burn-out having won the 2019 Bennetts Lightweight TT

Isle of Man television production company, Greenlight, has amassed a 200-strong team to capture the TT as the 115-year-old event makes its inaugural live broadcasting debut. 25 live camera crews with two live helicams, live kerb cameras will all feed into a content-rich package beamed out around the world during the event, though on-board cameras won’t be available for the live feed this year. The race feed will contain a short time delay just in case of any incident deemed unbroadcastable.

TT+ launches in April, and the highlights show will still be broadcast on ITV4 in the UK and Ireland.

For more information, head to iomttraces.com/follow