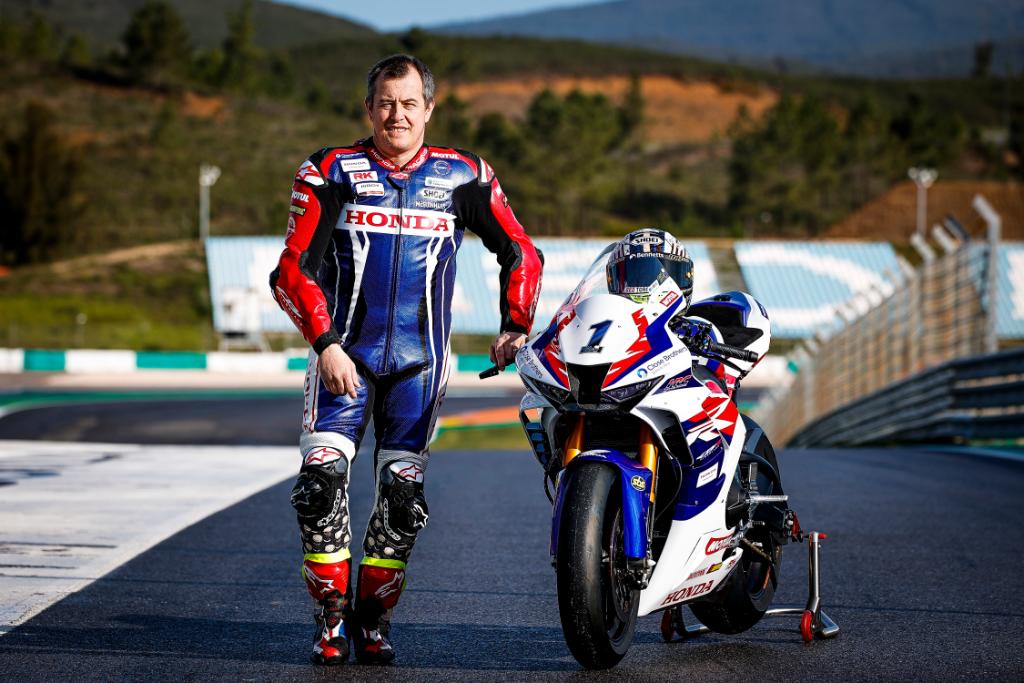 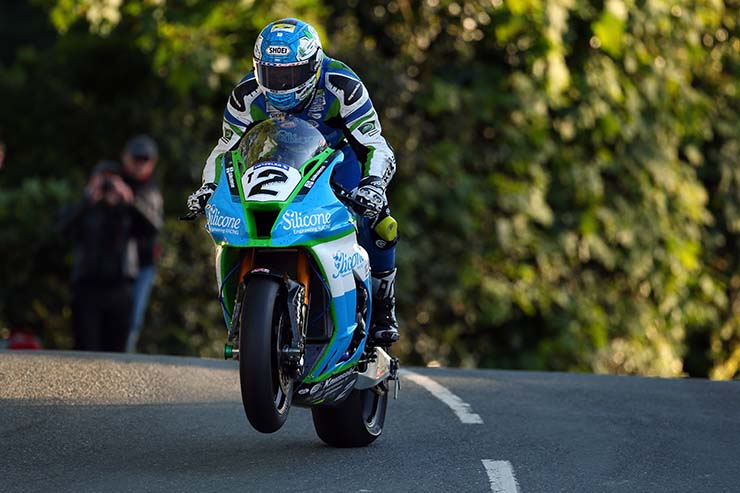 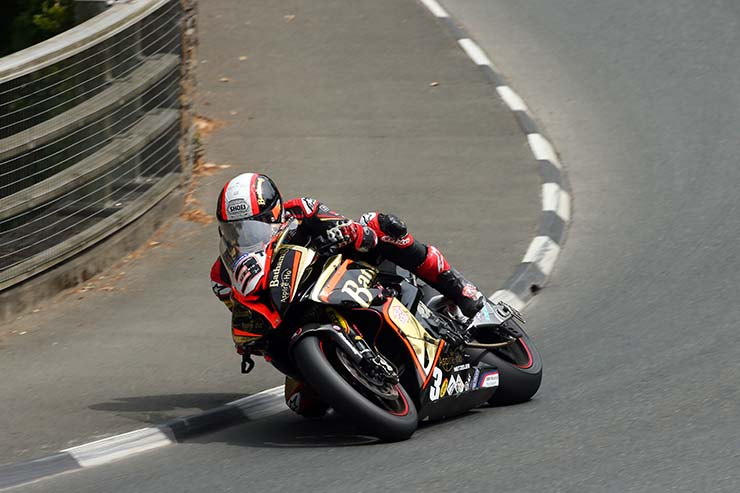 After a two-year enforced hiatus, the iconic Isle of Man TT returns for 2022 with a fresh new look and feel with a target of engaging a larger global audience with live broadcasting making its debut at the famous time trial races.

Each rider starts their race on the Glencrutchery Road with a 10-second gap between them and their rivals, and the start line order for the Superbike and Senior TT races has been confirmed, with 23-time winner, John McGuinness MBE carrying the number 1 plate on his return to TT racing, and his return to Honda.

The Bennetts Ambassador from Morecambe celebrates his 50th birthday with his 100th start on the Fireblade’s 30th anniversary.

Chasing him down at number 2 will be Dean Harrison on his DAO Racing Kawasaki ZX-10RR. The 33-year-old from Bradford with three TT wins under his belt will be looking to add to his 2019 Senior TT win, and he’s one of only two riders to have lapped the 37.783-mile Snaefell Mountain Course with an average speed in excess of 134mph.

Another rider who’ll be racing as a 50-year-old at the TT is Michael Rutter who’ll start at number 3 on his Bathams BMW M 1000 RR. With seven TT wins to his name as well as the TT Zero lap record (121.824mph), having debuted in 1994 experience might be vital seeing as though nobody has raced on this course since September 2019.

Ian Hutchinson, the ‘Bingley Bullet’, will be off at number 4. The 42-year-old will pilot the Milwaukee BMW Motorrad by TAS Racing, and also comes with a hatful of experience sitting 5th on the all-time winners list with 16 TT victories, including that infamous five-in-a-week effort of 2010.

Off at 5 is James Hillier who’ll be riding a Yamaha R1 for the RICH Energy OMG Racing team. The 37-year-old made his debut at the TT back in 2008. He’s only won once but is a regular podium finisher and, with a PB of 132.414mph, he’s one to watch. 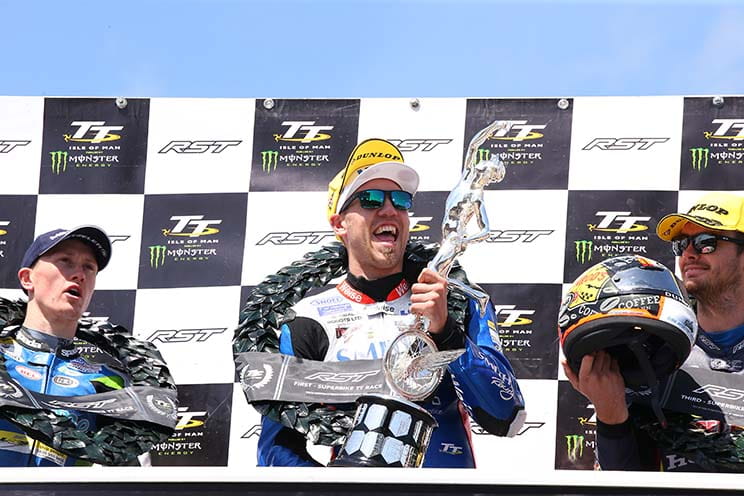 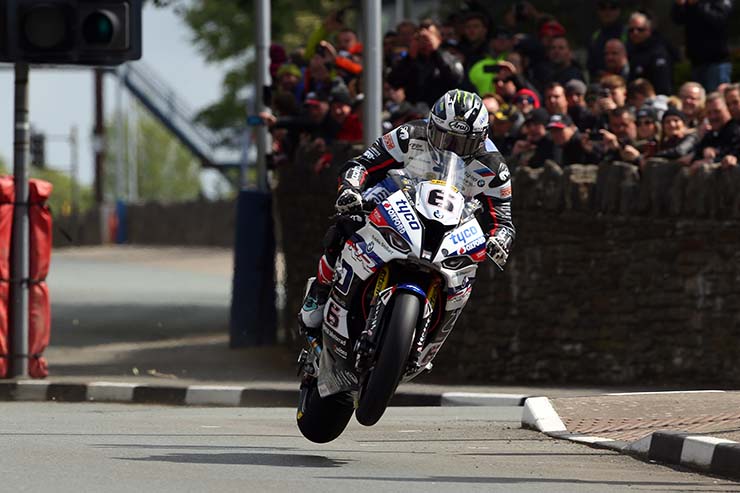 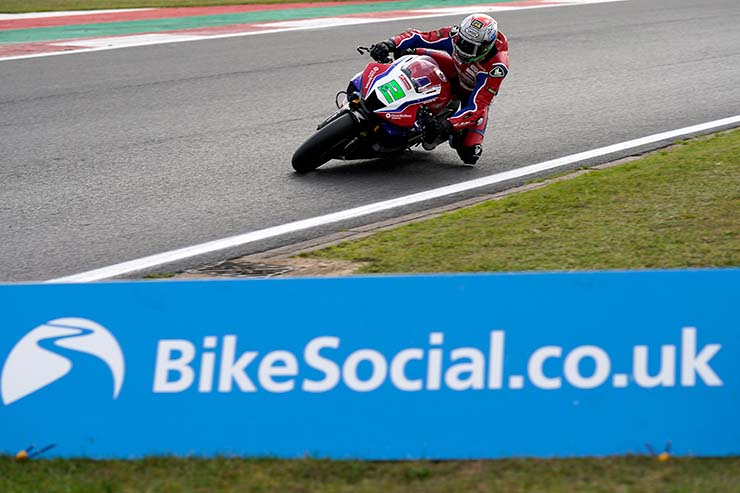 The third most successful man of all time around the TT course is Michael Dunlop with 19 wins, just four behind McGuinness and a further three from his Uncle Joey. Setting off at number 6, the 32-year-old Ballymoney man will ride a Ducati V4R for the PBM team, a brand of motorcycle that hasn’t won at the TT since 1985.

Starting 10-seconds behind Dunlop will be 2-time TT winner, Gary Johnson on the Specsavers/NL Motorcycles BMW, while Davey Todd, riding the Milenco by Padgett’s Motorcycles, Honda goes at 8, his first time starting in the top 10.

Hillier’s OMG Racing teammate, David ‘Davo’ Johnson, will start at number 9. The 131.595mph man follows in the footsteps of other fast Australians including Cameron Donald and Josh Brookes.

Rounding off the top 10 is the current lap record holder (135.452mph – th eonly man to get into the 135s) and arguably the most in-form TT racer, Peter Hickman. Racing the BMW M 1000 RR for Gas Monkey Garage by FHO Racing. The five-time TT winner has recently joined us as a BikeSocial Ambassador, so watch out for plenty of updates from McGuinness and Hickman throughout the 2022 TT.

Local man, Conor Cummins, elects to start from number 11 having been first away in 2018 and 2019, on the sister Honda to Davey Todd.

Another to keep an eye on is McGuinness’ Honda Racing teammate, Glenn Irwin. Following road racing success at the Ulster GP, NW200 and Macau GP, the Northern Irishman makes his delayed TT debut in 2022, starting at number 22.

The complete top 20 for the RST Superbike and Milwaukee Senior TT races is as follows: