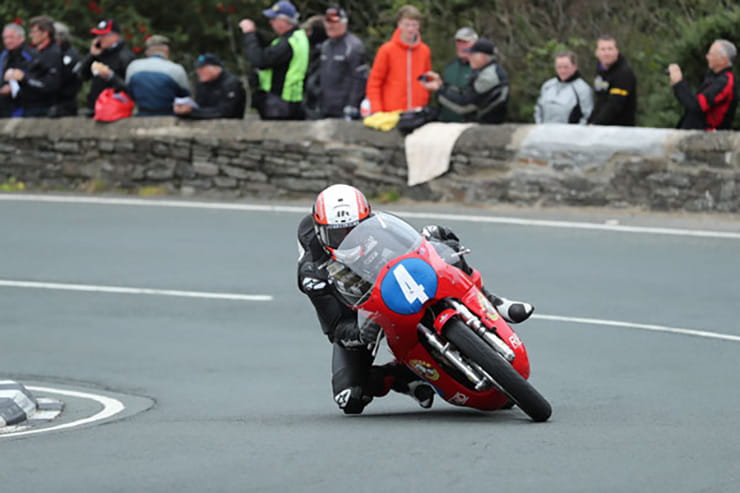 The four-lap Locate.im Junior Classic TT Race is due to get underway at 10.15am on Monday 27th August as part of the Festival of Motorcycling incorporating the Bennetts Classic TT.

An almost 80-strong grid will head down the Glencrutchery Road and according to the start list released this week, first on the road will be the CSC Racing Honda of Daniel Cooper who’s gone three years without a podium. Behind him is the one of three entrants from Davies Motorsport, Alan Oversby, on another Honda, the stand-out marque in this class where bikes from 175 – 350cc are eligible and the machines distinguishable by their blue plates and white numbers.

Following his third-placed finish last year, Jamie Coward on the Ted Woof/Craven Honda starts at three while 2015 and 2017 winner, Michael Rutter, goes off from his customary number four position, on the Ripley Land Racing Honda. 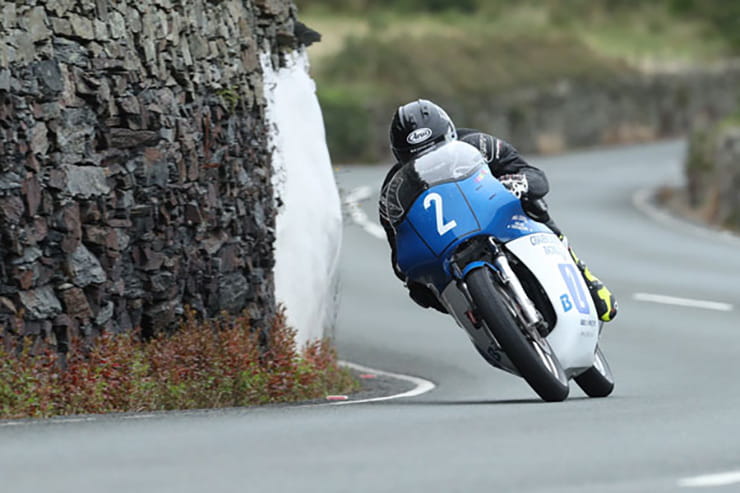 Classic TT Grandstand tickets are available from as little at £5 with race day tickets priced at £30. VIP experiences, tickets for the Classic TT Party on Saturday 25th August and the RST Classic TT Heroes Dinner on Sunday 26th August are all available to buy now at iomtt.com