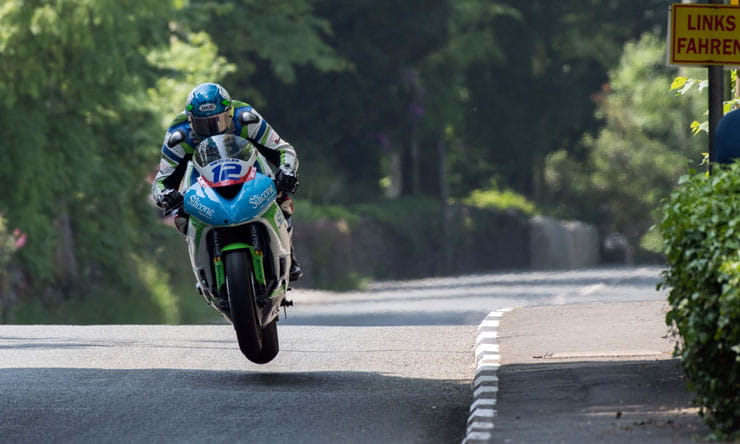 2017’s Isle of Man TT Supersport Races has Lee Johnston starting at number one spot for the first time in his career.

The Ulsterman, who is still waiting for his first podium in the class, has the honour of leading the bikes down Bray Hill for Supersport race one on Monday 5th June and race two Wednesday 7th June.

Bruce Anstey on the Padgetts Honda will be starting from at number two and will be looking to build on his record of two wins in the class (2011 and 2012) and a haul of six successive second places (2013 – 2015). The JG Speedfit Kawasaki ridden by James Hillier will be starting at the number three spot. Hillier has been on the podium once on the Supersport bike in 2016, with a fastest lap for this class a whisker under 127mph.

The rider at the number four starting spot is the man to beat - Ian Hutchinson. ‘The Bingley Bullet’ as he is known could be the rider making the big moves on lap one come race day. Hutchinson has always been strong on a Supersport bike with seven of his 14 TT wins in this class. He’s riding again for Prodigy frontman Keith Flint’s Traction Control Yamaha team which should mean he is relaxed and comfortable in his surroundings. 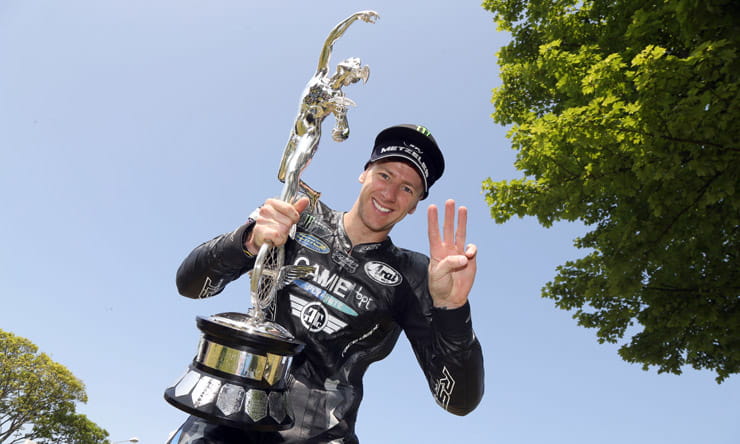 John McGuinness starts from number five on the Jackson Racing Honda with Michael Dunlop at six on his self prepared MD Racing Yamaha. Dunlop will be looking to make amends for a torrid 2016 which saw his team unknowingly supply an engine which was running illegal internal parts, the Ballymoney rider was disqualified after the race.

Gary Johnson occupies number eight in the starting order aboard his Smiths Racing Triumph Daytona 675. Johnson has taken two victories in the class in 2011 and 2014 and should not be counted out for a strong finish. Dean Harrison, riding the Silicone Engineering Kawasaki, starts from number nine. Harrison had two podiums in this class last year and should be at home in the team as he eyes his second TT win. Rounding out the top ten is Peter Hickman, the second Triumph Daytona 675 mounted rider. The Smiths Racing team have had success in this class, taking the win with Gary Johnson back in 2014.

The Isle of Man TT races begin on Saturday 3rd June and run until Friday9th June. BikeSocial will be on hand to bring you all the breaking news stories and a televised highlights show is broadcast each night on ITV4. 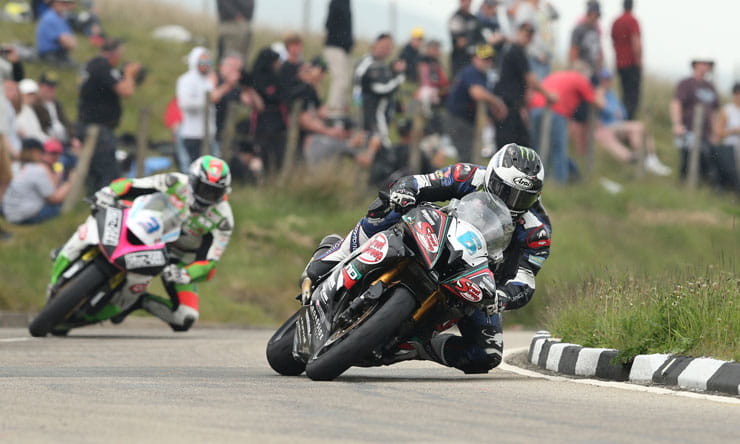