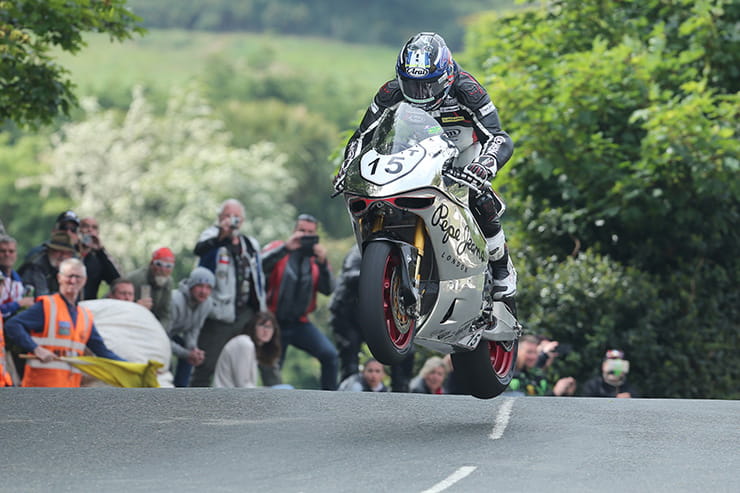 The Isle of Man TT will this year, for the first time since 2013, see John McGuinness absent from the number one starting position, the race organisers have gifted the coveted number one slot to David Johnson’s Norton for both the RST Superbike and PokerStars Senior TT races.

The chance to lead the field down Bray Hill is reward for the team’s hard work and the progress made in the past 5 years. The Norton SG series of TT motorcycles have gone from lapping near the back of the field and battling mechanical problems to the Aprilia powered SG5 race bike lapping at 130.8mph in the Superbike Race last year.

In fact, emphasising the strength of the field this year, nineteen of the top twenty riders have lapped at over 128mph and those riders have accumulated 71 TT wins and 195 podiums between them.

Kiwi Bruce Anstey will be starting from the number two slot aboard the Honda RCV213V for the Padgetts’ team. This will be the team’s second assault at the TT aboard the MotoGP inspired Honda which had mixed fortunes on the island last year.

Connor Cummins, who has started at number ten for the last eight years, gets moved up the order to number seven. With everybody’s favourite ‘truck mechanic’ Guy Martin making a return to the Mountain Course for 2017 with the Factory Honda team, starting from eighth place. Martin is followed by Dean Harrison and Peter Hickman who round out the top ten. 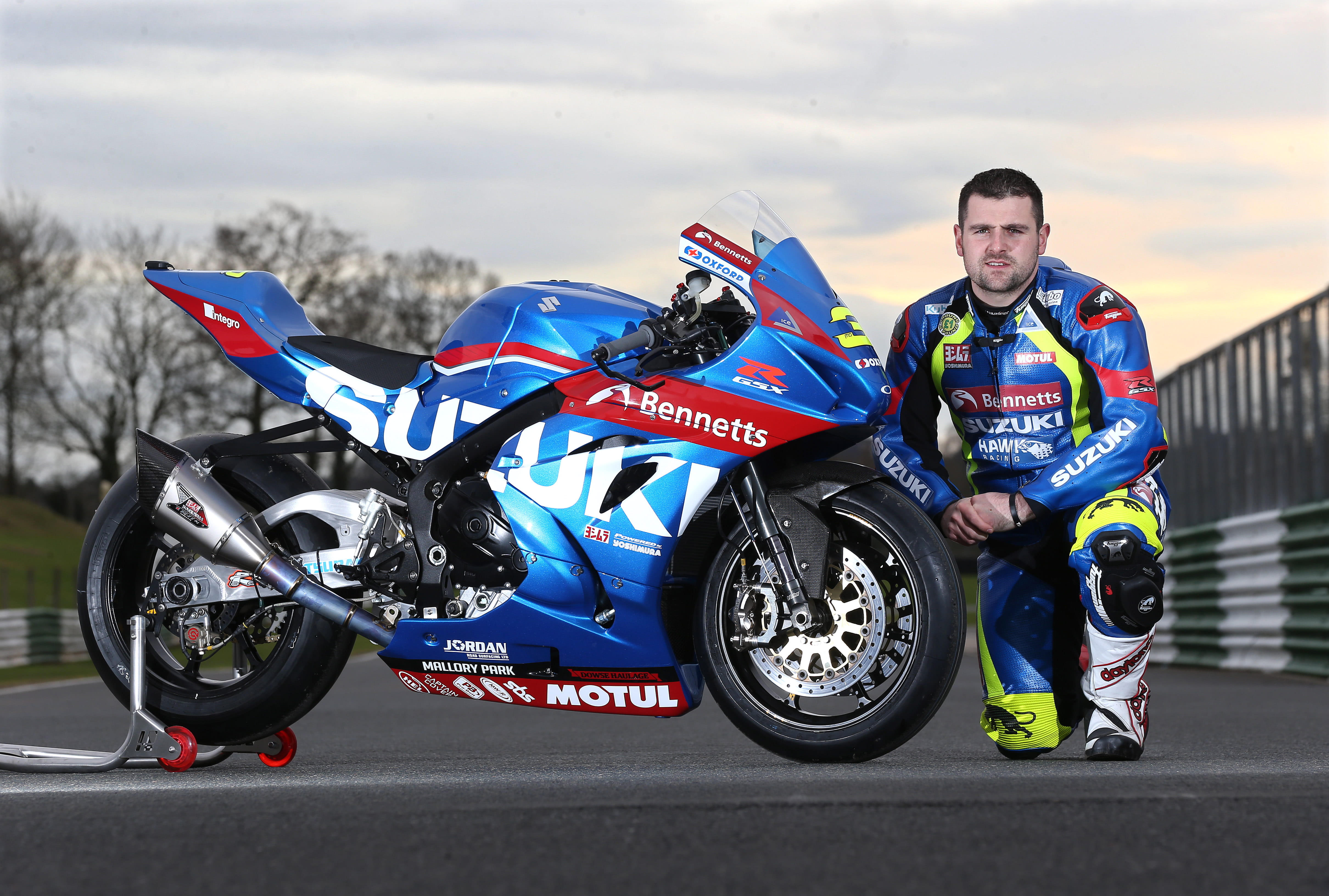 The Isle of Man TT races begin on the 3rd of June and run until the 9th of June. Follow the races live @bennetts_bike and for more information head to www.iomtt.com 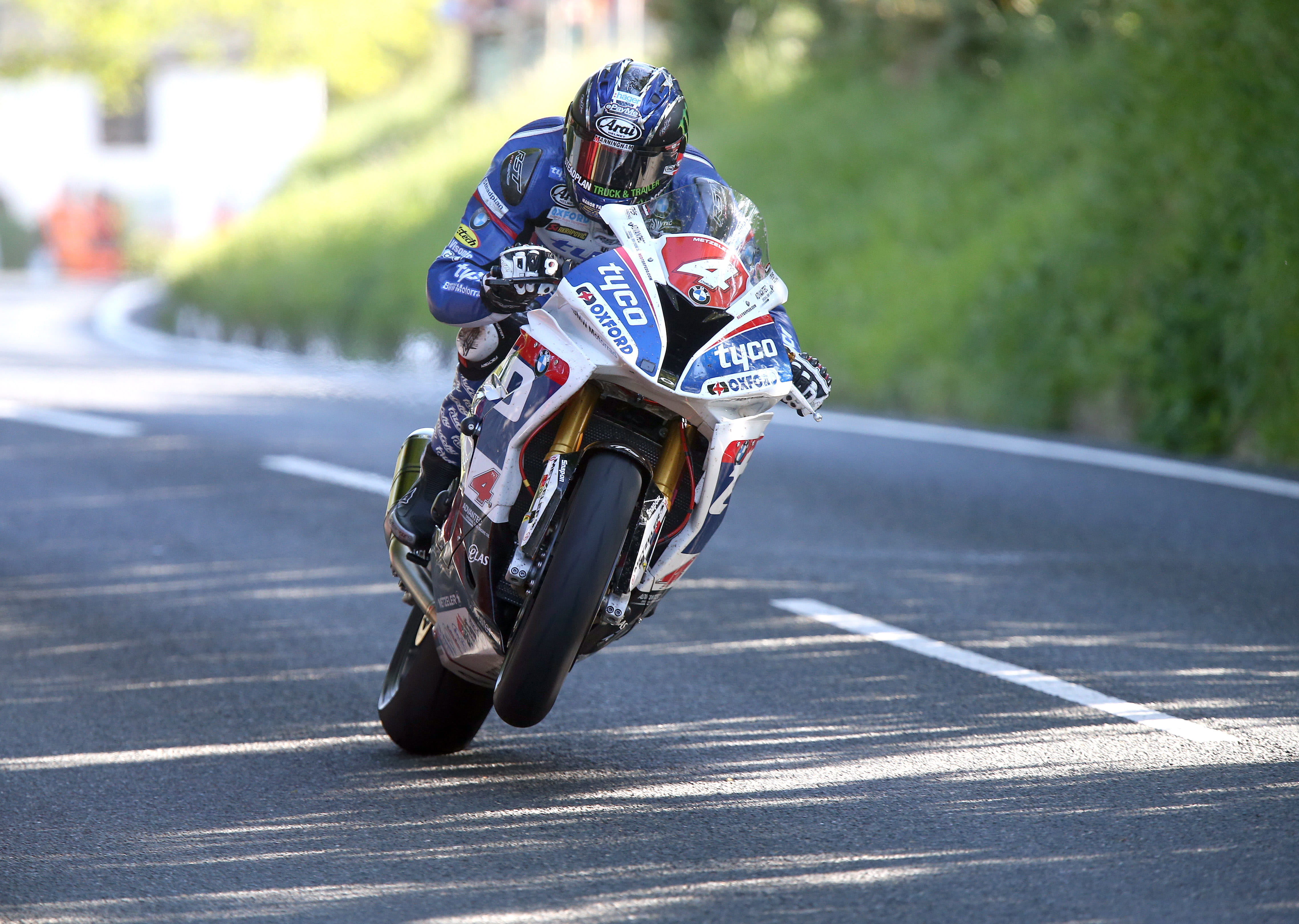