Where Can I Watch Isle of Man TT on TV? 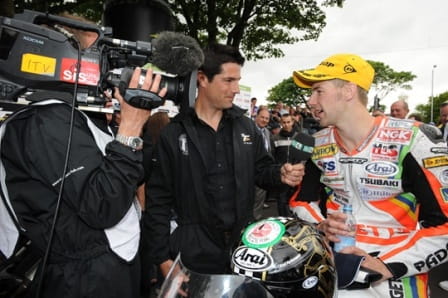 ITV4 have released details of their planned coverage of this year's Isle of Man TT which includes an extra 1-hour show versus last year bringing the total up to 15 x 1-hour shows over the 14 days.

The presenting and commentary team of Craig Doyle, Steve Parrish, Steve Plater and Jamie Whittam remains unchanged whilst this schedule announcement comes off the back of a recent and brand new 5-year deal between ITV and the producers of the TT shows, North One Television. 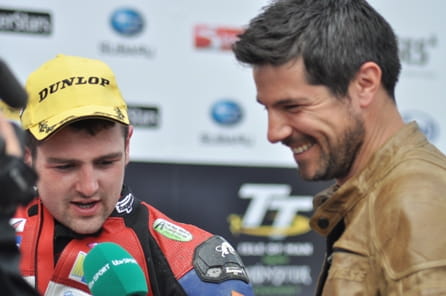 North One were appointed ahead of the 2009 TT and figures from last year's event show an increase in TV audiences throughout the 130 countries where the TT can be seen of 24.4 million which is up from 8.1 million in 2010.