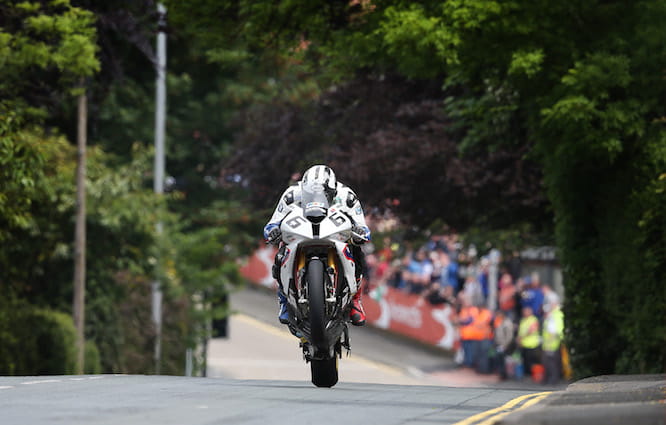 Bike Social can exclusively reveal ITV4’s jam-packed TV schedule for the 2015 Isle of Man TT, featuring over 15 hours of coverage.

Once again the iconic Isle of Man TT will lock-out ITV4’s peak 9pm slot for two straight weeks, featuring hour-long reviews of each race plus a range of previews and two review shows.

In preview of this year’s event, the chaps at North One Television, who also produce BT Sport’s MotoGP coverage and Guy Martin’s documentaries, have pulled together four shows. Including a show featuring this year’s Young Guns, another focusing on the exclusive group of riders to have lapped at over 130mph and a Beginners Guide for those new to the TT.

All shows will air at 21:00 on the day advertised, with the exception of  Saturday 6th June which might change to fit in with the Champions League final. The entire chedule is also subject to change.