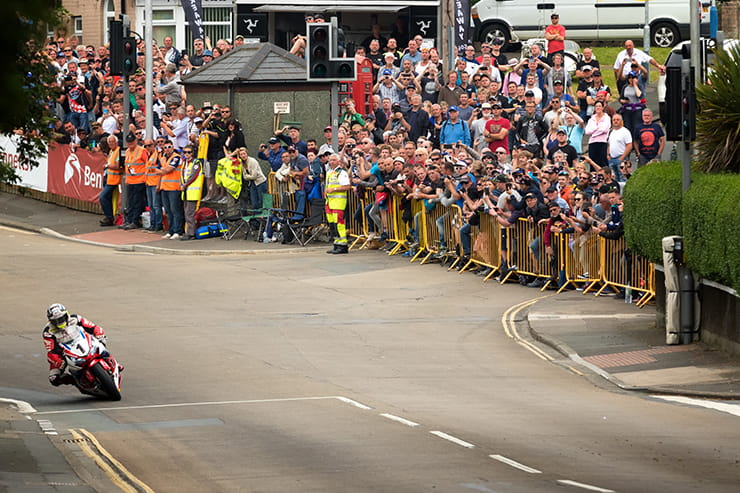 With the world’s greatest road race only a few days away, riders, teams, fans and bikes are already crossing the Irish Sea ready for the start of practice week on Saturday 26th May. For those not taking the trip to ‘The Rock’ catching up on all the action on TV is going to be a near nightly obsession for the next couple of weeks.

BikeSocial will be reporting directly from the TT so keep one eye on our Facebook and Twitter channels. 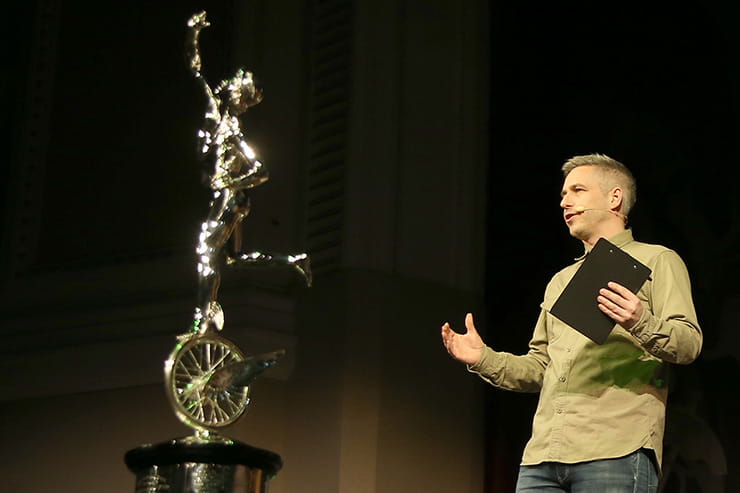 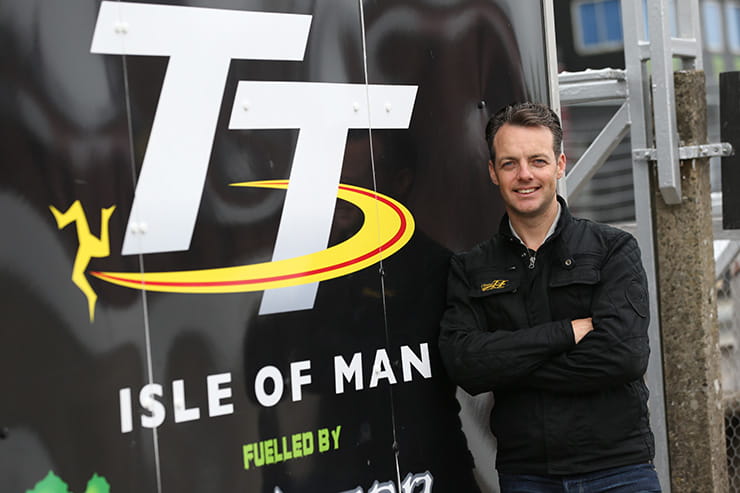 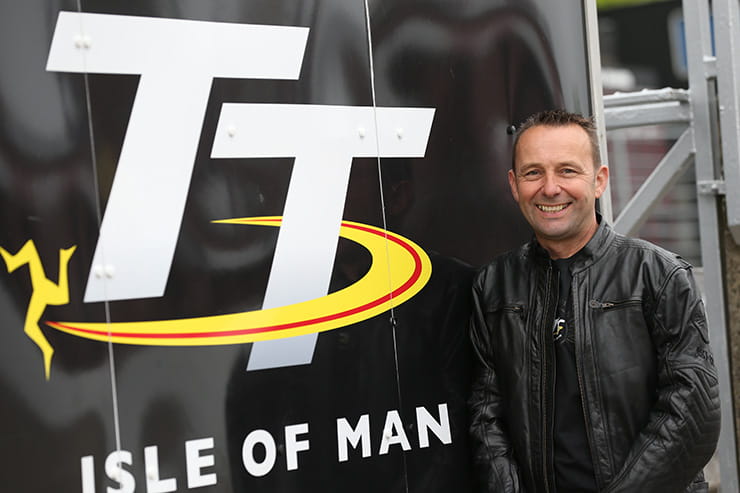 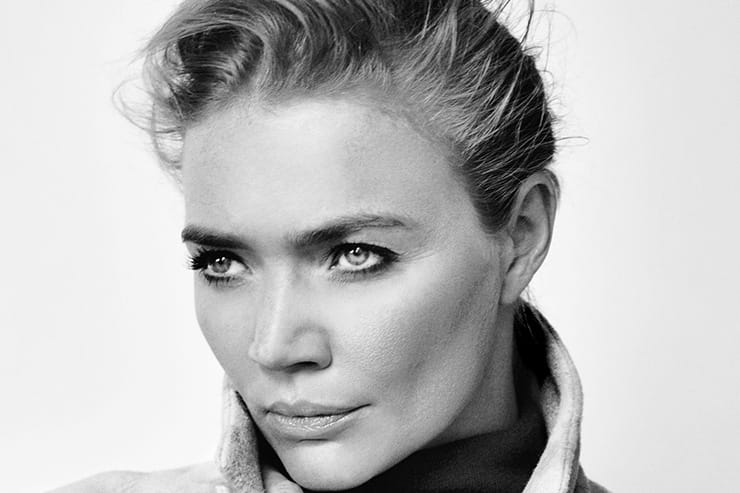 Manx Radio TT is available on the Isle of Man at these frequencies: AM 1368 (Island wide), FM 87.9 (Douglas) and FM 100.6 (Sulby, Ramsey & the North West). The radio station is also broadcast over the internet at www.manxradio.com/on-air/manx-radio-tt/ and here’s the schedule for the TT: