Hickman keen on the Classic TT 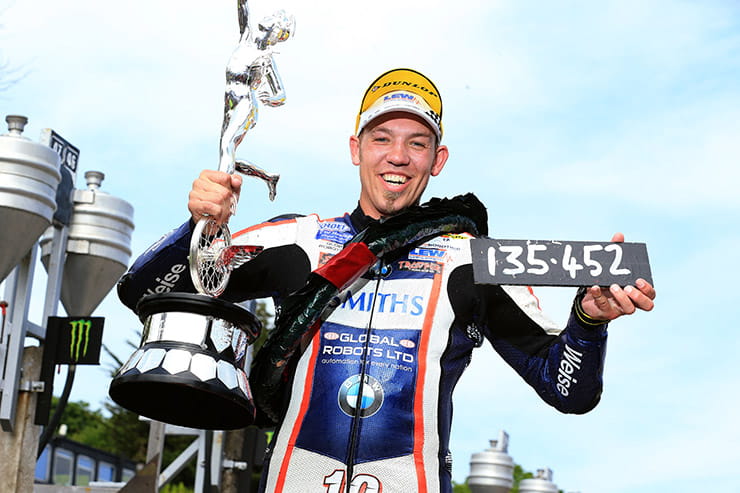 The reigning Isle of Man TT lap record holder, 33-year old Peter Hickman, has declared his interest in competing at this year’s Classic TT presented by Bennetts. If the event goes ahead of course.

As revealed in an exclusive interview during the latest episode of Bennetts BikeSocial’s chat show series, ‘Torqueing Heads’, the Smiths Racing man talks about how the cancellation of the 2020 TT means that by the time he starts a flying lap at the 2021 event, it’ll have been two years since he last did – after coming home second behind Dean Harrison in the 2019 Senior TT after water-related engine troubles saw a 30-second lead over his Kawasaki-powered rival evaporate.

Hickman said, “My view is, without there being no TT at all then if there’s a good ride available at the Classic TT then it’s definitely worth me looking at doing it because by the time we get to next year, it’ll be two years since I did any laps there.

“Apart from driving a hire car, you can’t race a bike around there!’ he added. 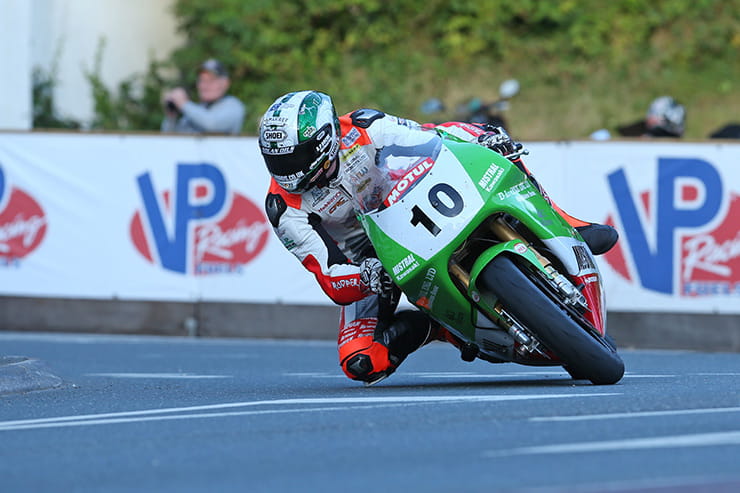 Hickman is no stranger to the Classic TT having competed five years ago. “I have done the Classic TT back in 2015, which was my second year of competing at the TT, which I think Paul (Philips – TT Development Manager) advised me to do because it would be like doing my third year in terms of doing extra laps. He found me a good ride on a Kawasaki ZXR750 with the Mistral Team. We had some pretty good weather and it worked quite well for me, except the bike braking down in the race!”

Since then, Hickman’s career successes have been increasing, as has his time in the saddle which has meant a lack of Classic TT participation since.

“My British Superbike career has been a lot stronger (since the 2015 Classic TT) and the dates sometimes overlap a little bit, and I do a lot of riding; from twelve rounds of BSB plus testing, the North West which is a week, I end up being on the Isle of Man for pretty much three weeks for the TT, there’s another week at the Ulster Grand Prix and two more weeks away at Macau. So, my year becomes jam-packed, as much as I wanted to do the Classic TT.”

Currently, practice for the Classic TT (which, along with the Manx GP, forms The Festival of Motorcycling) is due to begin on Sunday, 23rd August with racing taking place over the bank holiday weekend, Saturday 29th – Monday 31st August.

SEE THE FULL INTERVIEW WITH PETER HICKMAN, JOINED BY TT DEVELOPMENT MANAGER, PAUL PHILLIPS, HERE AT BIKESOCIAL FROM SUNDAY 3RD MAY: CLICK HERE AND LOOK FOR EPISODE 6 OF TORQUEING HEADS.