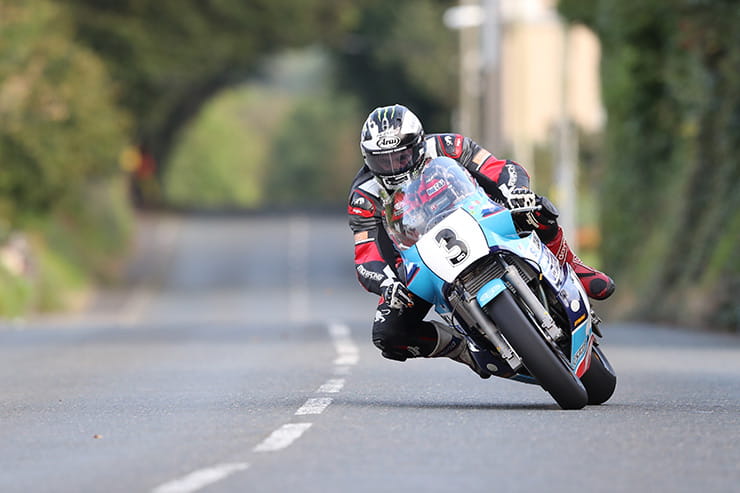 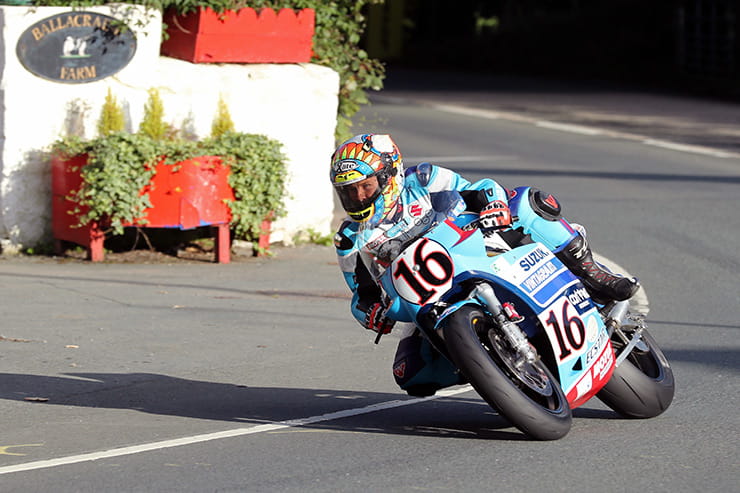 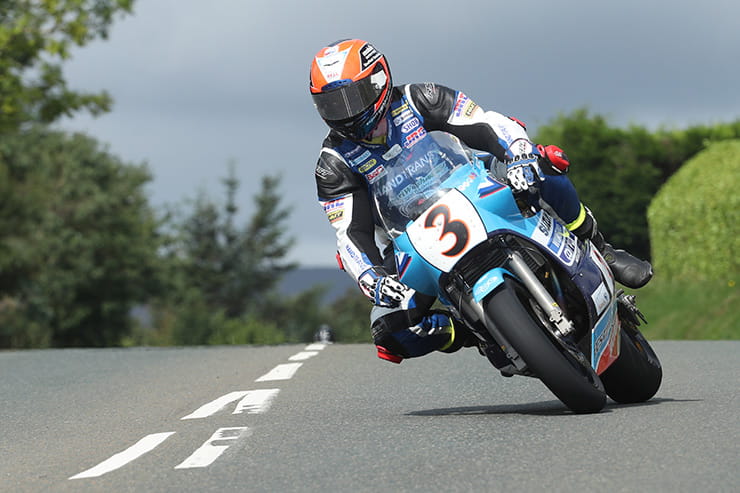 Team Classic Suzuki have confirmed a three-rider team headed by 19-time Isle of Man TT and four-time Classic TT Race winner Michael Dunlop for the 2019 Classic TT presented by Bennetts, with racing due to begin on Saturday 24th August.

The Ulsterman, aims to be fully fit after his recent spill at the Southern 100, and his success at Armoy over the weekend, will lead the team in the four-lap RST Superbike race on a GSXR1100 Suzuki-powered XR69 where he will be joined on an identical machine by Phil Crowe. The line-up is completed by Danny Webb who, as he did in 2018, will ride the team's beautifully presented RG500.

Dunlop missed last year’s event after withdrawing from racing for the second half of the season but having won the race in 2013, 2015 and again in 2016, and starts as one of the pre-race favourites as he looks to halt Dean Harrison’s recent dominance of the race and prevent the Bradford based rider from taking his third successive win.

The 30-year old dominated the inaugural race six years ago before having a close battle with 500cc-mounted Bruce Anstey in 2015 and then successfully saw off the challenge of Harrison in 2016. Dunlop’s lap in that race of 126.808mph is his fastest in the class and is only bettered by Anstey and Harrison who lapped in excess of 127mph two years ago when the Ballymoney rider was an early retirement.

Tunbridge Wells’ Webb continues with the team for a fourth year. He raced an XR69 in the first two years with his best performance being 2016 when he finished in a strong sixth place after recording a fastest lap of 121.289mph. He also took ninth in 2017 on the same machine.

Last year Webb had his first taste of two-stroke action around the Mountain Course though when he rode the team’s RG500. After lapping at 115.572mph during practice week, he was unluckily forced to retire from the race but with a year’s experience under their belt, they are well placed to improve on that result this year.

The RG500 Suzuki enjoyed considerable success in the World and British Formula One Championship races of the 1980s and both Webb and the team will again be aiming to set the fastest lap around the 37.73-mile Mountain Circuit by an RG500. This mark is currently held by Rob McElnea who recorded a lap of 118.24mph some 25 years ago during a titanic battle with Joey Dunlop in the 1984 Senior TT.

Crowe lines up with Steve Wheatman’s team at the Classic TT for the second time, having proved his pedigree recently at the TT.  The Lincolnshire rider has been regularly challenging for top ten positions and has now lapped at almost 130mph - his fastest lap of 129.957mph came in last year’s Superbike race. He finished 14th in the RST Superbike race at this year’s TT.

Crowe was seventh fastest qualifier for last year’s RST Superbike Classic TT with a near 121mph lap and both he and Webb will looking to maintain Team Classic Suzuki’s success at the event.