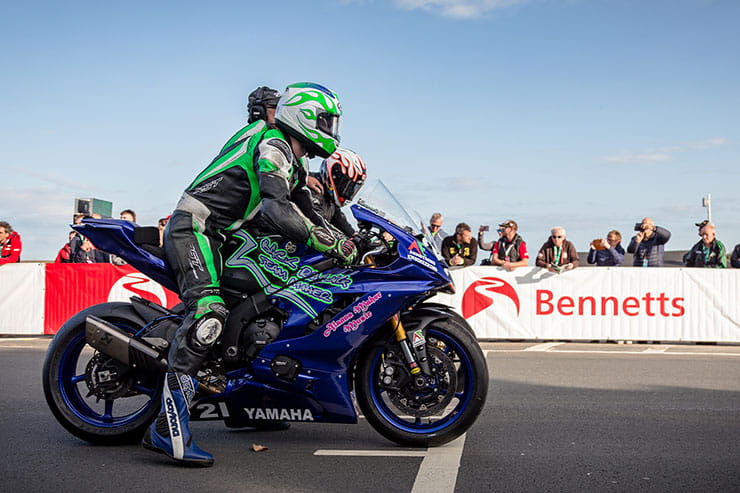 
As we reported in January,  a ‘new look’ Manx Grand Prix event for 2022 has been announced by The Manx Motor Cycle Club and Isle of Man Department for Enterprise.

The Classic TT title has been dropped and the races preciously run under that banner will now form part of the revised Manx GP, starting this August across the traditional Bank Holiday weekend.

Five races for classic machinery and modern-day bikes will be spread across the Bank Holiday weekend with qualifying sessions taking place for a week beforehand. 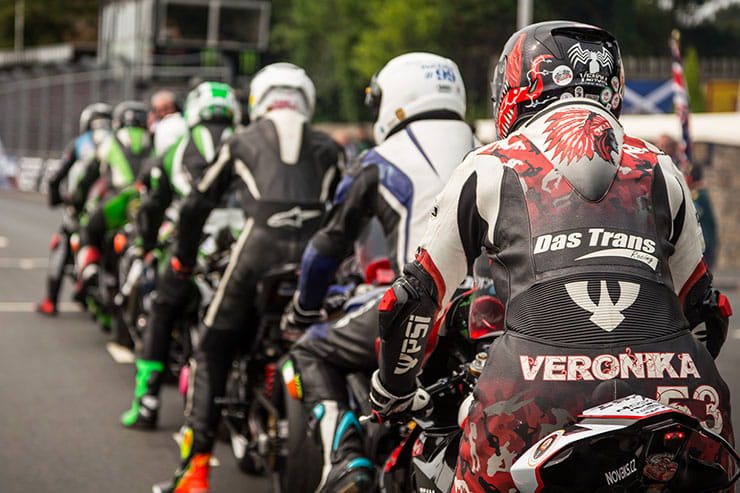 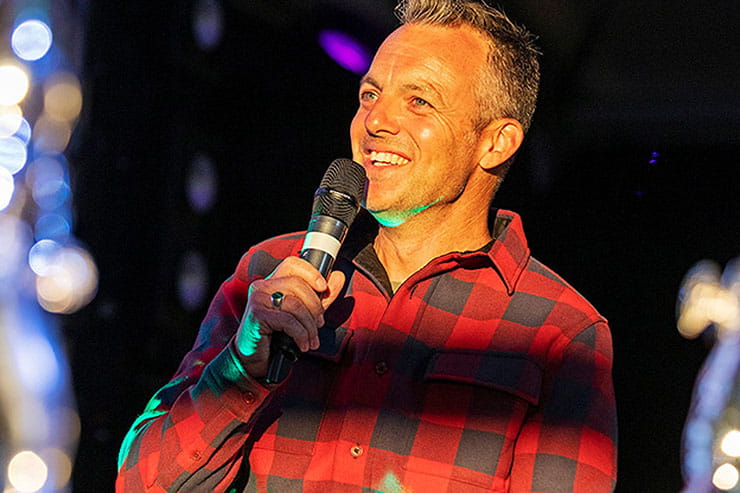 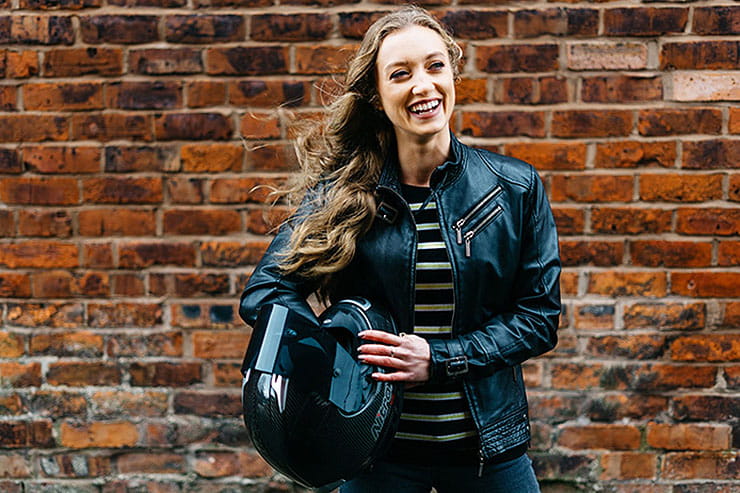 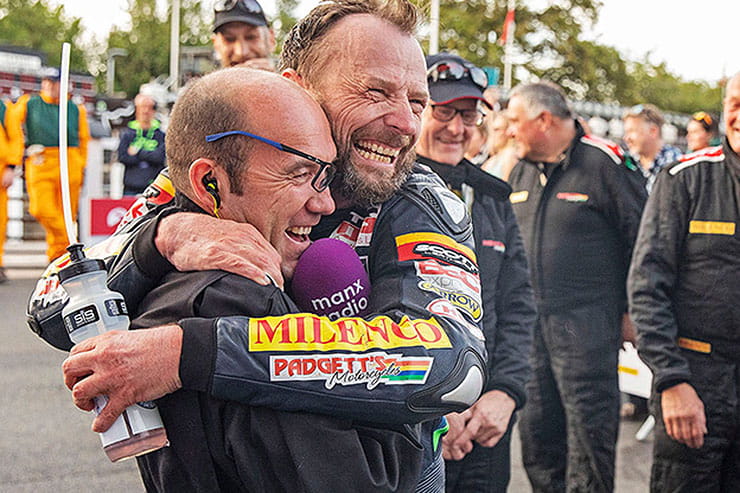 For 2022 the Manx Grand Prix will be shown free-to-air on ITV4 with two dedicated highlights packages in the days following the races, and a new look presenting team bringing all the action from the five races.

Grace Webb, Cameron Donald, and Dave Moore will host the coverage, giving all the insights from the paddock.

Dates and times of the coverage will be made available as and when we get them, and we’ll tell you as soon as we know.

The 2022 Manx Grand Prix will be broadcast live, and uninterrupted, on Manx Radio with a new look presenting team partnering for the first time.

Chris Boyde and Chris Kinley will lead the commentary from the TT grandstand, with racers David Johnson and Bennetts ambassador Lee Johnston joining the pair for the Junior and Senior MGP races.

Back for the Manx Grand Prix will be commentary points at Glen Helen and Ramsey Hairpin, with Dave Christian and Rob Pritchard taking on the commentary duties respectively whilst Chris Kinley will double up by occupying his regular role in the parc fermé and on the grid.

Do I have to be on the Isle of Man to listen to Manx Radio?

No, not at all. Thanks to the wonders of modern streaming, you can listen to Manx Radio's streams anywhere in the world. We've made it even easier to find by embedding the Manx Radio streaming service right into the page.

Just click on the player below to hear their service. If you want to keep up with all the latest news while you're out and about you can also download the Manx Radio App for both Apple and Android. 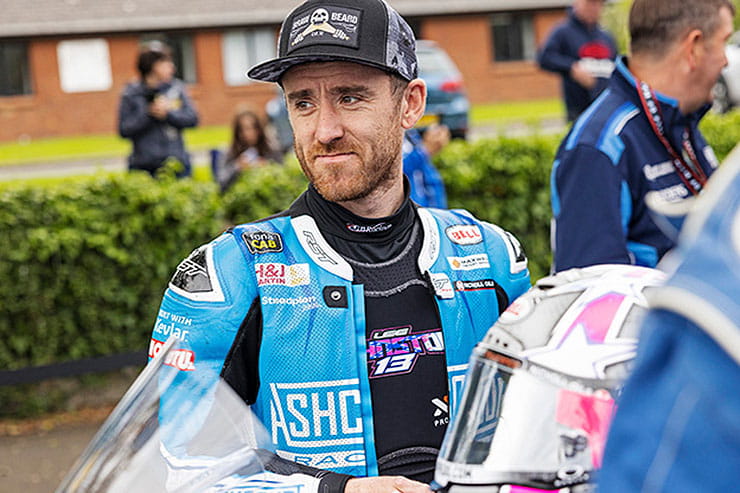 Entry lists for the Junior and Senior Manx Grand Prix’s will be updated as and when we get them. 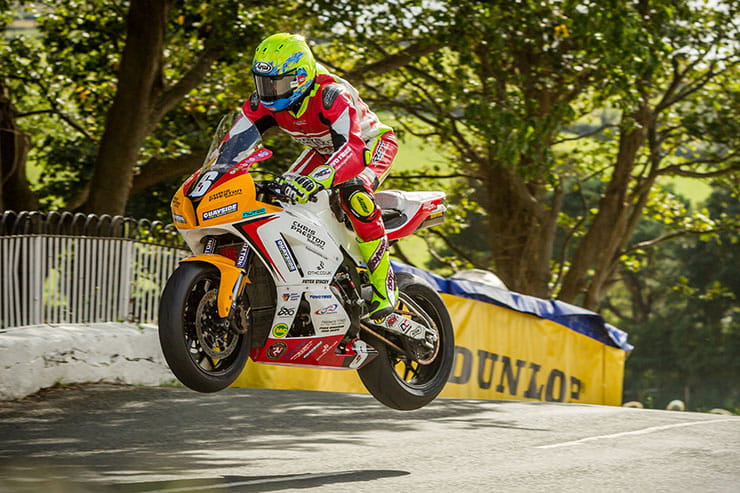 What can you expect from BikeSocial?

Over the course of the week BikeSocial will be onsite to provide exclusive behind the scenes content across all of the Bennetts social media pages. We will also be conducting video diary interviews for our YouTube channel with John McGuinness, Dominic Herbertson, Lee Johnston and Nathan Harrison to find out how they’re getting on.