Guintoli: "This bike has a lot of potential" 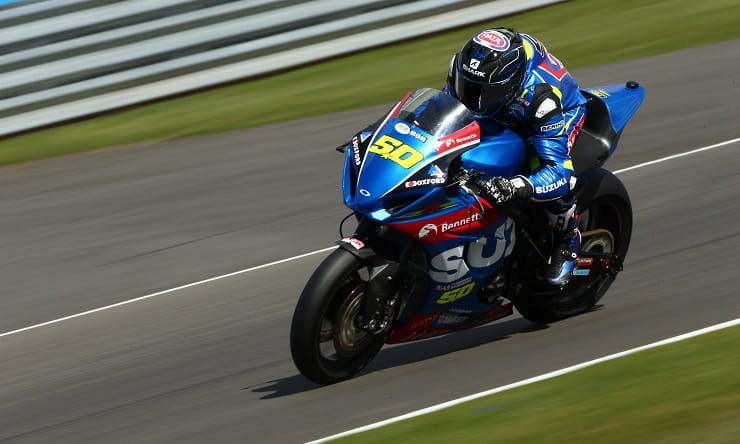 It feels really good to be back in the British Superbike Championship – especially with this new, really interesting challenge that we have with the Suzuki GSX-R1000. I’m really excited to be racing in BSB again – my last time was in 2009 - and like I say, we have this new bike which we all feel very strongly about and have a lot of hopes for this new model – so it’s an interesting and exciting challenge.

The British Championship is extremely competitive – and this is not just from me - many experts who have been following the championship for a while are saying how this year is the most competitive to date. This was definitely shown at Donington with a strong field at the front. It’s not just the riders either, as the same goes with the bikes and the teams – the top ten are very quick. It’s fantastic to be racing in such a close championship. 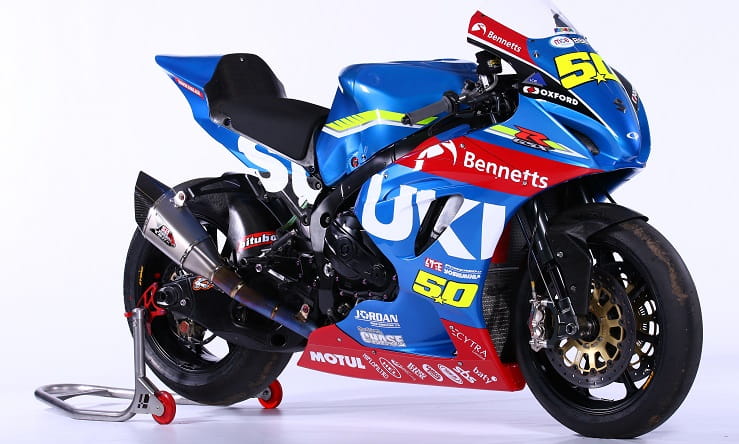 Having a brand new bike can be a challenge but at this stage we know there is a lot of potential in the bike and that there’s a lot more to come. Everything is linked when performing at the top in motorcycle racing – it’s a combination of everything from the rider, the team and the bike. It’s still relatively early in the season so we’re working at it.

After Donington, we have a good idea of where we need to improve. Racing is always the best ‘test’ conditions as you are going to push to the maximum and go full race distance and get valuable feedback from that. As a rider, during the race, you’re going to try and extract the most you can out of the bike and as a result you find the strong points and also the weak points so we have a good idea on what we need to work on to improve the results. 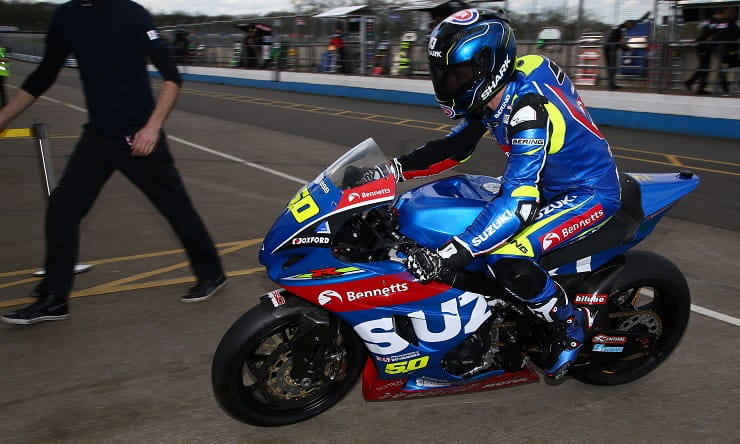 Donington was a stepping stone for us, we’ll definitely be even more competitive at Brands Hatch. We showed some strong pace – and I was first in Free Practice session 3 and third in Warm Up – so everything was showing potential and this is important. If there were any problems, we wouldn’t be able be able to be putting in anything like this.

Brands is a track I know well, so learning the track there is no problem for me. Actually, in 2009, it was my BSB debut and I got pole position there and the race one win so I have good memories from there – what’s more is that I was riding a Suzuki then too. I’m looking forward to it and getting back out on the GSX-R. Shall see you there!