New legislation could mark the end of bike racing in UK 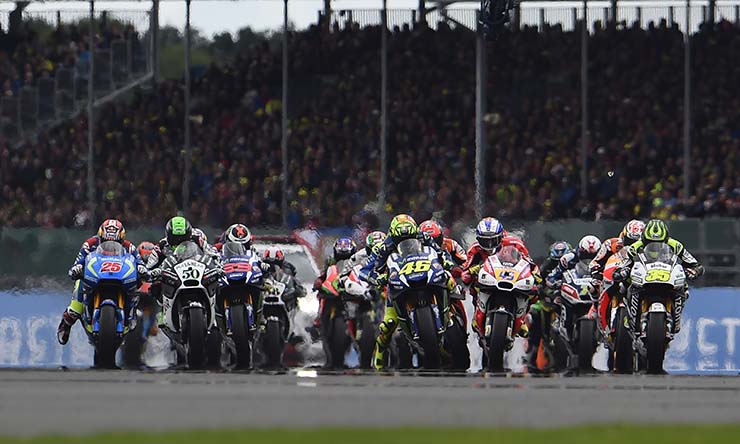 The outcome of a government consultation on a piece of EU insurance legislation could end motorsport in the UK and Europe, according to the MCIA, AMCA and ACA.

Yesterday, the Government issued a document for public consultation, which gives an option of implementing the European Court decision known as the ‘Vnuk judgment’. The ruling makes it compulsory for anyone using any form of motorised transport to have third party damage and injury insurance. This will affect all participants in all forms of motorsport.

The insurance industry has made it clear to government that third party risks for motorsport activities are uninsurable, not least because of the sheer number of potential vehicle damage claims that would arise. Therefore, if implemented, the Vnuk judgment would wipe out all legal motor and motorcycle sport activity.

In the UK, the motorsport industry employs over 50,000 people, generates a total of £11 billion of sales each year and is backed up by a world-leading high performance engineering industry.

Motorcycle competition is a popular UK Sport and generates much needed income in rural areas, with over 1.9 million spectators watching around 58,000 riders attend an average of over 4000 off-road and track events each year.  These range from junior motocross to the British Superbikes, which would all end without the required insurance under the ECJ ruling.

MCIA, ACU and AMCA call on the government to exempt motor and motorcycle sport from any changes to insurance law which arise from the ECJ judgment. While the UK remains in the EU, even a temporary implementation of the ruling, as suggested by the Department for Transport in its consultation document, would be fatally damaging to what is an important industry and net contributor to the UK economy.

Speaking on behalf of the three organisations, Steve Kenward, CEO of MCIA says: “At a stroke, this would wipe out a successful industry and all the jobs that go with it, as well as eliminating a popular leisure pursuit for 1.9 million people, along with the boost that this gives to both local and national economies.

“If the government implements the Vnuk judgment un-amended, British motorcycle sport would end in the UK. Given that we are coming out of the EU, we are astonished that the government is even considering an option to implement Vnuk. We call on ministers to end uncertainty and put a stop to Vnuk in the UK.”

The Vnuk judgment imposes compulsory third party injury and damage insurance to all vehicles of any kind when used on any type of land. As well as affecting all motorsport vehicles, it could affect electric bicycles, sit-on lawnmowers, golf buggies, mobility scooters and even uninsured vehicles parked on private property under the Statutory Off-Road Notification scheme. The ruling stems from a case involving a Slovenian farm worker, who was hurt falling from a ladder, which was hit by a reversing tractor.