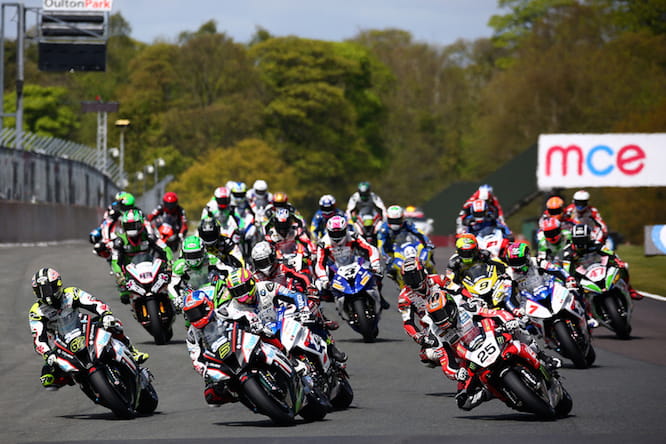 Seven weeks has passed since the last British Superbike round at Oulton Park, so it’s understandable if you need a little reminder as to what’s been going on!

This year most of the top BSB boys had chance to enjoy the annual break during the height of the International Road Racing season with just Peter Hickman out competing at the Isle of Man TT races.

Nobody needed that seven-week break more than Buildbase BMW’s Ryuichi Kiyonari, who, despite it not being reported at the time, broke his collarbone in the incident in which he took out Shane Byrne while fighting for the lead in the second race at Oulton Park.

After fighting for the title in 2014, Kiyonari hasn’t had a dream start to his campaign this year. The Japanese rider has yet to finish on the podium and currently sits eighth in the championship standings, something he’ll need to rectify sharpish if he’s to kickstart his championship challenge. 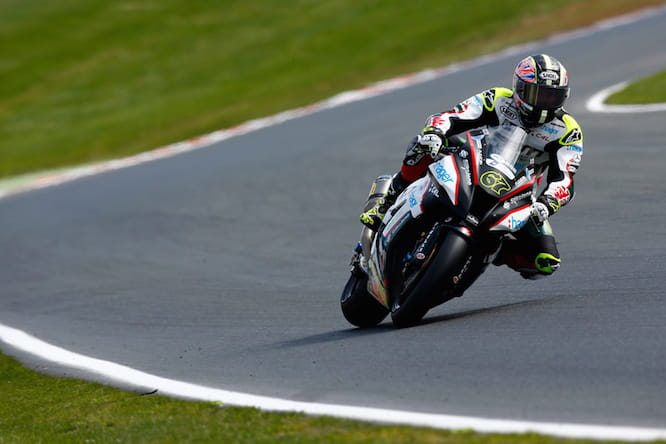 Elsewhere, it’s been an almost faultless start to the season for reigning champion Shane Byrne, who would have maintained a 100% podium record had Kiyonari not taken him out at Oulton Park. However, unlike in previous seasons where Byrne has dominated the first few rounds, the PBM Kawasaki man has only won one race so far this year. Nevertheless, his consistency sees him a strong second in the overall standings after three rounds.

The man with the most wins to his name so far this year is JG Speedfit Kawasaki’s James Ellison. The Cumbrian leads the championship over Byrne by eight points after three commanding wins, one at Donington and a strong double at Brands Hatch. While the former MotoGP star’s speed should be no surprise, his season’s start has undoubtedly turned a few heads and firmly established him as a title challenger.

Once the wild child of British Superbikes, Josh Brookes has shown his patient side this year as he develops the all-new Yamaha YZF-R1. That being said, he hasn’t had a bad start to the season; with a stock engine, fuel tank and swinging arm, Brookes has only finished off the podium once so far this season and currently sits third in the championship. He took the R1’s first pole position at Oulton Park and the first victory isn’t far away, especially with the Australian smashing the lap record at the recent Snetterton test. You just have to wonder, if he’s been so strong with an under-developed bike – what’s it going to be like when he’s got his head around it? 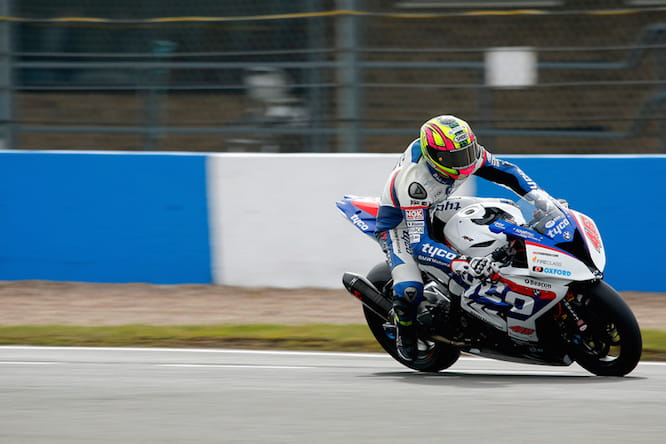 Tommy Bridewell took his first victory on the BMW S1000RR at Oulton Park and looked to have the pace to do it again in the second race until he binned it in the early stages. He seems to have found a setting with which he’s comfortable enough to push, but the same can’t yet be said for his teammate Michael Laverty.

It’s been problem after problem for the Ulsterman, who just hasn’t been able to find a sweet spot with the Tyco BMW. We know he’s got the pace, he’s a former race winner, it’s just when will everything come together?

Stuart Easton cleaned up the mess left behind following the Kiyonari/Byrne incident at Oulton to take his first race victory since 2010. In fact, the Scotsman has had a pretty strong start to the season and currently sits fourth in the title fight. Could the victory be the confidence boost he needs to carry it through?

Honda’s Dan Linfoot returns this weekend for the first time since breaking his wrist in a practice crash at Brands Hatch. The Wetherby rider impressed at Donington Park earlier this year as he challenged Byrne for the victory in race two. He’s got a steep hill to climb if he’s to rekindle his title fight but it’s by no means impossible. 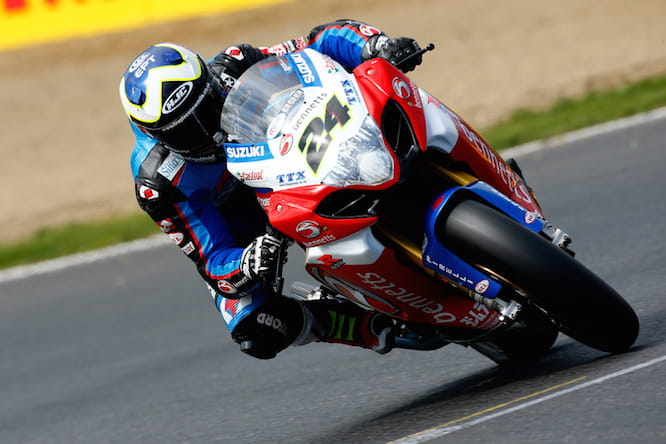 Also returning fully fit after the break is Bennetts Suzuki man Christian Iddon. Despite not missing a race, a broken leg certainly hampered the ex-WSB racer at Oulton Park. While he still can’t walk 100%, he says he’s definitely 100% bike fit so should be able to come out of the blocks all guns blazing this weekend.

As always with British Superbikes, it’s bound to be close racing! Keep up with all the weekend’s action live on www.bikesocial.co.uk