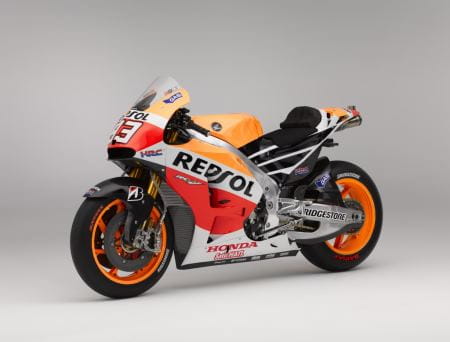 Repsol Honda has unveiled the livery of their 2014 RC213V during Day 1 of MotoGP testing at Sepang and it was a positive start for the Japanese brand, with 2013 Champion Marc Marquez controlling the times throughout the day to end up on top of the time sheets, half a second from his nearest rival.

The livery remains very much unchanged from 2013, maintaining the consistent orange, red white and black colours of title sponsor Repsol. Marc Marquez’ bike keeps his now famous #93, with the 2013 Champion opting not to run #1.

Repsol Honda’s riders finished first and second on the first day of testing in Sepang, of which a full round up can be found here. 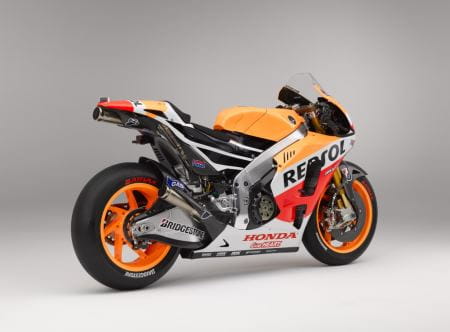