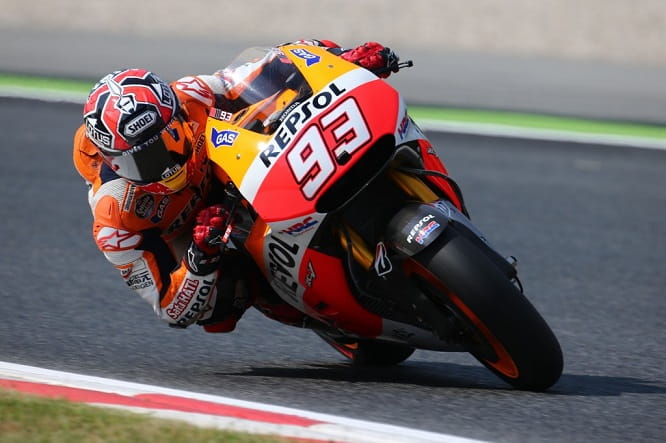 Round 16 of the MotoGP World Championship from Phillip Island in Australia gets underway in the middle of the night. Marc Marquez won the title last time out in Motegi but rewind twelve months and the Spanish youngster didn't have such a good time; he was black flagged after failing to enter the pits for a mandatory pitstop. There shouldn't be rule changes this time though, Bridgestone learned from past mistakes and have rocked up to the Island with a new assymetric tyre compound this time round...Can Marquez banish the demons of Phillip Island 2014, or will Yamaha take four victories in a row?

The TV times aren't exactly socialable, so set that TV box to record!

Here's the TV guide for all MotoGP sessions and Support Class Races: