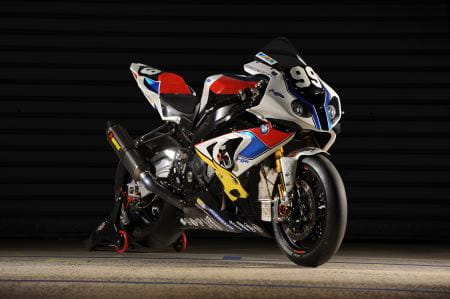 It’s beginning to look increasingly likely that Michael Bartholemy’s Team Thevent could be absent from the Endurance World Championship grid this year after a late decision from BMW Motorrad to end their involvement in the series.

Team Thevent has represented BMW in the EWC for the last three years, establishing a strong name for themselves as regular front runners with the #99 BMW. In 2012 the team took BMW’s first ever EWC podium at the prestigious Le Mans 24 hour race.

It’s not the first blow to BMW’s international racing effort either, the German manufacturer withdrew their factory World Superbike effort at the end of last season in order to focus on a worldwide customer support programme.

The situation leaves the team in a difficult position, already having a number of deals in place for the season ahead, including contracts with riders.

“To say this decision by BMW was something of a surprise would be an understatement,” explains Team Principal, Michael Bartholemy in a statement released by the team.

“We were asked by BMW Motorrad at Le Mans if we would continue in 2014, to which our answer was a definite yes. In November I flew to BMW, again presented our proposal and the response was positive.”

“Since then we have been negotiating in good faith, with BMW, with riders and with Pirelli while BMW clarified internally some technical issues with the bike we would race in 2014. Finally the budget was agreed with BMW, but just 24 hours later we got a call from them saying that they were sorry, but there was no budget and they weren’t going racing.” 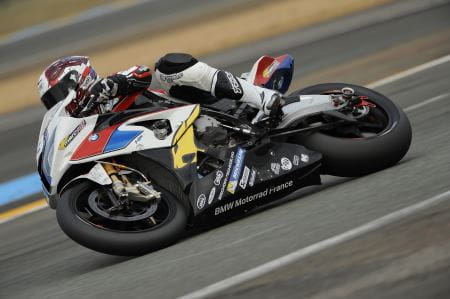 “It’s disappointing and it leaves something of a bitter taste, as I think our results show that we’ve done a good job for BMW, against far more experienced rivals and with a budget far lower than the rumours in the paddock would have people believe.”

“It also puts us in a very difficult position, as we have riders under contract, a deal with Pirelli and everything else in place to race, including five permanent members of staff and all the specialist equipment that endurance racing demands.”

“Our only hope of racing in 2014 lies with another manufacturer. We have the people, we have the equipment and, as our results over the past three years show, we have what it takes as a team to win races. However, what we don’t have is time. With the decision from BMW coming so close to the start of the season, it leaves us little time to forge a partnership with another manufacturer.”

“We still have one option to explore, but we’re fast running out of time. It may be that we have to sit out the 2014 season, before returning to the Endurance World Championship in 2015”