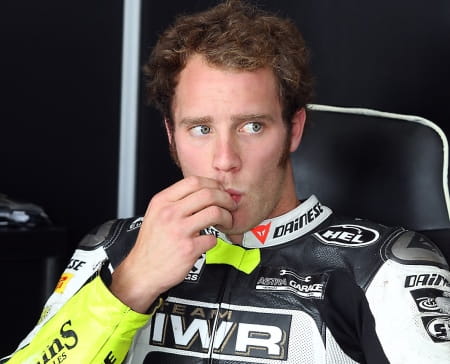 After splitting with the IWR Batham’s Honda outfit last week, gossip in the BSB paddock suggests Tommy Bridewell will be joining the Halsall Racing Kawasaki team from Oulton onwards. The West Country rider left the Batham’s squad after a miserable first half of the season leading to him sitting only twelfth in the standings after five DNFs.

Bridewell turned heads in 2012 as he broke into the top six showdown on the Supersonic BMW and is allegedly hoping the Martin Halsall Kawasaki is the path back to such form. The Bolton based team have recently recruited renowned Team Manager, Jack Valentine in the hope of an upward turn after a somewhat challenging start to the season with Lee Costello. It is reported that Costello improved his lap times at Snetterton by up to three seconds after Valentine was brought into the fold.

Speaking to BikeSocial last week, Valentine confirmed the team had been looking for a second rider: “There is potential for a second rider, the team are interested in bringing in someone with experience to help move things forward and support Lee, who has a lot of potential. In terms of who it is that’s a decision for Martin Halsall, not me.”

Word in the paddock suggests Halsall had been talking to another rider to take their second bike, however when Bridewell became available the opportunity to sign a previous championship contender was seemingly too good for the team to miss. It is rumoured that an official announcement of the deal will come in the next few days…