Honda is set to release an Urban Tiger into their dealerships from July. The upgraded Fireblade not only gets a special limited-edition livery but a number of upgrades to give it both a style and performance boost. 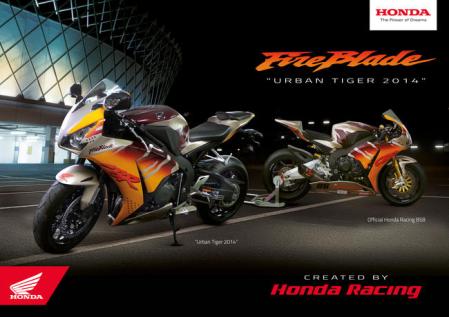 The Honda Racing version of the Urban Tiger ‘blade was unveiled at the recent British Superbike round at Snetterton last weekend where it was raced as a wildcard entry by Julien Da Costa as Honda continue their development ahead of their return to the full Championship in 2015. 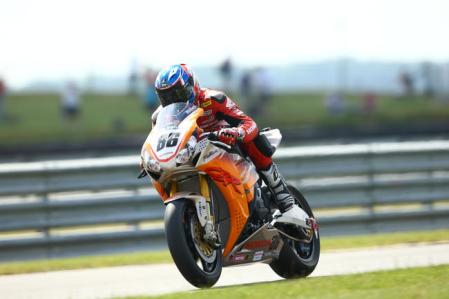 Available from July, the modern and road-going version of the Urban Tiger Fireblade pays tribute to the CBR900RR Fireblade, released in 1992 but upgraded to include the same livery on a brand new fairing in 1994 and is therefore the 20th anniversary of the paint scheme. 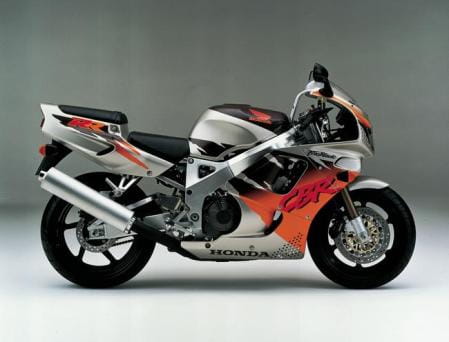 Additional upgrades to the current Fireblade include:

The Urban Tiger tribute CBR1000RR Fireblade will be available from UK dealerships for £13,299 OTR from July, which is only £700 more than the standard 2014 model.

Honda UK’s Head of Motorcycles, Nick Campolucci, said. “The Urban Tiger is one of the most loved Fireblade paint schemes in the model’s 22-year history and it’s still as popular today as it was back in 90s. Now Fireblade fans can have the best of both worlds – the iconic design on the latest evolution of the machine.”