'Baby' Harley-Davidson 338R on its way 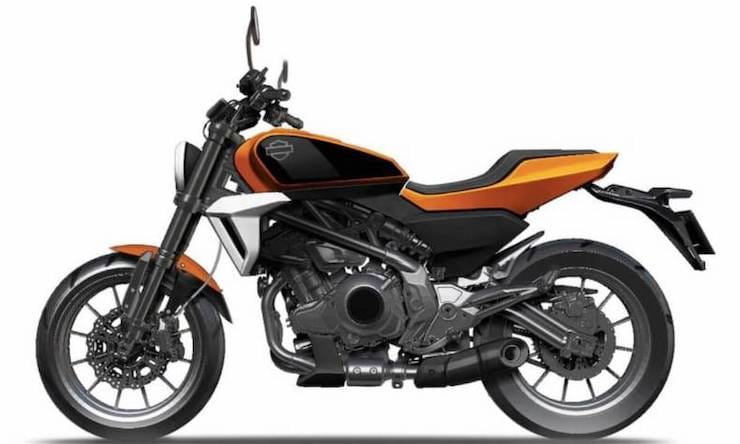 The Harley-Davidson 338R, a motorcycle previously thought to have been shelved by the company, could be on its way after all, according to details that have appeared in registration documents for the sister model on which it is based.

Dubbed the ‘baby Harley’, the 338R was announced back in June 2019 as a new entry-level point for the American firm’s range that would be targeted primarily at the volume low capacity sector in Asia.

However, though a prototype was spied in seemingly production-ready form in 2020, the motorcycle disappeared from the radar thereafter, leading most to assume it was one of the projects axed by Harley-Davidson’s new management structure led by CEO Jochen Zeitz.

Nevertheless, there is a distinct possibility that the machine was simply put on the backburner after registration documents assigned to the Qianjiang SRK 350 - the Chinese-built model on which it is based - showed VIN decoder info that appears to name a Harley-Davidson variant as being on the way.

VIN decoders help identify a particular model with the first two or three letters representing the manufacturer, the fourth its body style and a fifth for the engine configuration.

In this case, the document - as revealed by an eagle-eyed Motorcycle.com  - shows two different VIN prefixes: One beginning with LBB, to denote QJ Motors and its sister brand Benelli, plus HD for Harley-Davidson. 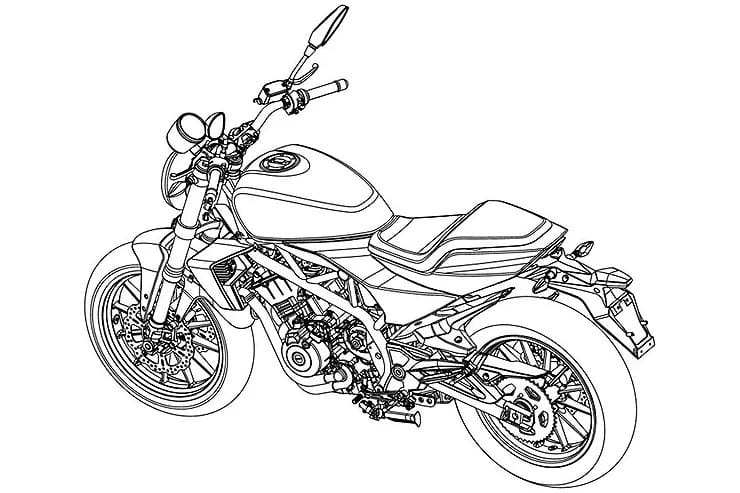 Interestingly, the documents were submitted to the US National Highways Traffic Safety Administration, to fuel the likelihood that the baby Harley - which is expected to keep the 338R name it was first assigned - is coming.

What is less clear is whether Harley-Davidson will foresee it being aligned with its current ‘big bike’ range.

Originally announced by H-D’s former management board, the 338R - with its 353cc engine - was due to be promoted mostly in Asia, where the small capacity motorcycle reigns supreme in the sales charts.

As such, it wasn’t clear whether it would make it over to the USA or Europe, an eventuality that seemed even less likely when Zeitz took over and promptly announced Harley-Davidson would be focusing on its core cruiser business.

Set to be built in China by QJ Motors, the 338R will also share its running gear with the more familiar Benelli 350S.