Is a new Yamaha R1 on its way? 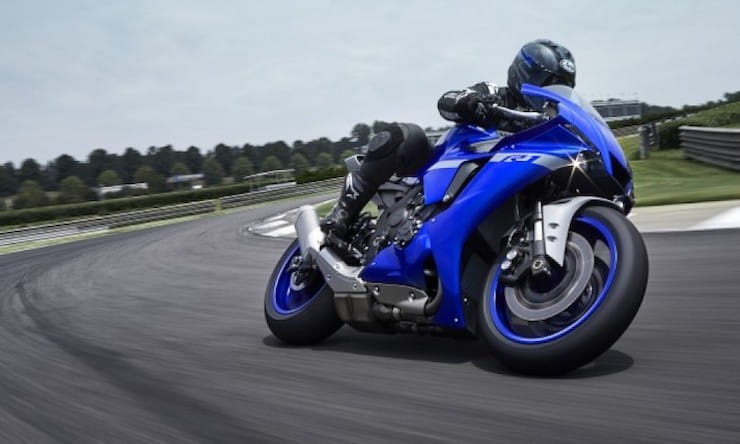 An updated 2023 model year version of the Yamaha R1 sportsbike appears to be in the works, according to new documents.

The flagship to Yamaha’s broad ‘R’ sportsbike range, the freshest version of the current R1 has been available since 2019.

However, since this was classified as a heavily revised update for a seventh-generation model that has been on sale since 2015, the time appears to have come for Gen.VIII to arrive for a renewed assault on the newer Honda CBR1000RR-R and Kawasaki ZX-10R.

According to “FIM Recognized Competition Vehicles” documents revealed on Motorcycle.com a the YZF1000W codename was listed on 9 June alongside a note that confirms it will be ‘New Model 2023’.

While we know YZF1000 is the internal codename for the R1, the suffix letter denotes the individual model (for instance, YZF1000D is the R1M) and ‘W’ refers to the racing specification model in the same manner as the Yamaha R6 RACE (YZF600W).

As to the finer details, the document confirms it will continue to be powered by a 998cc four-cylinder engine, no surprise since this represents the capacity limit for homologated models competing in the WorldSBK Championship and various domestic series’ around the globe. 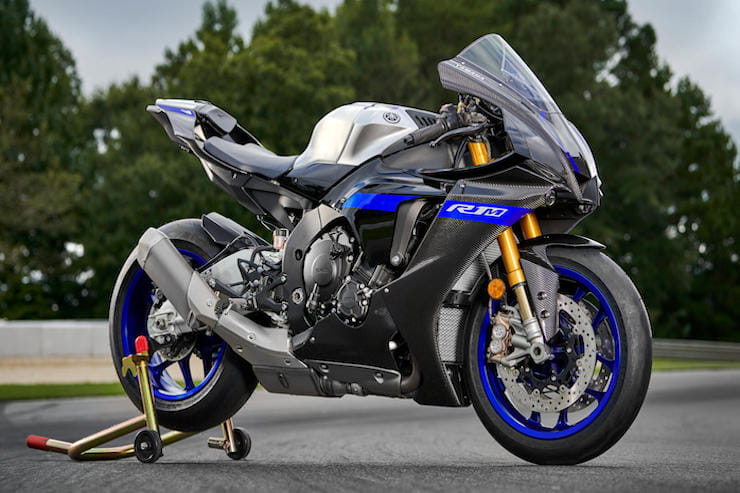 Indeed, the Yamaha R1 carries a lot of responsibility on its muscular shoulders after it clinched a long-awaited second WorldSBK Championship title with Toprak Razgatlioglu in 2021, while - despite its age relative to its rivals - it currently leads the British Superbike Championship too.

The R1 has long been considered the next sportsbike in Yamaha’s range to get an update following a steady overhaul for its smaller capacity models, including the all-new R7, the de facto ‘warm’ replacement for the discontinued middleweight R6.

As such, the Yamaha R1 is expected to wear the latest rendition of the Iwata firm’s styling direction inspired by the R7 and recently-launched MT-10, which sits on an adapted version of the platform that will be used by the sportsbike.